Do your clothes, gender, or race affect the game? 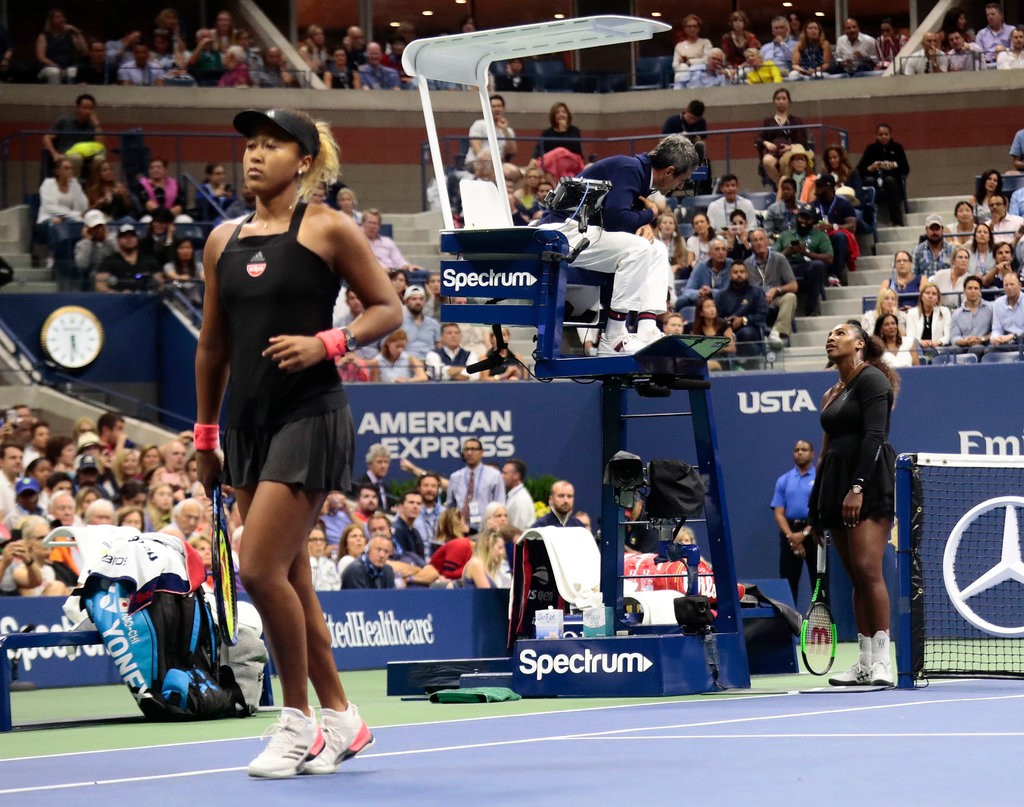 It is news to no one that the sports we grow up loving are riddled with injustices and prejudice. However, conditions appear to be improving for those not afforded the same powers, and today we notice a tremendous culture shift in the efforts to fight and diminish these injustices in our everyday lives. The population wants change, so why is it that these institutions, which are fed off of popular demand, appear to be falling so far behind?

The sport of tennis is an incredibly unique situation in that the pay disparity between males and females is smaller than other sports, a title tennis doesn’t mind holding. With that being said it still isn’t good enough, a sentiment hurled into the spotlight early last month on Sept. 8 when Serena Williams and Naomi Osaka battled it out for the U.S. Open title.

The title match was littered with controversy about refereeing decisions, which resulted in Williams receiving three penalties, marrying her chances of winning the title. Williams’ protests to the decisions completely dominated the news that day leaving the champion, Naomi Osaka, ignored.

This speaks to a big problem.

Those in charge of distributing sports media to us prefer to show someone during a tough few minutes of their life than the actual sport itself.

In late August Alize Cornet, a six time title holder, changed the direction of her shirt on the court. This move received a penalty, and was again plastered in all of sports-consumers’ faces over and over for two reasons: a woman took her shirt off, and it caused a great stir.

This happened in the wake of, yet another Serena Williams controversy in which she wore a body suit designed to prevent blood clots. When the French Open President was asked about the suit he stated, “It will no longer be accepted. One must respect the game and place.”

These incidents were broadcasted everywhere allowing all those who see to start voicing their opinion, with Australian comics depicting Williams in a racist fashion, and an infinite barrage of Twitter experts proclaiming the just rules of tennis. This behavior towards the women who play the sport, and make it a worthwhile watch, is bizarre to to say the least.