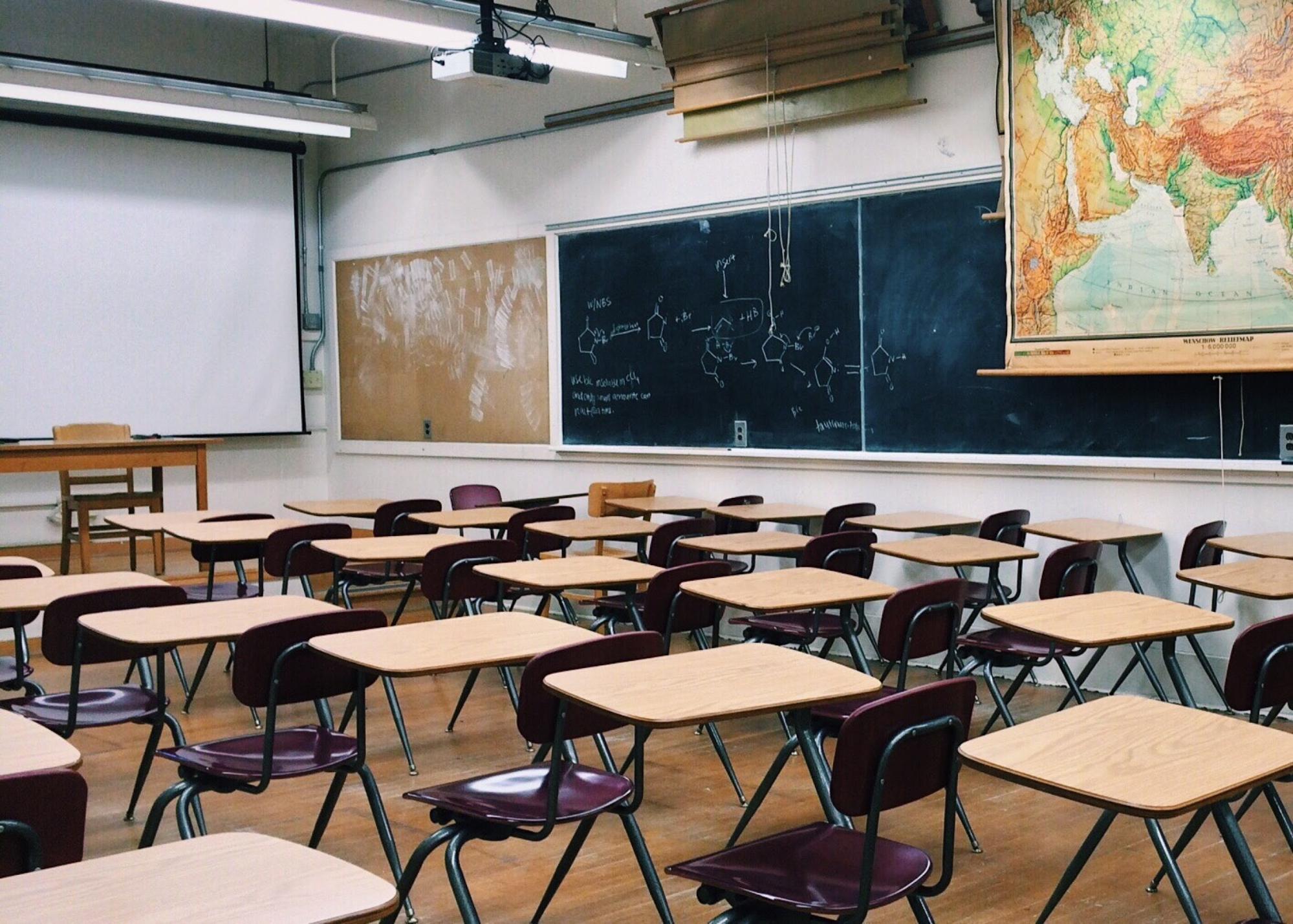 Classrooms are supposed to be a place to learn, not just from professors but also from each other. Whether through class discussions, study groups, or late-night Facebook review sessions, our peers are critical to the education process. However, this collaboration should never be forced.

This is true especially in discussions based on students’ personal life experiences. Many of the topics discussed in our classes relate to identity and experience. As students at a liberal arts institution, we are lucky to receive an interdisciplinary education that includes learning from our peers. If a student wants to share personal elements of their life then by all means they should be able to. The environment should be one that is supportive and encouraging and reciprocal. But a student should never be forced to share when they feel uncomfortable.

Recently in a class discussion on how different cultures conduct business, one of my professors specifically called on a Latinx student, one of the only students of color in an overwhelmingly white class. A student sharing their experience based off of their own life and identity is one thing. A student being asked to share their experiences on the basis of an identity they have not chosen to share with the class is another.

This behavior is tokenizing and unfair to the student. The student did not chose to volunteer his experience and instead was called upon by the professor. It did not seem like the professor was trying to open up dialogue on the issue, but rather to use a student of color’s experience for the benefit of the white students in the class.

Puget Sound students often pride ourselves on being progressive in our values. In class discussions, club meetings, and just general discourse around campus, many of us discuss our aspirations to create a better world where we are all treated equally. Yet, 62 percent of our students reported feeling that “there are certain groups who feel excluded from the campus learning community,” according to the Anti-Bias Campaign’s informational page. We clearly are still far off from our goal.

As the Race and Pedagogy Conference approaches, I encourage you all to register and attend. White students especially, we must attend with open minds and compassion. To my fellow white students: we have not experienced the systematic racism that people of color have. Go to RPNC, listen, learn and change. 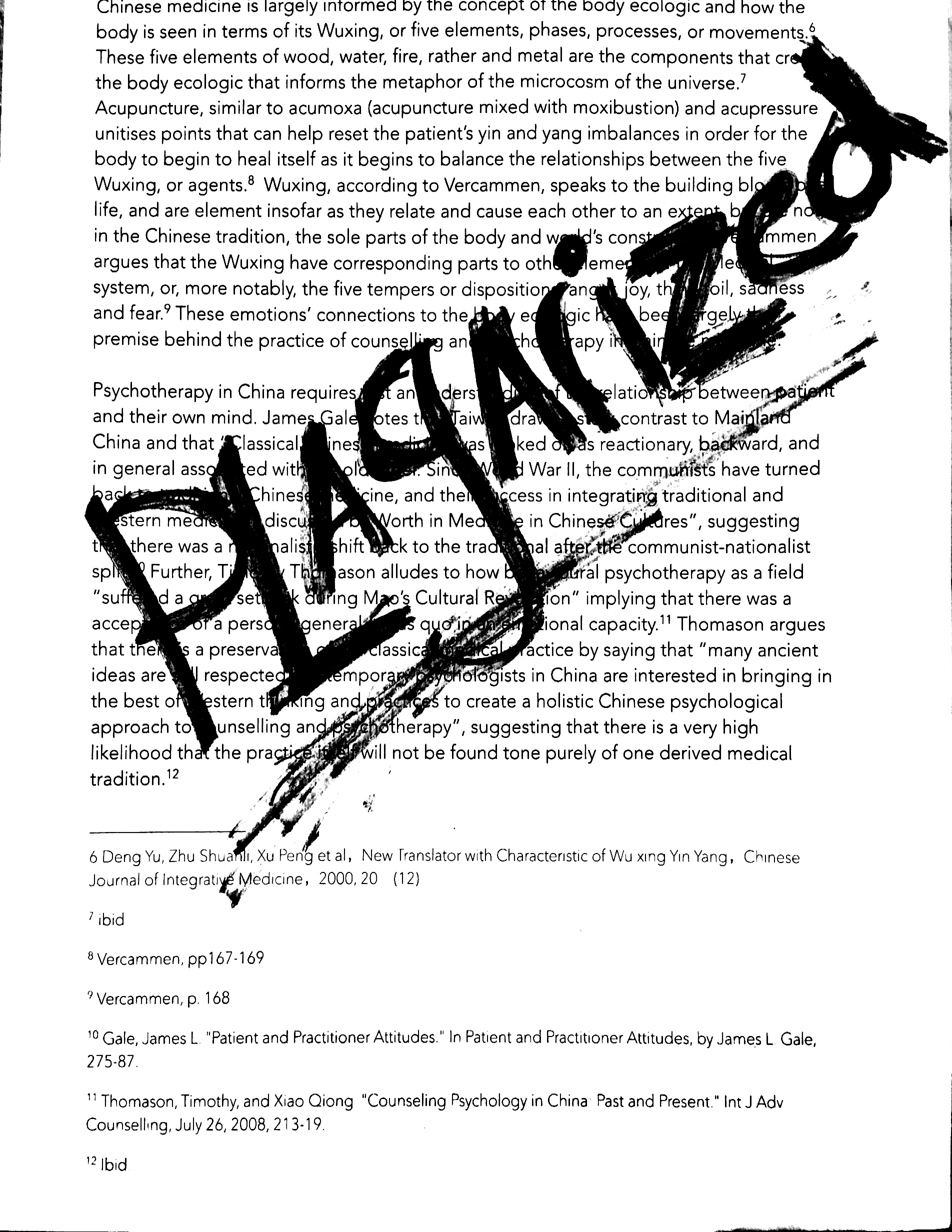 Freshman gets suspended for self-plagiarizing