A first-year student of the University of Puget Sound sits in Diversions Café, awaiting their steaming and caffeinated beverage.

She glances around her, hoping to find a distraction for the ensuing wait, and her eyes alight upon a new edition of The Trail, open to a section entitled The Happy Trail.
“Ah yes!” the student thinks, “I’ve heard of this—the sex-positive source for student expression and information on sexual matters.”

And yet this new student cannot help but think, “What does being ‘sex- positive’ mean?”

Perhaps you have been, or currently are, in the same state as this student, and perhaps you too have wondered about the definition of “sex-positive.”

Google it and the first definition to come up is from Wikipedia: “The sex-positive movement is a social movement that promotes and embraces open sexuality with few limits beyond an emphasis on safe sex and the importance of informed consent.”

Still confused, you scroll through the subsequent search results, finding some factual and legitimate definitions, such as that of Colorado State University’s Women and Gender Advocacy Center, writing that “as a broad ideology and world view, sex-positivity is simply the idea that all sex, as long as it is healthy and explicitly consensual, is a positive thing.”

But this is an article for Puget Sound! So what do the good people of the University say on the matter?

Queer Alliance President Alix Melton spoke on behalf of Queer Alliance, a student organization meant to provide a safe space for all students and a community and organization for Queer and Ally students. “[Queer Alliance] defined sex-positivity as respecting the sexual choices of all people,” Melton said.

“So long as all parties are respectful and consenting. This includes choosing not to have sex or not having sexual desire. We also acknowledge that sex-positivity is a multifaceted idea that requires further, deeper discussions rather than a focus on defining the issue.”

“Some thought that only lesbians or women having sex with other women expressed viable ways of reclaiming female sexuality—that male domination was inevitable in heterosexual activity, even if consensual. Others, such as Shulamith Firestore or Gayle Rubin, felt that reclaiming female sexuality meant getting beyond patriarchal norms to explore fuller domains of human sexuality, but believed that such exploration did not necessarily have to be limited only to those identifying as women.”

Austin also suggested Rosemarie Tong’s Feminist Thought: A Comprehensive Introduction as an introductory exploration of the history of feminist traditions.

Peer Allies, a club on campus with the purpose of supporting victims of sexual violence, emphasized sex positivity’s demand for safe, consensual and healthy expressions of human sexuality.

“As a social movement whose aim is to empower all individuals, it is important to recognize that sex positivism includes all individuals and their consensual expressions of sexuality, from those who practice abstinence to those who do not,” peer ally Brandon Johnson said.

When asked about what focuses the school should have when attempting to better demonstrate sex positivity, the answers began to vary more.

“The campus should focus on queer inclusivity, better education about slurs and triggering language, and expanding the definition of consent beyond sexual acts,” Melton said.

“We should also focus on creating a campus community where people are held responsible for violating the reasonable expectation of safety.”

“For people to feel comfortable with expressing their sexuality in consensual and safe ways, there has to be a ‘you-do-you’ culture,” Johnson said. “Knowing that we don’t live in a perfect culture, Peer Allies is here to support those who have experienced judgment when expressing their consensual expressions of sexuality.”

Both Melton and Johnson praised the presentations of Babeland and the school’s consent workshops, with Johnson giving particular praise to the new student Orientation’s Consent Program with the creative help of Karen B. K. Chan’s video, “Jam Sessions.”

And so let us hope that the new student leafing through The Happy Trail may find understanding and hope in the words of the University community, and that all new students feel the sex-positive support of their new community. 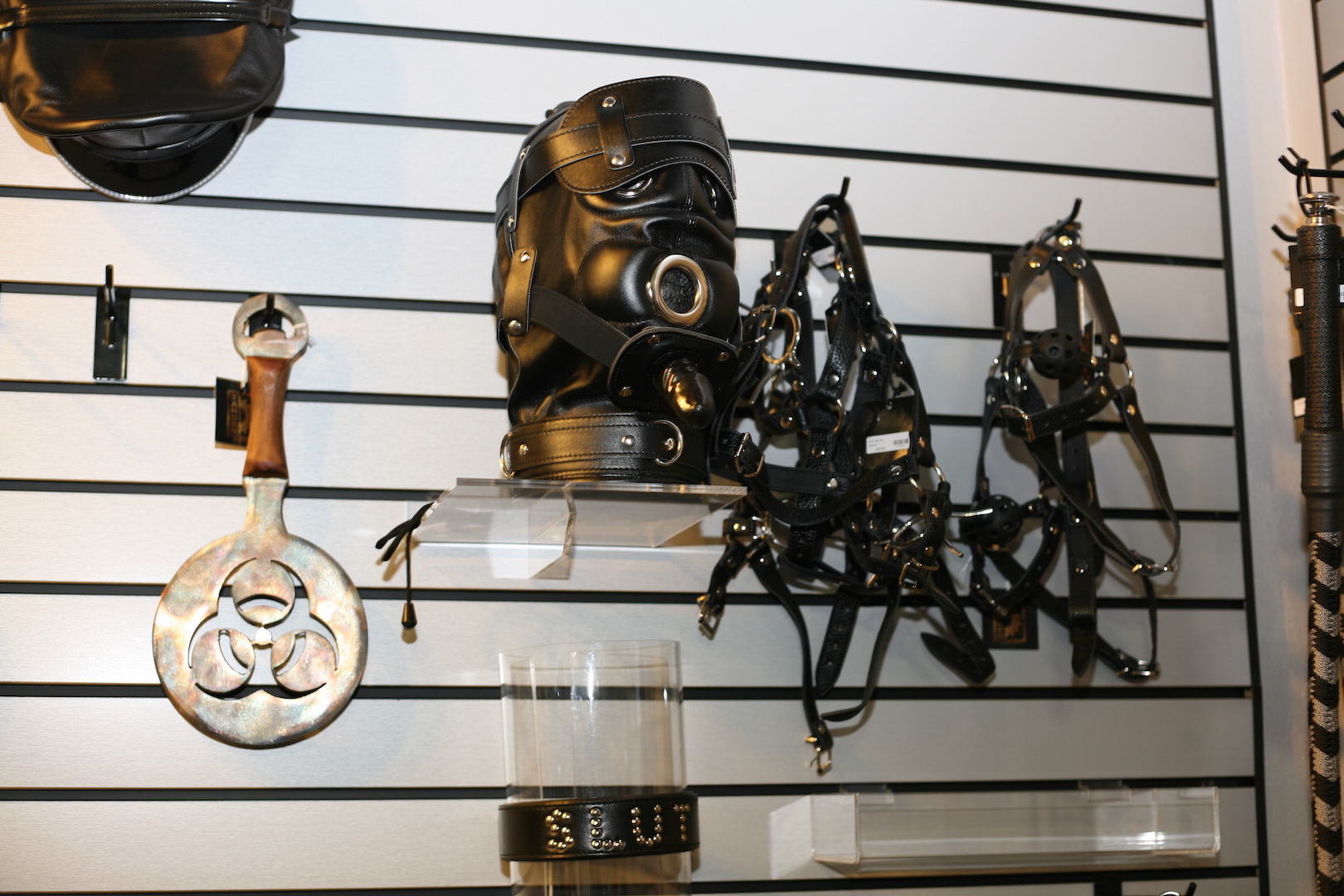