The 86th Academy Awards closed a year of filmmaking on Sunday, March 2, in a funny, memorable and heartfelt ceremony.

Ellen DeGeneres hosted the Oscars for her second time, and brought the ceremony down to earth for the actors. Not only did she walk amongst the audience for most of the show, asking how people were doing, Ellen even asked if people were hungry and ordered them pizza.

DeGeneres’ biggest accomplishment as a host was taking a selfie with Bradley Cooper, Jennifer Lawrence, Meryl Streep, Jared Leto, Brad Pitt, Kevin Spacey, Julia Roberts and a few others. The overwhelming number of retweets caused Twitter to crash in a matter of minutes.

There were many first-time nominees and many veterans to the Oscar stage. June Squibb was the oldest nominee in history at 84 for her supporting role in Nebraska. Streep also broke a record with her 18th nomination for her leading role in August: Osage County.

Gravity won seven awards, the most of all the films nominated, including Cinematography, Directing, Film Editing and Original Score.

Frozen did very well, to the delight of many viewers, winning Best Animated Feature Film and Best Original Song with “Let It Go.” Idina Menzel delivered a powerful rendition of her now famous song on a beautiful icy stage, and received a long, standing ovation.

This year celebrates the 75th anniversary of The Wizard of Oz. P!nk sang a beautiful and heartwarming version of “Somewhere over the Rainbow” to a montage of the classic film.

Leto delivered one of the more touching acceptance speeches, describing his upbringing by a single, teenage mom, thanking her and his brother and encouraging dreamers in third-world countries to keep dreaming. He also said his Oscar was for those struggling with AIDs and their personal identities around the world.

Nyong’o delivered a beautiful acceptance speech, so thankful but unbelieving of her award. She almost ran out of time thanking a long list of people from 12 Years a Slave and her friends and family back home.

Another unique acceptance speech was delivered by Darlene Love for the Best Documentary 20 Feet from Stardom. Love sang a song from the film a cappella to express how happy and honored she was for the incredible experience. The audience was surprised, but touched, by the unexpected song.

The evening concluded with the award for Best Picture, which went to 12 Years a Slave.

Tight Race at the Oscars 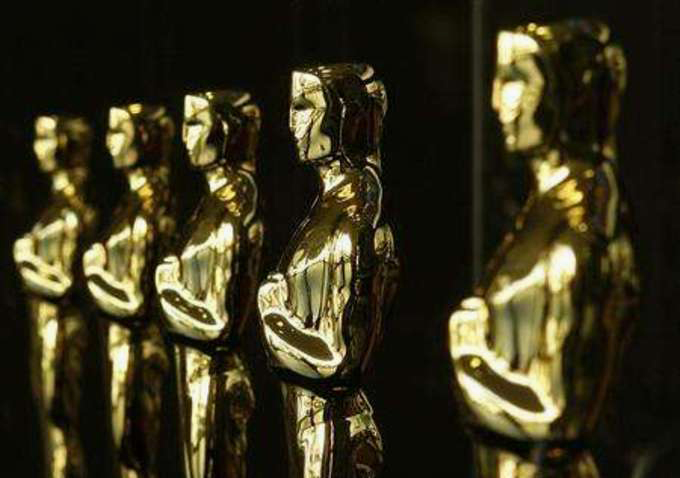