The Trail
HomeOpinionsBurst the Puget Sound bubble before you leave
Opinions

Burst the Puget Sound bubble before you leave 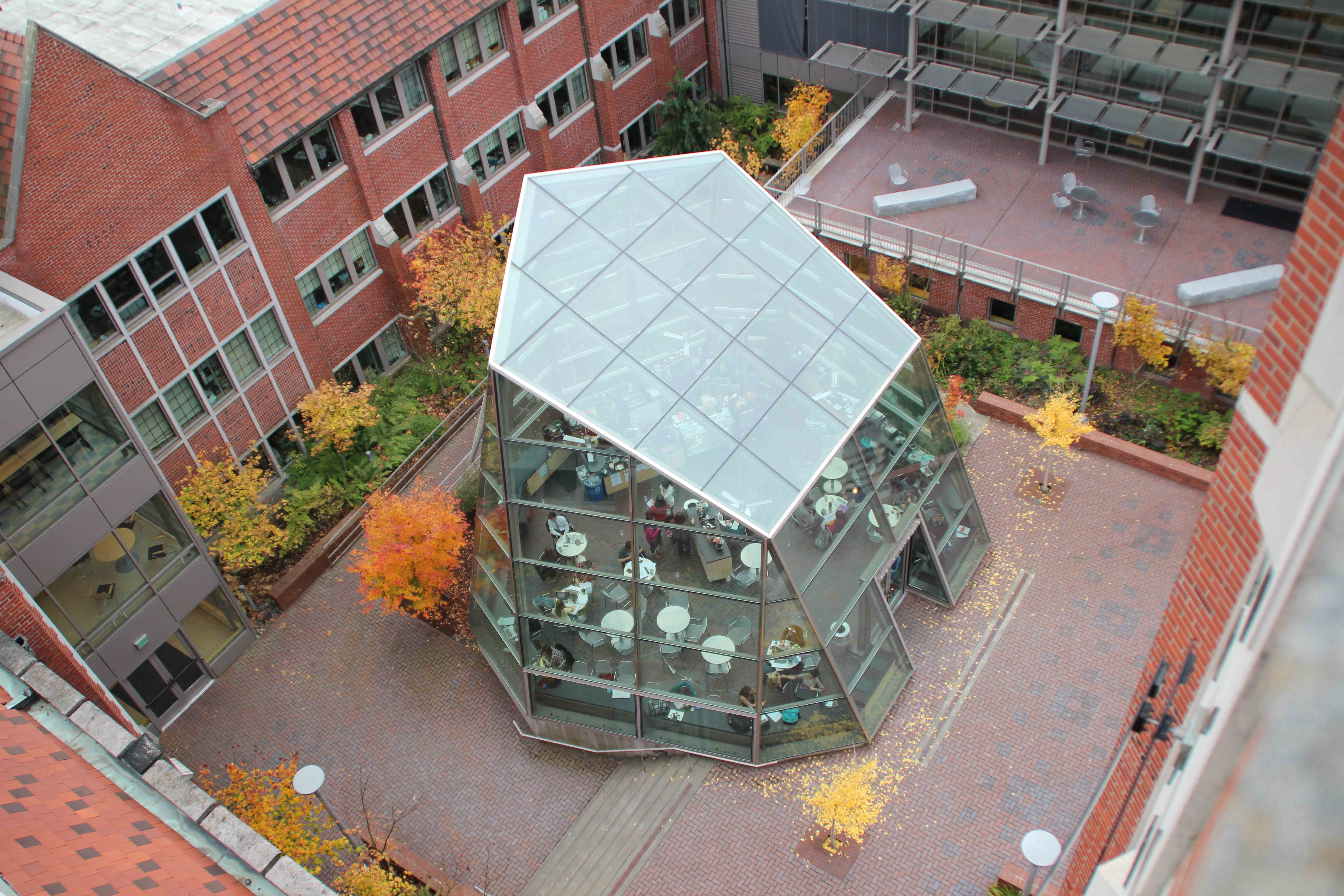 This week my editor challenged us  to write about “the truth”—that is, the truth as we see it here at Puget Sound.

As I pondered the challenge, I tried to isolate some sort of profound, over-arching statement that could sum up my time at the University of Puget Sound up to this point.  Nothing came to me.

Each semester here has been gratifying, and each year has held different significance for me.  But as a junior, I can say that, as a whole, the positive and negative included, it’s culminated into something good up to this point.

And then it occurred to me.  Beyond my vanilla appreciation of all the past few years have meant to me, there remained one thing about my time here that struck me.

We’ve all joked about the “Puget Sound Bubble”—the beautiful campus, the neatness of which abruptly stops somewhere south of 6th and Alder, the self-important hip attitude all of us are occasionally guilty of embodying, etc.

But there is one disservice in particular that this proverbial bubble does for all of us.

In my estimation, it becomes incredibly easy for us to become complacent in our belief systems on this predominantly liberal and socially conscious campus.

On a smaller scale, every return home serves to shock me in some small way or another with the different attitudes I encounter back home.

This last week, however, I saw that perhaps these issues are not just at play outside of the idealistically liberal bounds of the Pacific Northwest.

No, instead within the boundaries of Tacoma I found some of the elements my coursework and extra-curriculars and chosen circle of friends all aim to combat.

Looking at a prospective house for leasing next year, my housemates and I had a casual conversation with the landlord about his children, one of whom graduated from Puget Sound in years past.

“She lived in a house on Cedar for a while.  It was kind of a dump though.  Wasn’t very nice.  She lived with Mexicans.”

As I stood there, I felt an uncomfortable grimace come onto my face, unsure of how I should react.

I was in disbelief—minutes before we had had a conversation about the picture of a beach in Mazatlán in his living room; I had told him my grandparents were from there.  His wife seemed embarrassed, but only out of necessity.  She swatted his arm with the lease agreement and giggled.

Yet it didn’t stop there.  They went on to tell us about their three adopted children, and how “parenting can really only do so much.  Genetics play a huge part in these minorities.”

A huge part in what, I thought?  They couldn’t be making the racially stereotypical statements it seemed to me they were positing.

I was wrong.  The next qualification was that it wasn’t their fault that the adopted (and also Mexican) kids hadn’t turned out how they would’ve liked.  They tracked down their birth families, and “in comparison, they’re doing wonders.”

As we walked out of the house, talking about the pros and cons of renting, I was having trouble deciding whether I had heard them correctly.

They were so unapologetically supremacist toward minorities, especially the ethnicity of a person standing in their living room looking to rent from them.

Maybe it’s because I’m only half that they somehow felt safer in degrading the other half of my identity.  Perhaps they assumed that the white side of my genetics were some sort of saving grace that protected me from the same pitfalls apparently inherent to my race.  And since they vacation in Mexico every year for eight months at a plush beach house in Mazatlán, they obviously weren’t racist, right?

I suppose my overarching point here is that there is a danger in being educated in a liberal institution­—we forget occasionally just how close bigotry really is.

To effectively combat it, we have to be ready to identify and counteract it, even here.

Needless to say, my housemates and I are not renting that house.