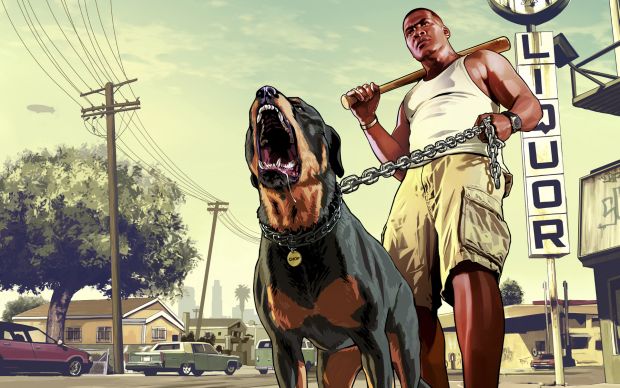 The first ever video game was created in 1958 by William Higinbotham. It was a simple game called “Tennis for Two,” and its gameplay was exactly as its title implies.

Thirty-nine years later, in 1997, the first version of the Grand Theft Auto (GTA) series was released. GTA has achieved unprecedented success: the most recent release, GTA V, earned $1 billion within its first three days and became the fastest-selling entertainment product in history.

While popular from the very beginning, however, GTA has also been notorious from the beginning for its depictions of extreme, not to mention casual, violence.

In any given installment in the series, the player can kill anyone (prostitutes, cops, random passersby) with anything (not limited to just guns or cars, steel rods and baseball bats are among popular choices) at any location (on the street, in a store, at a hospital). GTA V features a special mission in which a player can choose between various implements of torture and proceed to use them.

In 2008 the Pew Research Center reported that 97 percent of young people from ages 12 to 17 had played a video game before; two-thirds of them had played games that involved some type of violence, be it gang-based like GTA, war-based like the Call of Duty series or otherwise.

It is disturbing that playtime for young people now includes brutal simulated violence, and that acts of violence are rewarded with points and level-ups. Meaningless as those may be, for the human brain a reward is a reward.

According to Brad Bushman, a professor of psychology and communication at Ohio State University, games like these do indeed increase aggression.

Given these games’ widespread popularity, the effect they may have on the mindset of the population is terrifying to think about.

Empathy, as one can imagine, is fairly crucial when it comes to anything involving other people.

Of course, that is not to say that all people who play video games of this kind are devoid of empathy. Millions of people who play every day walk away undisturbed, and, admittedly, games like these can be somewhat entertaining in a really sick way.

There is certainly something cathartic about the ability to do whatever you want whenever you want, without fear of repercussions of any kind (unless the cops see you, in which case you had best jack a car and get the hell out of Dodge).

But for the small percentage of people who may be in the throes of mental illness or considering a violent act, simulating violence can only be an impetus for harmful behavior.

It probably is not true that violent video games are the sole cause of the increasing violence America has seen in recent years. This country’s abysmal care of the mentally ill and various economic woes certainly have much to do with violence as well; after all, desperate times call for desperate measures.

Realistically, games like GTA will never be taken off the shelves. They are too popular, and the Supreme Court has already ruled that regulating video game content is unconstitutional.

Rather, a more effective rating system should be enforced.

A certain degree of maturity is required to separate fantasy violence from the real thing; parents need to make more of an effort to ensure that their children do not have access to games until they are old enough to deal with the depictions of violence. 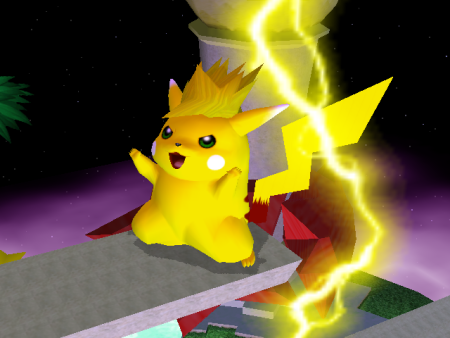