The Trail
HomeOpinionsClause at odds with women’s rights
Opinions

Clause at odds with women’s rights

In the past few weeks, much has happened in the realm of women’s rights.

From Texas senator Wendy Davis (known best for her spectacular 13-hour filibuster of an annoying anti-abortion bill last June, a bill that was later signed by everyone’s favorite conservative, Rick Perry), announcing her intentions to run for Texas governor, to Anita Perry’s accidental quasi-confession of considering abortion as what “could be a [woman’s] right,” there have been quite a few headlines surrounding women and their health concerns and privileges.

The trend, it would seem, continues with a bill signed by Congress immediately before commencing its indefinite recess.

Only days before the shutdown, a funding bill cleared the House at a vote of 231-192.  The bill’s advancement was considered somewhat of a conservative victory, as it was intended to cut approval on excise taxes for medical devices.

The revenue from these taxes would have funded the first round of healthcare reforms in the upcoming year. With Obamacare under fire, conservatives took the opportunity to quietly insert an additional component, which has come to be referred to as a “conscience clause,” affording employers the opportunity to restrict health care services that they find morally ambiguous and/or religiously objectionable.

Democratic senators across the nation spoke out immediately against the clause and against the questionable circumstances under which it was proposed—supposedly in the dead of night, while most of the House was asleep.  While the conscience clause has the potential of restricting access to contraception, the overall bill to which it was attached will ultimately stall the implementation of other women’s health initiatives under Obamacare, which would make much-needed changes for the improvement of maternity and pre-natal care as well as contraceptive health.

“Not only are Republicans stopping, or delaying in their minds, the ability for women to get comprehensive health care they need, including maternity care, but they have to go a step further and ensure that preventative services for women will be eliminated through this provision,” Sen. Debbie Stabenow (D-Mich.) said.

Thought this clause did, by design, target birth control, its potential consequences far outreach the realm of contraception.  Though this clause has since been stricken from the bill, in the future others like it could have the potential of restricting rights to all sorts of procedures.

The queerphobia still abundant in many parts of our country could lead to insurance companies, hospitals and employers alike restricting patient rights to transgender procedures and hormone therapy.  It may seem  like a stretch, but those who deem sex therapy and sexual education immoral could implement restricting measures.

Certainly the conscience clause would have negatively impacted organizations such as Planned Parenthood.
It should not be the government’s place to deem what is and is not appropriate for an individual to do with his or her own body.

As Planned Parenthood Federation of America Executive Vice President Dawn Laguens said in an interview with the Huffington Post, “The country wants Congress to focus on jobs and the economy, not on pushing an extreme agenda against birth control.” 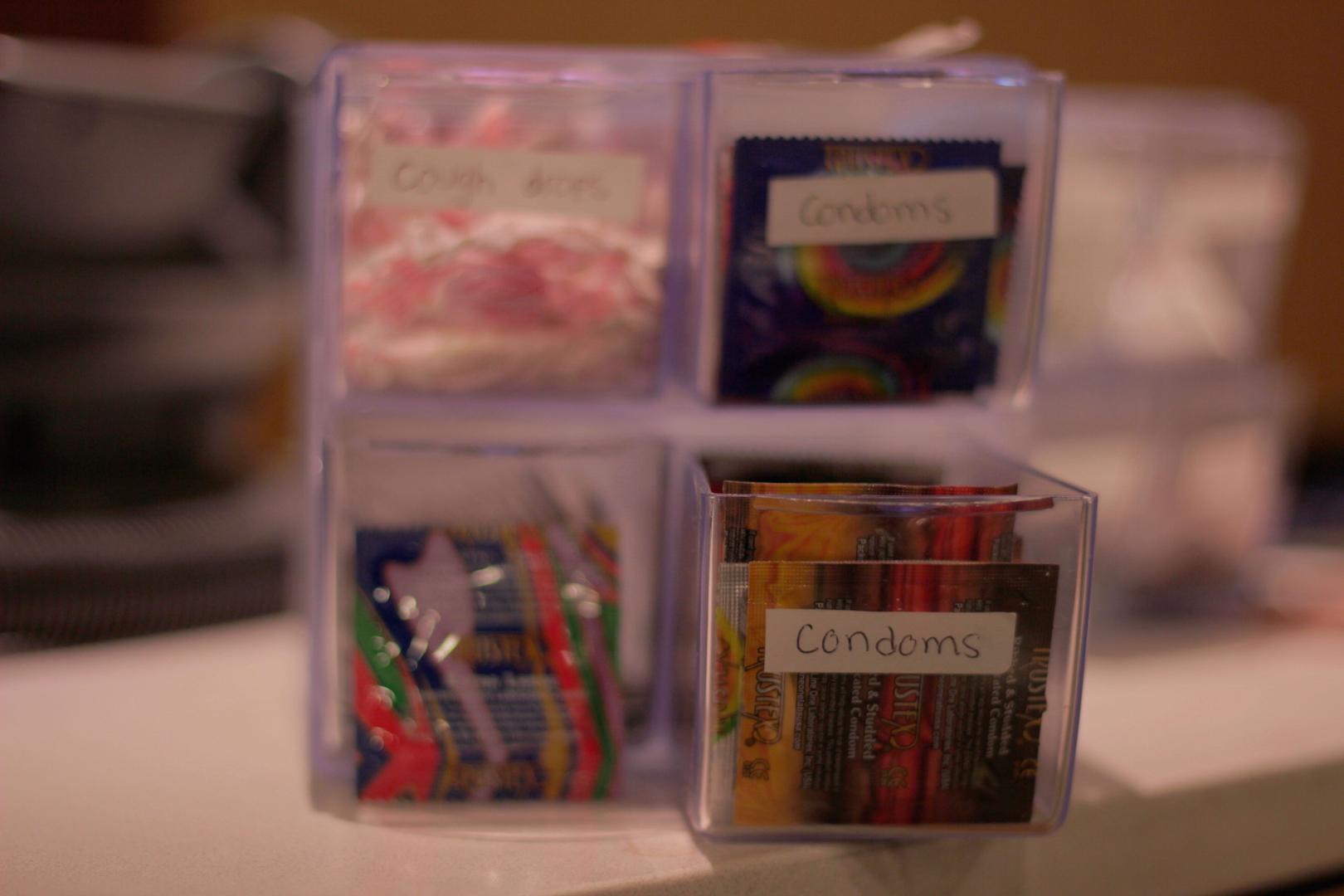 ACA important for mental healthcare in US 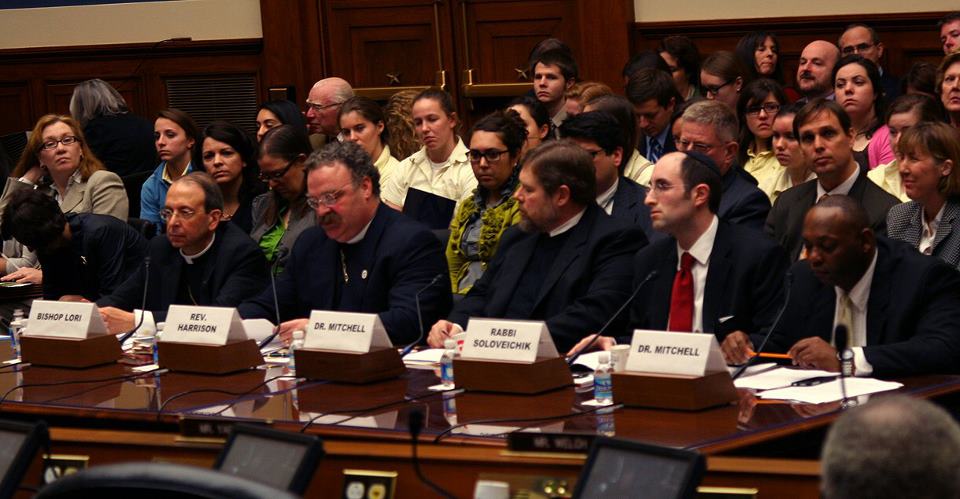