Everyone has a secret or two. Maybe you have a secret crush on your good-looking Resident Assistant. Maybe you only got that good grade because you cheated. At Puget Sound, secrets don’t stay a secret for long, thanks to the University of Puget Sound Confessions Page on Facebook.

With 1,042 likes at most recent count, the page has almost half as many likes as the school has students. It is run by an anonymous administrator, who links similarly anonymous confessions to Facebook from the website college-confessions.com.

The confessions range from funny to awkward to downright disgusting. The page is an outpouring of secrets Puget Sound can no longer stand to keep.

Some are about love interests, others are crazy party stories, and even more are about strange places students have pooped.

Perhaps it seems harmless, and for the most part, it is. Yet other posts have even the University’s administration concerned.

“I have many concerns about the page,” Assistant Director of Communications Sarah Stall said. “My primary concern is for the health and well-being of those who visit and post on the page.

“Because the confessions are anonymous, there is no way to reach out to those in need of support and, in fact, no way to know if those who post are members of our community.”

For some students who are recognizable in a confession, the page can become a source of embarrassment and discomfort.

“It opens the door for cyberbullying,” freshman Sophie Prendergast said.

It has become increasingly easy to identify the subject of a post by their name, last initial and even their residence.

Such was the case for an anonymous freshman, who was the subject of a sexually explicit post.

Nobody knows who exactly is watching the page, because it is in the public domain. And if the wrong person were to take notice of a post that mentions where someone lives and how to find them, then that same post could attract the wrong sort of attention.

It might seem harmless to make a raunchy jibe about someone cute, but your comment could cause unintended and unfortunate consequences. In short: comments can be less innocuous than they seem.

“As a member of the campus community, I’m also concerned about how this page portrays Puget Sound to current and prospective students, alumni, parents, faculty and staff members, the community,and others who try to find us on Facebook,” Stall said.

The page is supposed to be funny, not dangerous. Responsibility falls upon the students who use it to ensure that the page isn’t abused.

Keep it classy, maintain some degree of common sense and watch out for others. When something is not okay, make that known.

However, not all posts are so problematic; in fact, some are quite positive.

One user wrote, “I really like the UPS improv [group]. They always have me laughing at their shows. You should try to go at least once. It’s worth it. The Cellar is getting a bit crowded though, perhaps a move to the auditorium?” Another wrote, “Perspectives leaders—you are all amazing!” Comments like these are helpful and edifying to the student body.

The page should strive for non-objectifying expressions of appreciation, or gentle, constructive criticism. Confessions should refrain from singling one person out from the crowd.

When a post makes someone feel sexually objectified, bad about themselves or just generally uncomfortable, that is when the page is no longer fun.

“Sometimes I think the page can be really entertaining, but it’s at the expense of other people. It shows that our school can sometimes be really immature,” Prendergast said. “Most of the time it’s just pure stupidity. It’s become a way for people to announce their problems and get attention, or for people to be mean to each other.”

This campus is renowned among liberal arts colleges in the Pacific Northwest for its empathetic and caring attitude. Students come to a small campus like this one because they are looking for a supportive environment, not one that makes them feel alienated and alone.

The Confessions Page is not necessarily wrong; it has just been occasionally misused.

Stop tearing people down. Use it to compliment a particularly tasty calzone from the S.U.B. or to complain that PeopleSoft is awful.

Even use it to tell your outrageous pooping story, because those are always pretty funny. But leave personal remarks about others out of your confessions.

So keep confessing, Puget Sound—but confess respectfully. Treat your peers with the same consideration and care you would wish to be given. 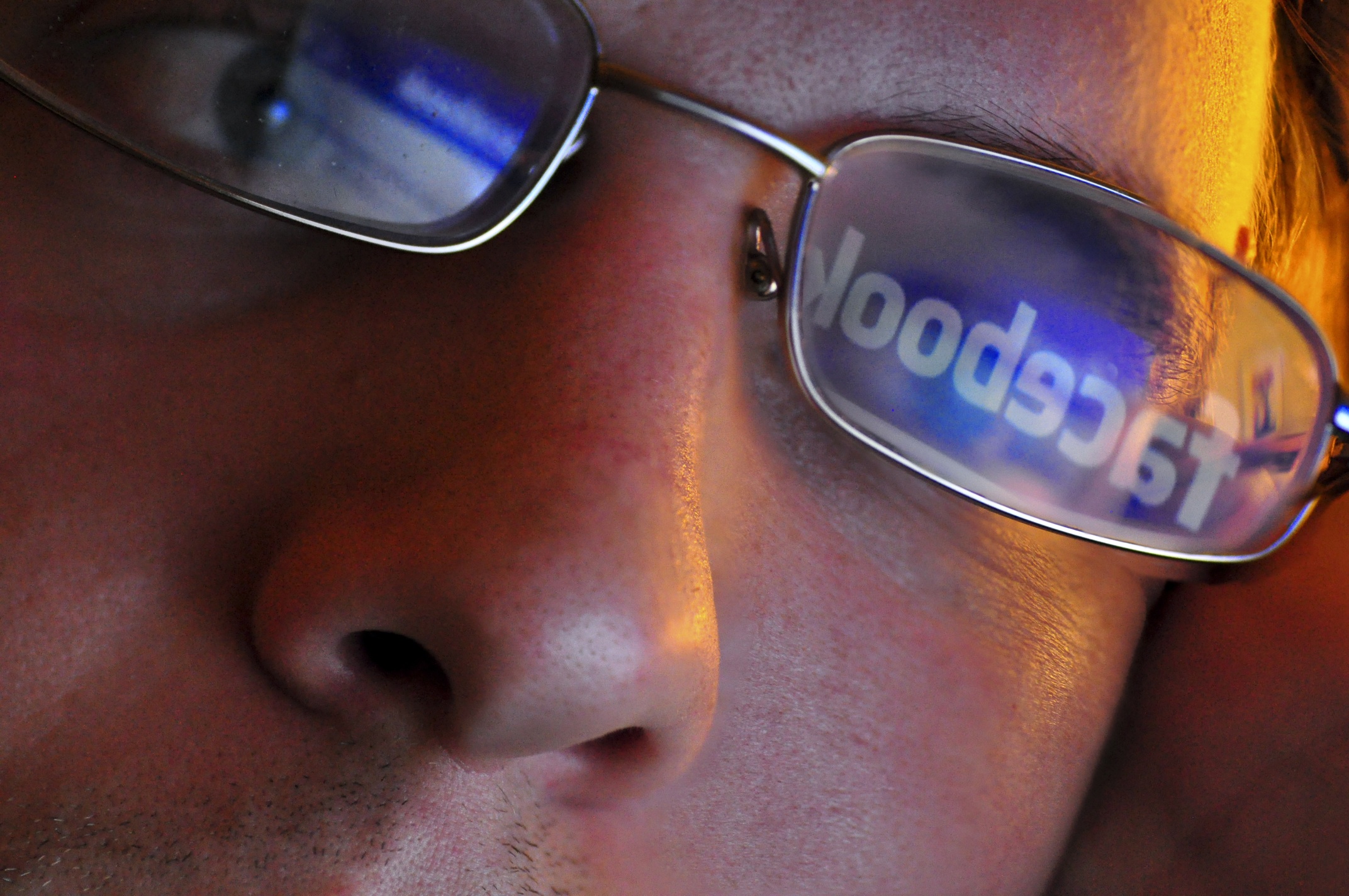