The Trail
HomeOpinionsDomestic issues should be first priority for U.S.
Opinions

Domestic issues should be first priority for U.S.

Following the White House’s claims that on Aug. 21 that the Syrian government used chemical weapons to kill more than 1,400 civilians outside Damascus, the Obama administration has been making a hard push for military intervention in Syria.

This approach has been met with widespread criticism both at home and abroad. A Pew study published Monday revealed that 49 percent of Americans oppose airstrikes in Syria if the Assad regime refuses to cede its chemical weapons, while 37 percent approve of the initiative.

The White House has also failed to gather international support for military action. Although President Obama did secure support for a diplomatic approach to the crisis at the recent G-20 summit in St. Petersburg, Russian president Vladimir Putin led a coalition of nations opposed to military intervention.

U.S. airstrikes on Syria would hardly be the first example of American intervention in foreign conflicts.

In his 1904 State of the Union address, President Theodore Roosevelt put forth his policy about America’s responsibility to police other nations, and said “the adherence of the United States to the Monroe Doctrine [which said that America will intervene if any European nation attempted to start new colonies in the Americas] may force the United States, however reluctantly, in flagrant cases of such wrongdoing or impotence, to the exercise of an international police power.”

Since then America has frequently deployed troops to foreign nations when the White House deemed necessary. Often, this policy has been met with at least some international support, such as America’s entry into World War I, or the intervention in the Bosnian crisis.

Today, however, America finds itself stonewalled by the international community.

While international support for intervention in Syria remains low, the plan’s prospects in Congress may be improving. Reuters News Group reports that after a meeting with the president earlier this month, Speaker of the House John Boehner, R-Ohio, and House Majority Leader Eric Cantor, R-Va., both pledged to support U.S. strikes on Syria.

To be certain, if the allegations against the Assad regime are true, it is guilty of an atrocity. Chemical weapons are one of the great horrors of the 20th century, and they should remain in the past.

It seems certain most people would agree that a leader who slaughters his own people is evil. The true issue, however, is one which has been haunting the U.S. since the controversial invasion of Iraq: should America be operating as the world’s police?

President Obama has consistently said that the U.S. will remain a global peacekeeper. In a Sept. 17 interview with Telemundo, the American Spanish-language network, the president was adamant that Assad must not remain in power, and said “There’s an underlying challenge that we’ve got to deal with, which is that there’s a civil war going on inside of Syria and we’ve got a murderous dictator who, so far at least, has resisted efforts at a political settlement.

So this will only be the first step, even if we get an agreement on chemical weapons.” The president also said “I always preserve, as Commander-in-Chief, that if in fact U.S. interests are directly impacted, that we may end up having to do something.”

It is difficult not to sympathize with the victims in Syria, but it is also difficult to ignore the fact that for years now, the United States government has been investing heavily in other countries while serious domestic issues go unsolved.

The student debt crisis shows no signs of improving. A 2013 report published by the Federal Reserve states that student debt in the U.S. stands at nearly $1 trillion. The same report states that 35 percent of borrowers under age 30 are at least 90 days behind on their payments. In an economy still recovering from the mortgage crisis, the consequences of this could be massive.

A report by the National Association of Consumer Bankruptcy Attorneys (NACBA) states that increasing debt will lead to younger generations delaying important life events such as buying cars, houses and getting married.

The report also predicts that consumer spending will decrease, slowing down economic growth.

The economy continues to suffer elsewhere. Unemployment in the U.S. remains at 7.3 percent, and the House recently voted to cut funding for food stamps by 5 percent.

Meanwhile, military spending is staggeringly high. The White House estimates that the defense budget for 2013 will be over $700 billion. NBC estimates that tomahawk missiles, the kind which would likely be used for airstrikes in Syria, cost more than $600,000 apiece.

How can the U.S. continue to invest so much in its military presence around the world when so many of its citizens are facing economic turmoil?

Congress’s approval of  military action in Syria. Doing so, however, would flout U.S. public opinion, as well as the desires of the international community.

With drastic economic crises at home, perhaps it is time for the U.S. to withdraw from its role as the international watchdog. The United Nations was founded to prevent conflicts around the world. Perhaps it is time they started to shoulder the burden. 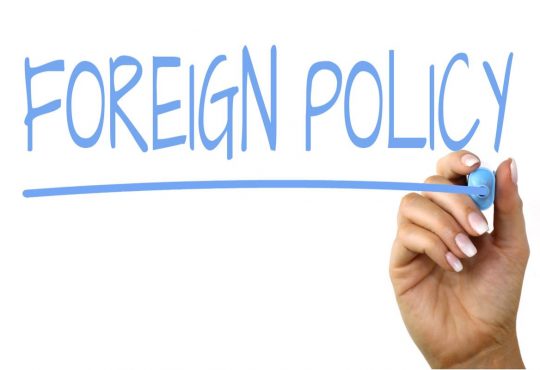 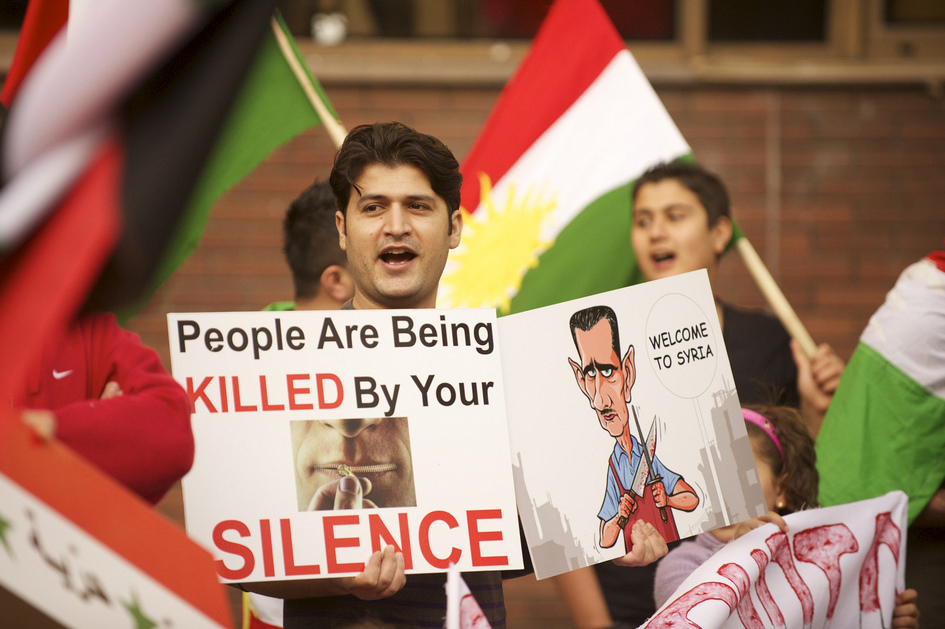