Kelsey McKinnis recorded a team high with 14 points and two steals in her final game as a Logger on Senior Night, but it was not enough for Puget Sound to contain the Bruins from George Fox Saturday night at the Memorial Fieldhouse.

“George Fox is a very physical team and we got into a stretch where we rushed some shots,” head coach Loree Payne explained.  “We had good looks but we weren’t taking our time and converting on them because the adrenaline was up, and the composure part hurt our shooting percentage.”

Puget Sound split their final two games of the season at home, defeating Pacific 67-54 but losing to George Fox 71-53, finishing with an overall record of 14-11, 7-9 in conference play.  The Loggers began the season impressively, winning six of their first seven games all of which were non-conference contests.  However, Puget Sound placed fifth in the Northwest Conference, its worst finish in over 10 years.

“The whole program has been so incredible to me for four years,” the two-year captain expressed.  “I’ve been really lucky to play at a place like this, seeing all the fans here on home games.  It’s a really special feeling,” she said.  McKinnis says one of her fondest memories was playing in the national tournament her freshman year when she helped the Loggers advance to the second round.

“Kelsey’s a very special player,” Payne remarked.  “She’s a great personality and she continued to get better every year.  She had a great senior season, and our other seniors are good leaders and they stepped up and they contributed immensely for us.”

McKinnis, Lindsay Layland and Sarah Stewart round up the class of 2013.  All three seniors scored in their final game.

Layland recorded the highest field goal percentage for the Loggers this season (.545) and Stewart averaged a team-high in rebounding, grabbing just fewer than eight per game.

Although the women’s squad tallied more wins than losses this season they failed to advance to postseason play.  When asked what her team needs to improve on for next season, Payne responded without hesitation.

“It comes down to consistency and gaining experience.  Besides Kelsey and Sarah, our top contributors were sophomores and freshmen, so having a year of experience under their belt is going to be huge for us.  I need to get a consistent point guard that’s showing up every night and get some consistent scorers.”

One of those young players includes freshman Emily Sheldon, who logged the most minutes out of the first-years and started 20 games.

“During the off season I’m going to practice my pull-up jump shot and improve on my ball handling with my left hand,” Sheldon said.  “As a team we need to work on getting defensive stops which lead to offensive scores.  Everyone is going to work on their strengths and improve their weaknesses.  The biggest goal is to make the playoffs and finish higher in conference than we did this year.”

While the team fell short of their playoff aspirations this season, a solid foundation should help them pursue their goals once more in 2013-14.

For a full recap of the scores and highlights of the Women’s Basketball team this season, please visit www.loggerathletics.com 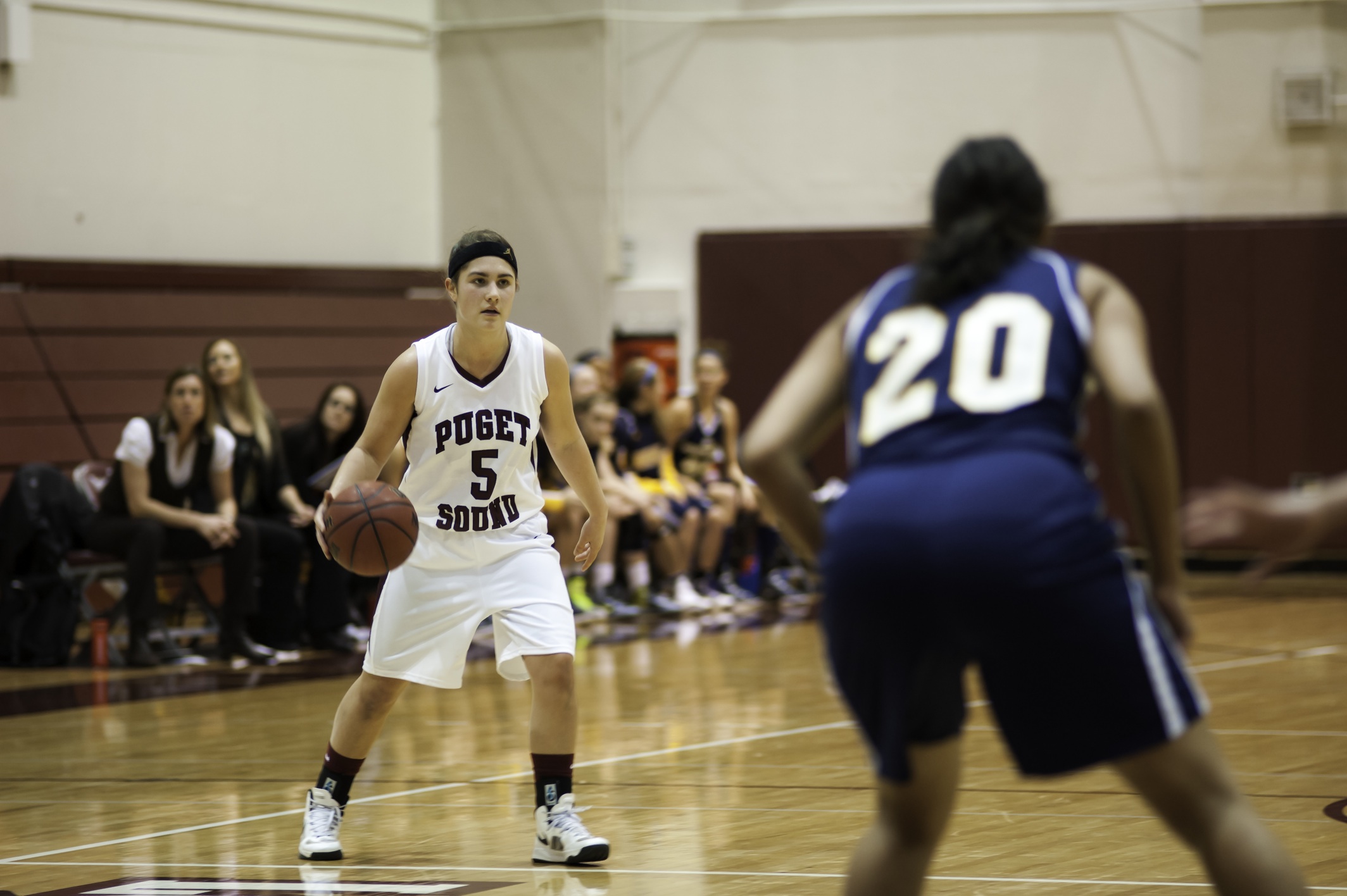