Anticipation is a tricky beast. Too much and the movie will never live up to the expectations; too little and why bother getting out of bed. My excitement for The Dark Knight Rises and Skyfall paid off—lots of barely controllable joy was matched by incredible movies.
This tricky line, whether or not to raise audiences’ expectations, is particularly true for movies coming out during the holiday season. Too much Christmas cheesiness and audiences will stay away—a surefire dud—but not enough holiday magic or excitement and people will wait to see the movie on DVD. Here then are the movies to get excited for—and not—during our holiday break.
The Hobbit:
This movie has it all: magic, adventure, mystery, love, loss and even long-bearded wizards! When it is dark and drizzly outside, what more could a viewer ask for than to be whisked off to Middle Earth, a land filled with hobbits, evil and the occasional test of true spirit. The Hobbit has all of the prerequisites for succeeding, especially during the holidays when movies need an extra dash of theatrics.
The Lord of the Rings trilogy was entirely successful: critically, economically and with the fans. This sets the bar very high for The Hobbit, yet from everything released about the movie, it looks well on pace to meet or even exceed expectations. Granted, the movie has yet to premiere, so all of this excitement could be for naught.
This Is 40:
For as much as Judd Apatow lost credit for Five Year Engagement and Wanderlust, I am still laughing at some of the movies in his win column. With his pedigree in mind, This Is 40 looks to be another Apatow winner.
Every holiday season comes with obnoxious relatives and Mojave-desert-dry gingersnap cookies, necessitating a trip to the theater for a laugh-your-brains-out comedy. This proposes to be that movie, capitalizing on Paul Rudd and Jason Segal’s humor that has helped make Apatow’s career. The combination of real life truisms and fictional absurdities is what makes movies like Knocked Up and Forgetting Sarah Marshall so funny and relatable, and thus, This Is 40 warrants similar anticipation.
Django Unchained:
Of the movies debuting over winter break, Django Unchained looks more promising than the rest, combining the vision of Quentin Tarantino and The Old West. Starring Jamie Fox, Leonardo DiCaprio and Samuel L. Jackson, this movie dances the line between historical fiction and the fantastical creations of Tarantino.
To his credit, Tarantino always puts an interesting twist on his movies, though watching them requires a penchant for directorial imagination. With that in mind, there can hardly be too much excitement for this movie, as his track record proves he succeeds even when the anticipation is high. Tarantino’s ability to produce movies that continually out-perform predictions and deserve credit will have audiences lining up on opening night.
Gangster Squad
Not all movies are created equally, not all actors given equal performances and even with the best of intentions, not all highly promoted, highly anticipated movies are good. For all of the money and heart that may have gone into producing Gangster Squad, the odds it turns out well are slim. Despite its all-star cast, this movie lacks the intrigue and creativity of Django Unchained and The Hobbit. Big name stars all jammed on the same screen may draw people to the theater and create buzz, but that is certainly no guarantee of a winner.
The gun-slinging tough guy motif is perhaps both my favorite genre and the one most overrun with poor films around Christmas time. This year is no different, with a star-studded slew of iffy looking flicks including: The Last Stand, Parker, Jack Reacher, Broken City and even Zero Dark Thirty. If these movies are no better than their trailers, no one should be surprised or let down. Setting appropriately low expectations for these movies is needed; if the movie is surprisingly well done, then bask in the unanticipated enjoyment.
Getting too excited for any film holds the possibility of disappointment. This holiday season is no different, with plenty of movies to get amped for and an equal number of duds, so choose wisely. 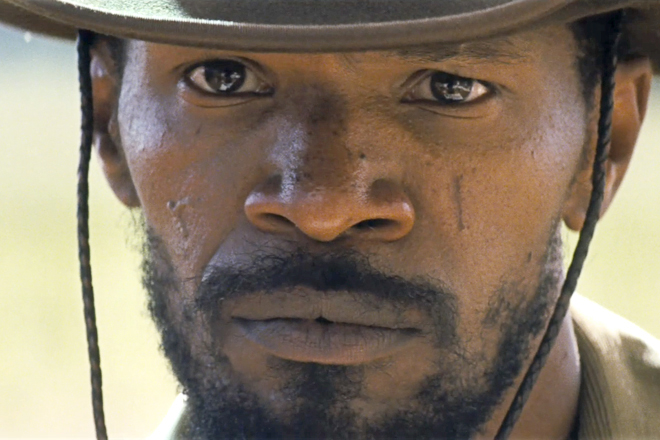 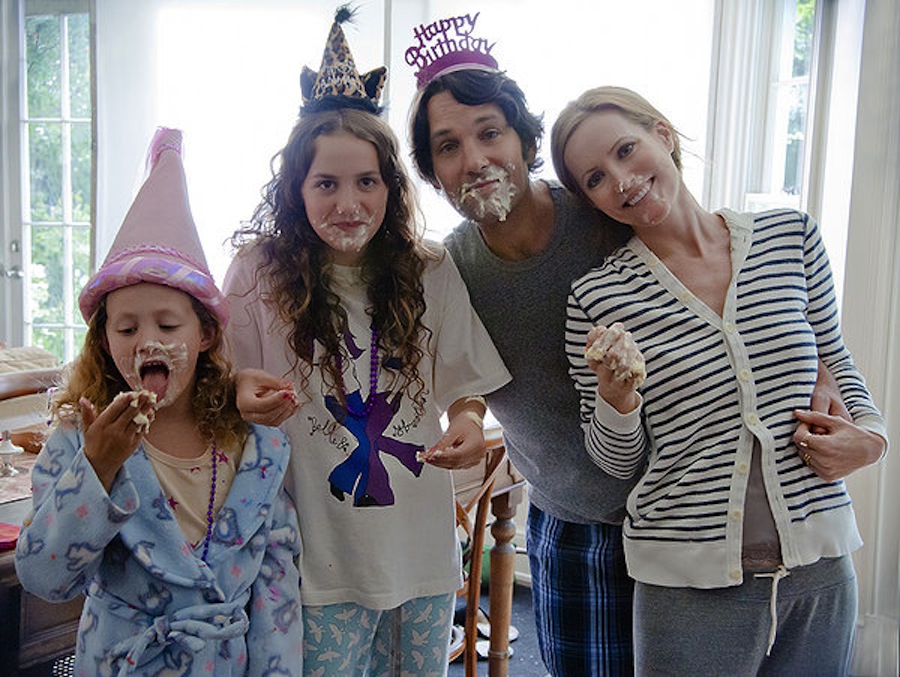