Hey guys, it’s your favorite stoner, Pearl “Necklace” Knuckleson, wishing you a wickedly green 4/20, or as I like to call it, Stoner Ramadan. Ramadan. Ramamamamadan. Such a cool word.

Where was I? Oh yeah, 4/20! Since the beginning of time, this holiday has been the source of much celebration. But you might be pondering: What should we, The United Stoners of Hash and Kief, be smoking in remembrance of? The answer, my legion of tokers, is limitless. Whoa, I think I just blew my own mind.

Liberal arts, man. What a trip.

Anyone from Wisconsin who enjoys their fair share of “cheese” should definitely light up because in 1836, Congress straight up created the Wisconsin territory. That’s legit crazy to think about, yo. Like, territories, man. Or magnets…How do they work? Seriously though, hit me back with a letter, because I honestly don’t know and my phone is super far away right now.

Then, in 1961, there was this whole thing in Cuba where we tried to bring pigs for a beach party or something. I was kinda high for this lecture in history class, but what I do know is that the Call of Duty: Black Ops mission is totally awesome. At the end of it, you get to shoot Castro! In the face! I’m pretty sure that’s what happened. Why would Call of Duty lie to me?

Also, hit me up on Live. Gamertag: [THC]xXxm0dernWEEDfarexXx.

Let’s not forget a big shout-out to those dudes on that oil rig in the Gulf two years ago. Just a couple of loyal stoners celebrating a holiday and all of a sudden, shit got real! The whole thing just went up! Yeah, it was a bummer, but if I was there, I’d just be like, “Whoa, dude.”

So many cool people were born on 4/20 too, according to Wikipedia: Carmen Electra, Old Sulu, Gollum, that creepy dude from the Charlie’s Angels movies, Ron Howard’s ugly-ass brother and Hitler. Don’t know a whole lot about that last one, other than the fact he looks like a square. That mustache is a major buzz kill.

So enjoy your 4/20! Ohh, just got a wicked craving for whipped cream and Hot Pockets. Maybe the kind with chicken, or an ice cream box. Mmmmmmm. 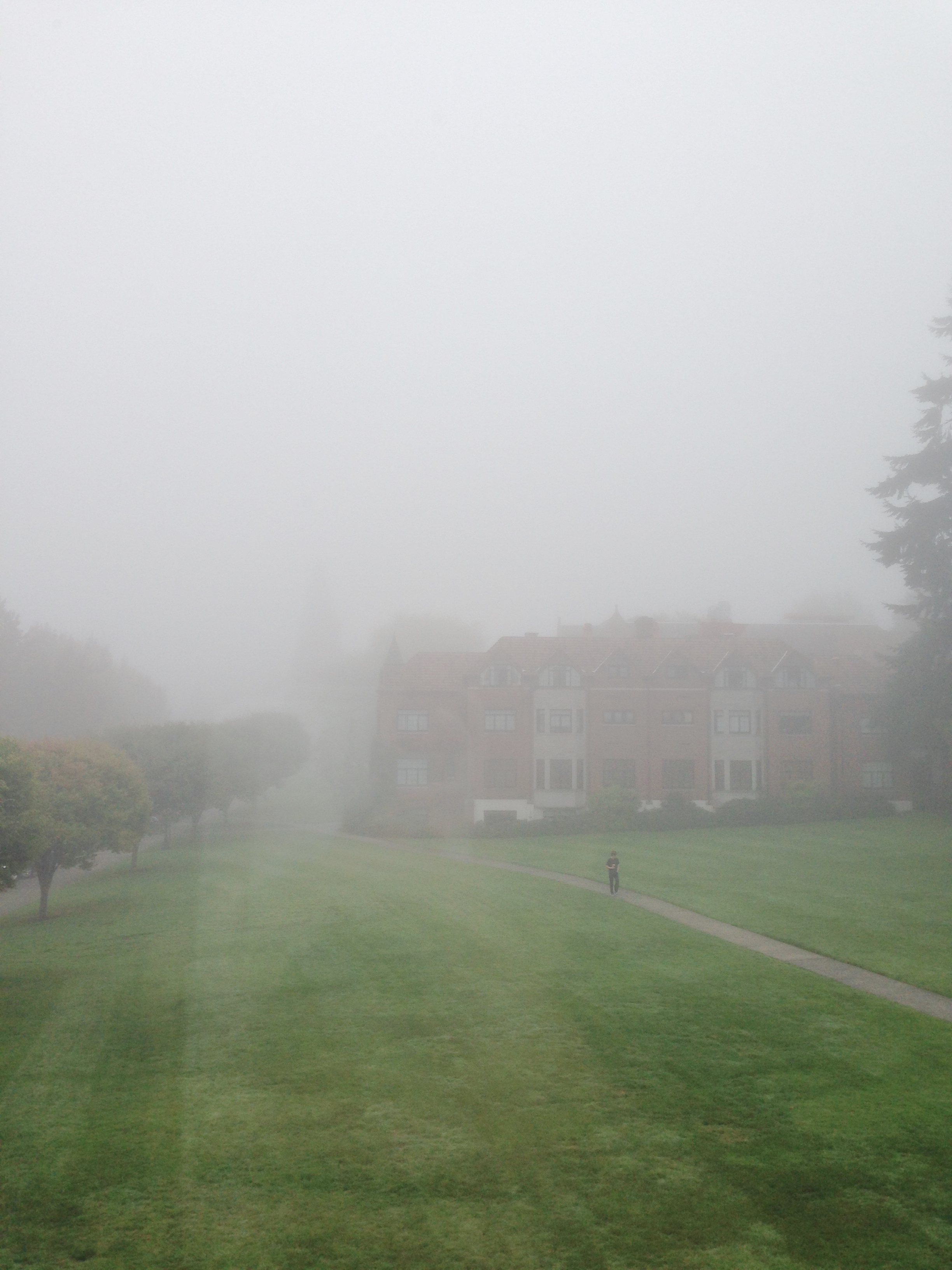