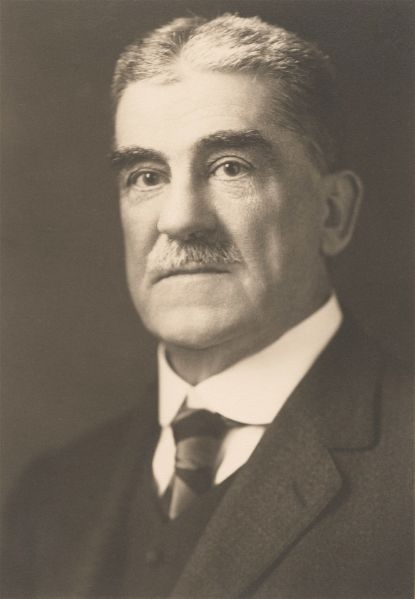 Now, along with Woolf’s idea of modern-consciousness-as-fragmentary in chapter twenty, what other reccurring themes can we pull out of Mrs. Dalloway’s conversation with Nigel the Doorman?

Yes, Brian…Almost, Brian, but not quite—that was Joyce that talked about defecating on a corpse. Anyone else?

The answer is the bourgeosie’s decaying pulchritude, which means ‘beauty’. I know, that sounds like something my wife would cook up in her bedpan for her nurse, Fulata—who is probably the one stealing our vegetables every night. But it’s not. Pulchritude means ‘beauty’. This is why I love the English language.

It all reminds me of this conversation I had once with a professor of mine back before the war, which war it was I don’t remember. It was sometime after Taft was rationed. Was it Taft? No, he was a president. Oh! Taffy! They were rationing taffy for a time, and that’s around the time I met my wife.

Yes, I remember our conversation like it was yesterday. It was about words that sound like they’re supposed to mean other things.

Now, I see some confused stares, but I think an example will better illustrate my point. Take this word: flocculate. This word has nothing to do with birds or with funny bodily noises. Flocculate actually means to gather or coagulate loosely.

Or limerance. Now, my first guess to the meaning of this word would be something along the lines of ‘using limericks instead of scriptural passages in prayer; heretical.’ See, to me that makes sense. But it actually means the mental state of being in romantic love.

Or take specious. Specious could have a variety of definitions. First, specious could define the amount of space to describe a room that falls between tight and spacious. Or, it could be people who are racist against certain species. You know, like me with dolphins.

But DO NOT get me started on the word dearth. It basically means ‘to be scarce,’ but look at it! It’s clearly some perverse mixture of death and earth. Here’s what it should be: when people break rocks in two, they dearth them apart!

Words often don’t sound like what they mean. And it’s stupid because we could simply make adjustments to some words. We have the power to do that, you know.

Here’s a truly horrible phrase that means nothing like it sounds: The other day, I walked in on my friend facetiously masticating so I ran out of the room. But you must remember, just because what you are saying may sound correct, you must learn the definitions of the words, and make sure you do not make your minds impregnable. Language is the tool to the Orion’s belt…or is it the stars…

Oh, thank you Brian…oops, I mean Jessica, right right. It is time to go. So remember to finish Mrs. Dalloway for next time…

What’s that? I told you to finish it for this class? Well, I’ll be a dumptruck. My wife’s dementia must be contagious!