William Dahlmann was first diagnosed with Alzheimer’s when he was 67. William forgot memories, faces, he even forgot to wipe after using the bathroom. His grandchildren constantly extorted money from him, each day claiming that he had not given them a birthday present yet. After struggling with Alzheimer’s for nearly 20 years, at age 86 William Dahlmann finally forgot that he had Alzheimer’s, and cured himself of the disease.

Scientists and philosophers alike have been trying to discover how this strange miracle occurred. “I have a theory,” Dr. Joe Morgan, Dahlmann’s physician, said. “While his Alzheimer’s was getting progressively worse it became too strong for itself. And, in a brief moment of self recognition, it forgot that it existed and disappeared.”

After he forgot his disease, William wanted to return to his normal life, but due to his frailty, medical practitioners have held him under constant supervision, raising questions concerning his potential for relapses. For instance, what happens when William is reminded that he forgot his Alzheimer’s? Would he once again remember his Alzheimer’s and forget his memories?  The hospital has kept William indoors, away from friends, because they do not want to expose his brain to the harsh realization that he had Alzheimer’s.

Doctors worry that if he remembers that he has Alzheimer’s again, he won’t be able to forget it ever again. Dr. Morgan was particularly concerned.

Now, instead of only senility and old age to look forward to, William gets to live a life full of lab tests, white rooms, forced wake up times, nutrition control and everything else that makes science so great.

“I kind of wish everyone would forget that this ever happened,”  William said in retrospect. “I guess I’ll have to cough in people’s drinks and hope my disease is contagious.”

Dr. Morgan noted that William might never be fully understood because he is so unique.

“William literally blurs the line in the human brain between memory and forgetfulness. He is a walking paradox. He is a sober Amy Winehouse, a poem without words or a non-profit private school. He is impossible, but only his impossibility makes him possible. He forgets in order to remember and remembers in order to forget. ” 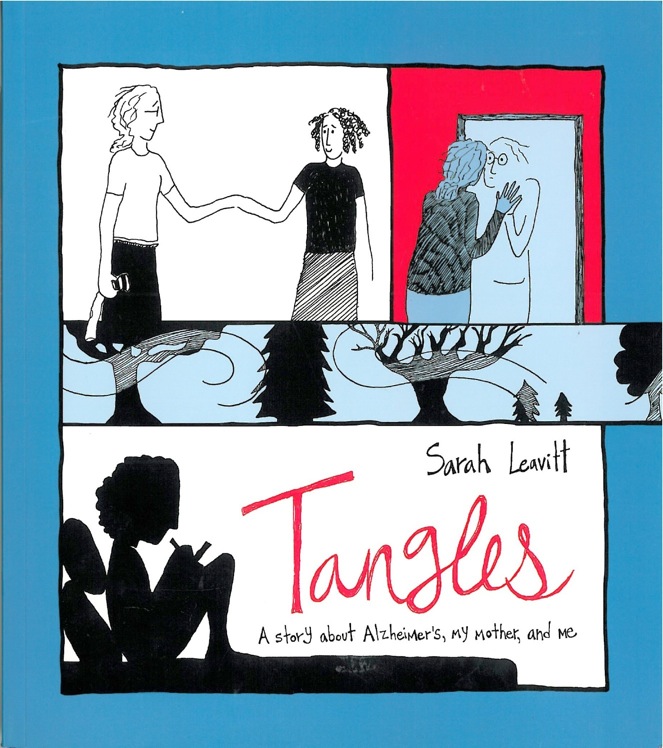