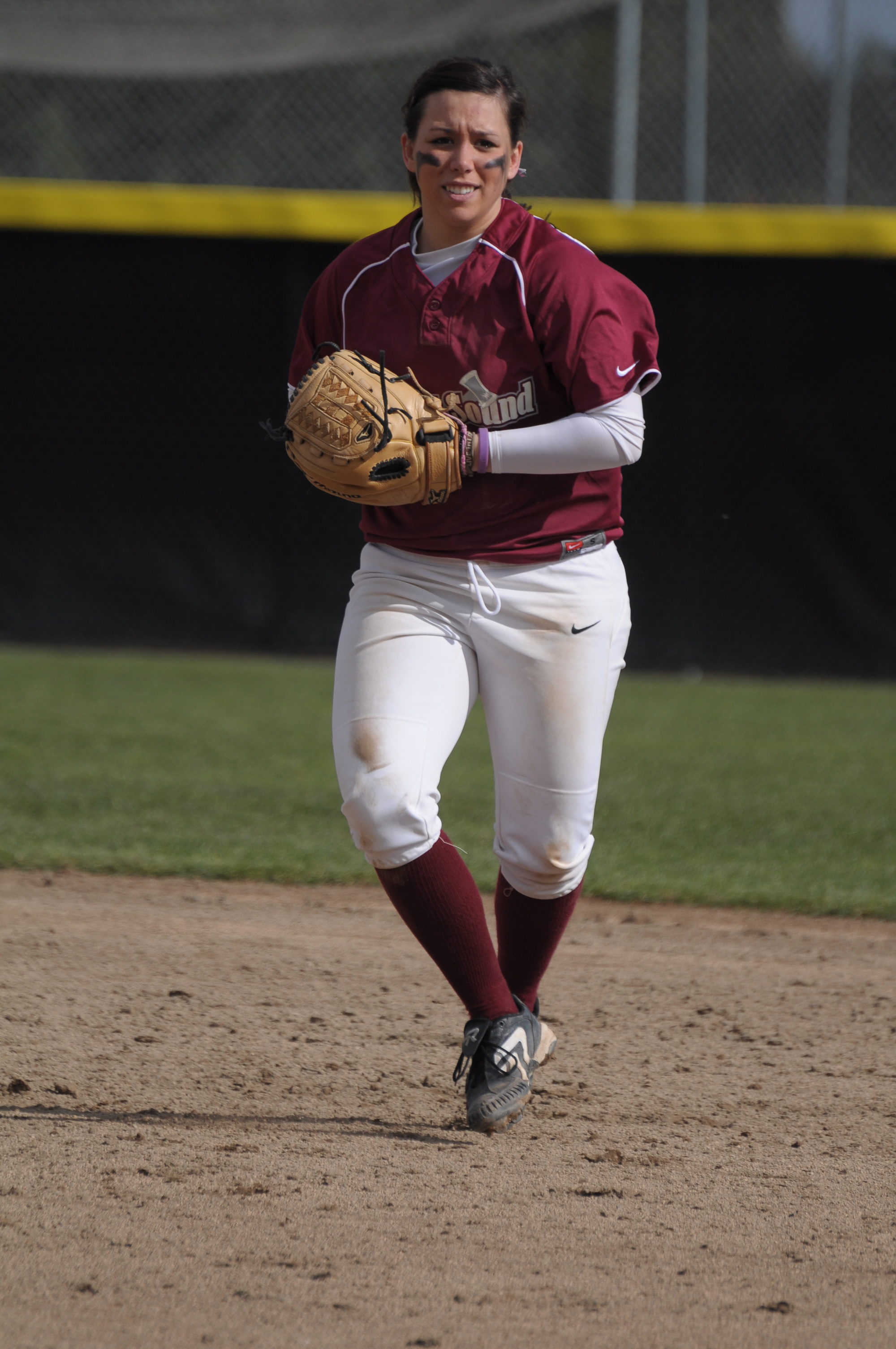 The Logger softball team had another five game outing this past weekend. With an early start on Saturday to a late finish on Sunday, the Loggers tallied up four wins and one loss, an impressive weekend overall.

In their first set of games the Loggers took on Lewis and Clark, who are currently last in conference.  The Loggers were slow to start the offense, but once they did it didn’t slow down till they hopped on the bus Sunday. In the fifth inning junior Megan Janes (Littleton, Colo.) led off with a double to left field. She was moved to third by freshman Jenica Holt (Pleasanton, Calif.), and scored by senior Christina Demuelenaere’s (Lake Stevens, Wash.) double to left center.  Junior Aryn Grause (Corvallis, Ore.) was intentionally walked for the second time in the game in order to pitch at junior Anthea Aasen (University Place, Wash.). Aasen hit a three run homer on the first pitch, scoring Demuelenaere and Grause. Next to score was junior Jo Monfiletto (Everett, Wash.) who drew a walk and came home on senior Carolyn Moore’s (Seattle, Wash.), single up the middle.

In the next inning, Holt walked and was moved by another single by Demuelenaere and then Aasen singled to right and scored Holt. Demuelenaere scored on a fielder’s choice by senior Alex Usher (Carson, Wash.), and Aasen scored on Monfiletto’s single to center field. Junior Elayna Van Hess (Aumsville, Ore.), singled to right, and later Moore reached on an error scoring Usher and gaining enough runs for a mercy rule with the score at 9-0.

In the next game the Loggers turned on the offense and scored in every inning but the fourth, handing the Pioneers an 11-2 loss. Both sophomore Brianna Huber (Chico, Calif.) and junior Chrissy Atterson (Marysville, Wash.) hit homeruns and Aasen tallied three RBIs, while Monfiletto, Huber, Atterson and Deuelenaere all grabbed RBIs in the game, adding up to a second consecutive impressive mercy rule win.

The last game of the day was a Willamette makeup game due to a previous rainout. The infamously rowdy Bearcats had just finished playing the top conference team Linfield and were poised for the challenge of playing Puget Sound. The game turned into a pitching duel with senior Auriel Sperberg (Spanaway, Wash.), pitching a two hitter for the Loggers and helping to keep the Bearcats at bay while the Loggers tried to brew up some offense. However, it was a walk in the fifth inning and a couple of errors by the defense that allowed for the winning run to score, unearned, in a 1-0 loss.

On Sunday the Loggers faced George Fox and continued to tack on offense. Monfiletto broke out with a two run homer in the second inning that scored Van Hess. The Loggers quieted until the sixth inning when Huber doubled to score Van Hess, who had singled for the second time in the game. Janes then doubled to right to score both Huber and Monfiletto. The Loggers finished the game with a hard earned 5-3 win.

In game two the Loggers again took an early lead with Grause scoring by a fielding error off the bat of Holt.  Like the first game, the Loggers waited till later in the game to finish the Bruins off. In the fifth inning Moore got on base after the Bruins’ first baseman pulled her foot off the bag. Demuelenaere singled up the middle to move the runner. Grause then singled up the middle to score Moore, and Usher singled to left to score Demuelenaere.  Insurance runs came in the 7th when Moore singled to left and Demuelenare doubled to center. Moore scored off a grounder by Grause and Usher singled to center field to score Demuelenaere and push the final score to 5-1.

The Loggers have their last games of the season next weekend against cross-town rival Pacific Lutheran.  The series will include Senior day on Sunday, April 17. Senior day will also be a “Think Pink” event and the team will be selling sunglasses in order to support breast cancer research.