The Trail
HomeFeatures‘Orange’: vintage along with current fashions
Features

‘Orange’: vintage along with current fashions

The city of Tacoma has several exceptional secondhand shops. However, one stands out as remarkably bright and juicy.

Orange on Sixth, owned by Laurel Lawson, offers a unique variety of retro resale items that blends the best of past fashions with current styles of clothing.

In her third year of business this passion has not ceased, and Orange on Sixth continues to bring in great business from around the Tacoma community. However, the location has not always been where it is now.

Orange began to grow in downtown Tacoma, then known as Orange on Broadway. Lawson explained that she liked the location, but there was always construction and parking meters made it difficult for customers.

Luckily, a close friend owned a house located on Sixth Avenue that Lawson decided to check out.

“The house was a wreck. I had to redo everything,” she said.

This did not stop her from reconstructing the entire house while maintaining her passion of resale and reusable items.

“I took out the carpet and painted everything with repurposed, low-cost paint,” Lawson described.

Then on September 9, 2010, she opened up shop, complete with orange windowpane and trimming. The inviting store is cute, chic and full of passion, especially when it comes to its owner.

She got involved with resalable clothes while attending Cabrillo College in Santa Cruz, Calif. where she worked at a Goodwill store.

“That is where it all began. I was hooked,” Lawson explained.

After a while, life took her to Seattle where she married, divorced and had two children, Emma, 12 and Iris, 8. She began as an artist teaching here and there, but her true calling was yet to come.

“I always wanted to open my own shop, and I needed to earn money to support my family,” Lawson said.

She began collecting clothing items from estate sales and through Craigslist.  Lawson’s art became her clothes, and then fate struck.

“I got in a car accident and the money I got from that allowed me to open up my own shop,” Lawson said.

She opened her own business three years ago and has not slowed down since.  Lawson puts a special touch into her business. She works full time and buys and handpicks everything she sells.

“Every day I have people come in to sell and trade in clothes,” Lawson said.

While a large of majority of Orange on Sixth’s clothing is vintage, Lawson invites all kinds of trendy and retro-style clothing in her store. There is a 30 percent value in cash or trades can be used for store credit.

Lawson explained that the move to the Sixth Avenue location was the best thing she ever decided to do.

“I knew that the majority of my customer base were Puget Sound students, and the new location allowed me to be a lot closer to them,” Lawson explained.

Her reasonable prices offer affordable stylish clothes for students.  She even hired a Puget Sound student part-time and advertises around campus through flyers.

KUPS also offers an advertisement for the store on the radio. Lawson shows appreciation for her student customers by offering a 10 percent discount on purchases of 10 dollars or more. She also promotes her business by occasionally donating gift cards for various charitable events.

Her business continues to expand. The store offers a wide array of women’s clothing of all sizes, jewelry, some antique furniture and she just began selling men’s clothing as well. Lawson explained that there are no plans to expand to a second location yet, but maybe sometime in the future that could be a possibility.

“Think about your purchases and buy local. It is less expensive and more fun to buy resale items,” Lawson encouraged.

I asked Lawson how she came up with the unique name of the store.

“I like names that have absolutely nothing to do with their store, and orange is my favorite color,” Lawson said.

I could not argue with that. Orange is not only an attractive color, but also an attractive store located on Sixth Avenue, which is sure to offer something to make your closet a little more flavorful. 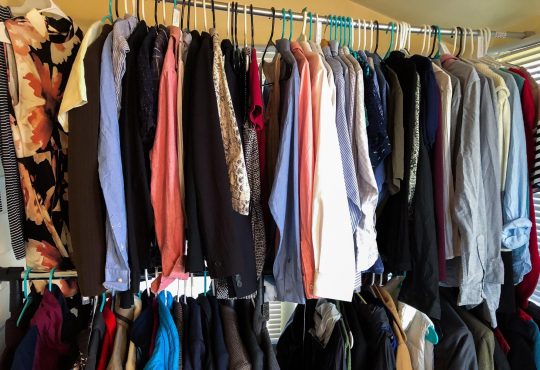 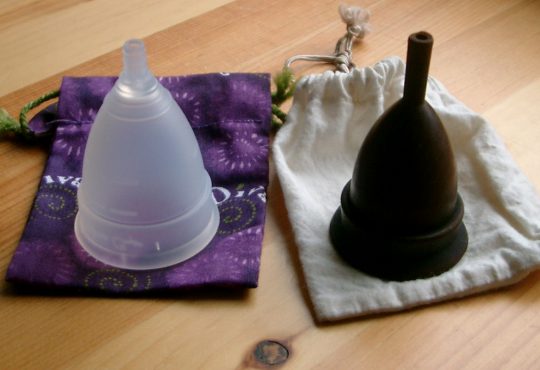 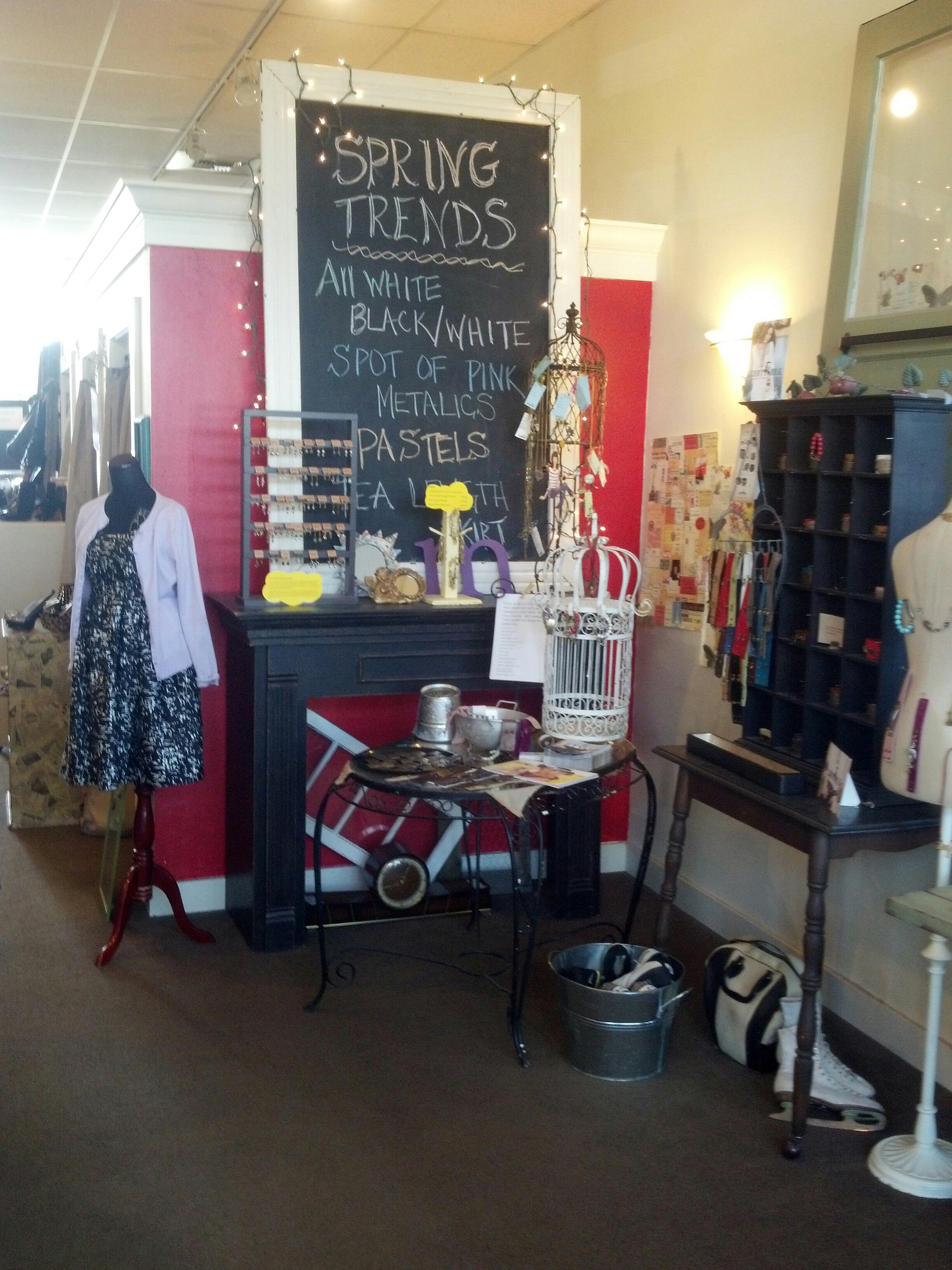 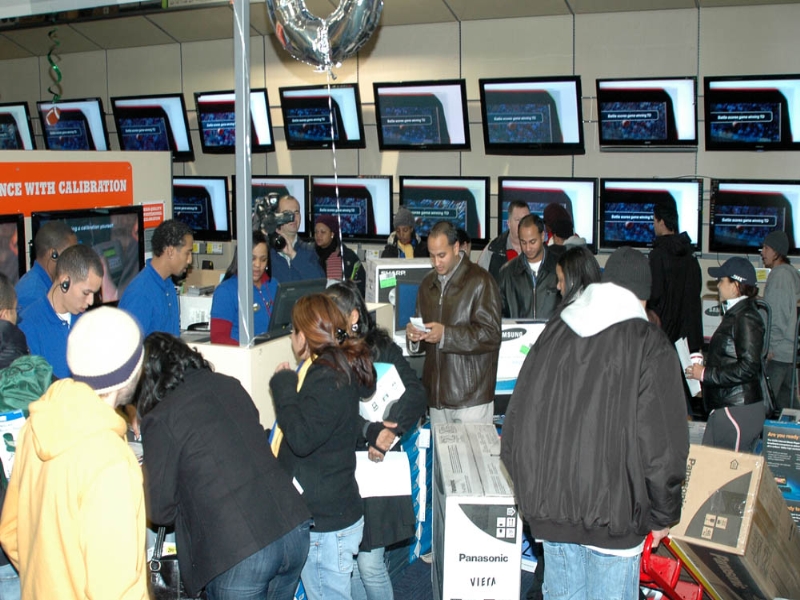