The Trail
HomeCombat ZoneGreek life to be abolished on campus: What happens next?
Combat Zone

Greek life to be abolished on campus: What happens next? 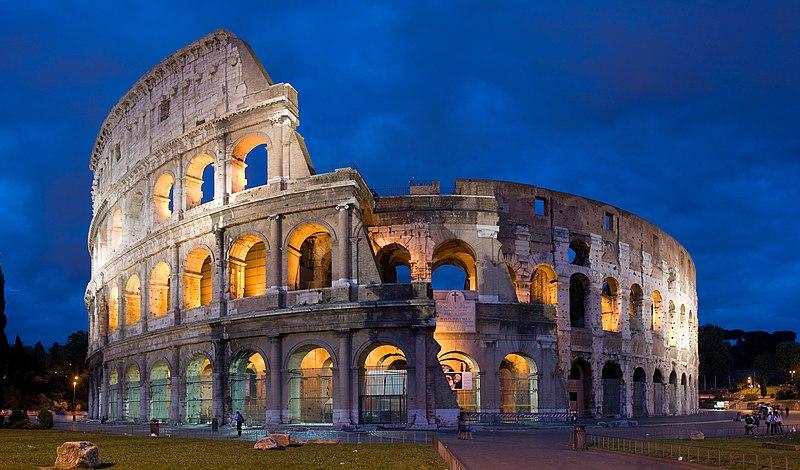 After years of back and forth between the Abolish Greek Life movement and Greek Life defenders, we are finally seeing an end to the conflict. Sources within the university have reported that the wheels are beginning to turn on the removal of fraternities and sororities from campus. While this news may be awful or amazing news depending on your personal stance or institutional involvement, the question must be asked: What happens now?

Sources say that this decision was reached through much deliberation from within, and was not made lightly. “We really had to take a look within ourselves and ask, ‘what do the students want?’ We realized the best way to get in touch with campus was to hold a board meeting to find a decision for them,” said one anonymous member. “The students need to learn to trust the process. We haven’t steered this school wrong before, why would we now?” claimed another. With such capable and in-touch leadership, the student body can rest assured that positive change is coming.

To counteract the hole that Greek life’s absence will leave on campus, a new structure will be implemented to foster community. The Roman system will be composed of various houses centered around core principles, and organized by gender. Proposed by renowned classicist R.B. Custer, the new and revolutionary concept plans to completely restructure how students interact. Unlike the Greek system’s alphabetical naming conventions, the Roman system will be using Roman numerals. Changes like these will have seismic effects, really getting to the root problems and altering the very foundations. As one passionate board member declared, “The Roman system is not just some rebranding, we are finally facing the real problems and taking action.”

Students around campus are already buzzing with excitement. “I’m so happy we’re finally moving away from all of the dead white guys, and making room for the white guys alive today,” stated one enthusiastic campus resident. “My sorority was always so full of drama. The Roman system sounds way better because they like, never had stuff like that in Rome,” says one eager diversions-goer. Suffice to say, campus can’t wait”.

With the Roman system, the University takes a massive step into the twenty-first century. Greek Life’s roots in outdated and problematic institutions are finally being dealt with directly. When consulted, one history professor pointed out, “the problem with idealizing an ancient empire is that you just need to pick the right empire.” Now that we’ve found the best ancient culture, we can start moving forwards, not back.

With this new era being ushered in, and concerns already being raised about an off-campus house functioning as a gladiator pit, there’s a lot of uncertainty. How will the campus community look in a year’s time? Will longstanding problems ever truly be fixed? Is this really addressing any of those issues? Through all this, there is still one thing you can be certain of: this time, it’s going to be different.