The Trail
HomeCombat Zone Special Report: We can totally see you through the huge gap between the shower curtain and wall
Combat Zone

Special Report: We can totally see you through the huge gap between the shower curtain and wall 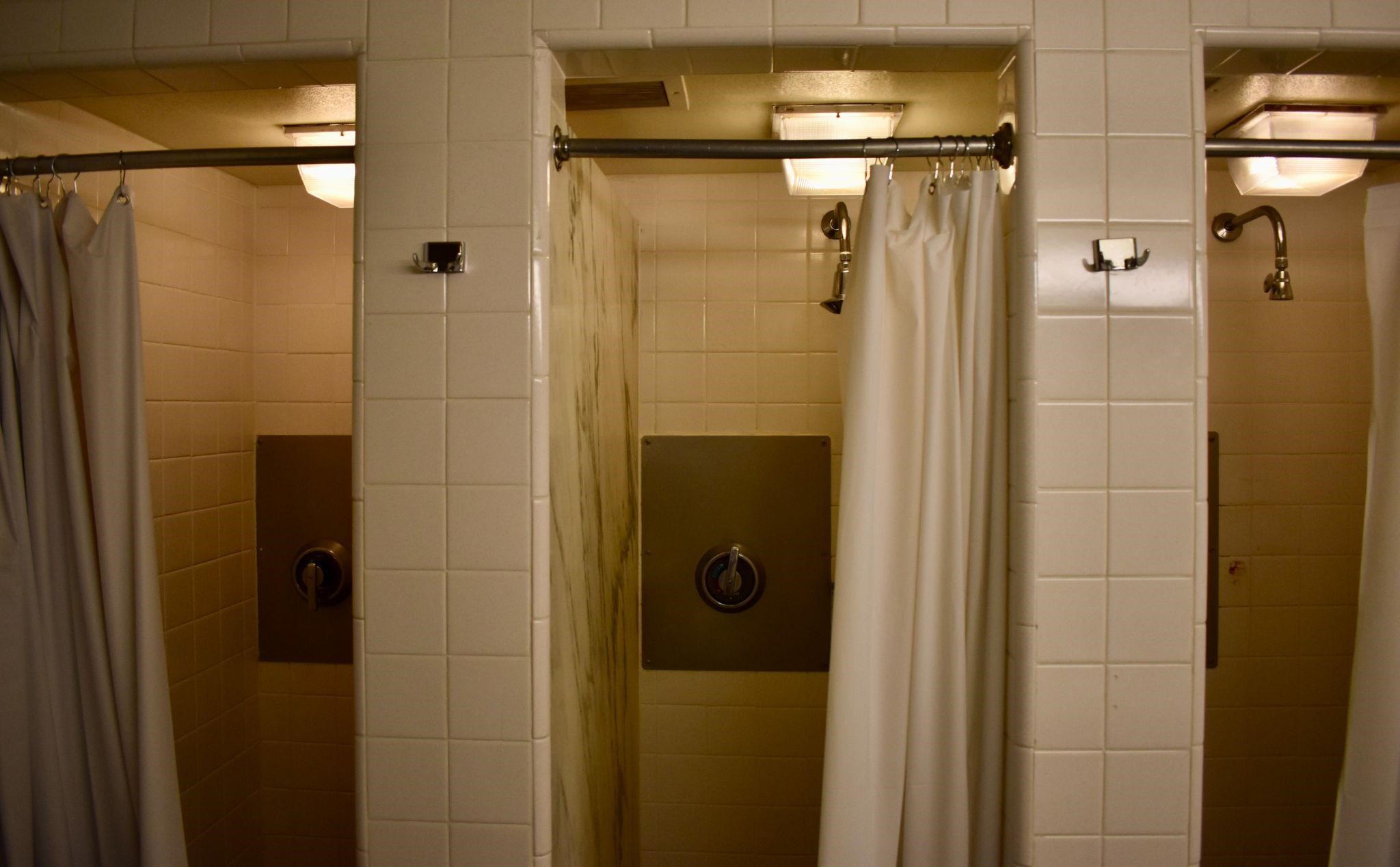 Long ago, but not so long ago that it has ceased to taunt me, I was happy. At the very least, I was content. I had the best friends I could have ever asked for, classes that engaged and stimulated my intelligence, and a $72,000 yearly drain on my parents’ bank account. Plus, I had heard that Stephen King, my personal hero, was considering joining the faculty. In short, life was perfect, and I could look to the future in eager anticipation of what it might bring. Memories of my naïveté in those halcyon days now bring only bitter, mirthless laughter. If only I had known that the future would shatter that perfection like a glass heirloom, beautiful in its fragility, in the inexplicably greasy hands of a sadistic toddler eager to verify that gravity was still in effect.

You were the adult version of that toddler, and I was the rose who suffered the misfortune of seeing you through the gaping gulf — that you left — between the shower curtain and the wall. That accursed, godforsaken, unspeakable inch between the curtain and wall, that was all I needed to see just how badly you shower, how fundamentally wrong your approach to bathing yourself is. How your showering is so horrifically incompetent and profoundly disturbing that any sane person would beg for you to be exiled to the Arctic wastelands. Because of you, I can no longer close my eyes, as that image of you so completely failing to shower in a permissible manner is burned into my consciousness.

But you do not know. You will never know how many people’s lives you derailed with your wanton desecration of that most universal human ritual. The sight of your tragic bathing endeavors drove Grizz to a bloody, feral rampage through campus before he fled to the forest, never to be seen again by a living soul. As a consequence of your horrendous water wastage, the giant sequoia uprooted and dragged itself, inch by painful inch, as far away from campus as possible.

As a matter of fact, as true as the inevitable death of the universe, Stephen King was planning to join this university’s faculty and use his prodigious fortune to pay off the collective student debt of our graduating class. But his precondition for doing so was to ascertain that the residence hall bathrooms were, at the very least, passably usable. We watched with bated breath as each residence hall bathroom was declared “well above satisfactory,” blind to what would befall us as we stepped into the bathroom you had chosen to practice your blasphemous ablutions in. Indeed, Stephen King gazed upon your sacrilegious showering and was unmade, for his eyes had witnessed true horror in its purest form, and no longer could he produce dilute facsimiles. He now burns through his fortune in drink, hoping amnesia is at the bottom of the next bottle—because of you.

Sometimes I wonder what your rationale was for showering like that. I wonder if it was how you had always showered, or if you chose to shower in such a manner just on that fateful day. But most of all, I wonder, why didn’t you close that last inch between the curtain and the wall?