The Trail
HomeArts & Events“Harriet Tubman: Visions of Freedom” & Understanding the Past for the Future
Arts & Events

“Harriet Tubman: Visions of Freedom” & Understanding the Past for the Future 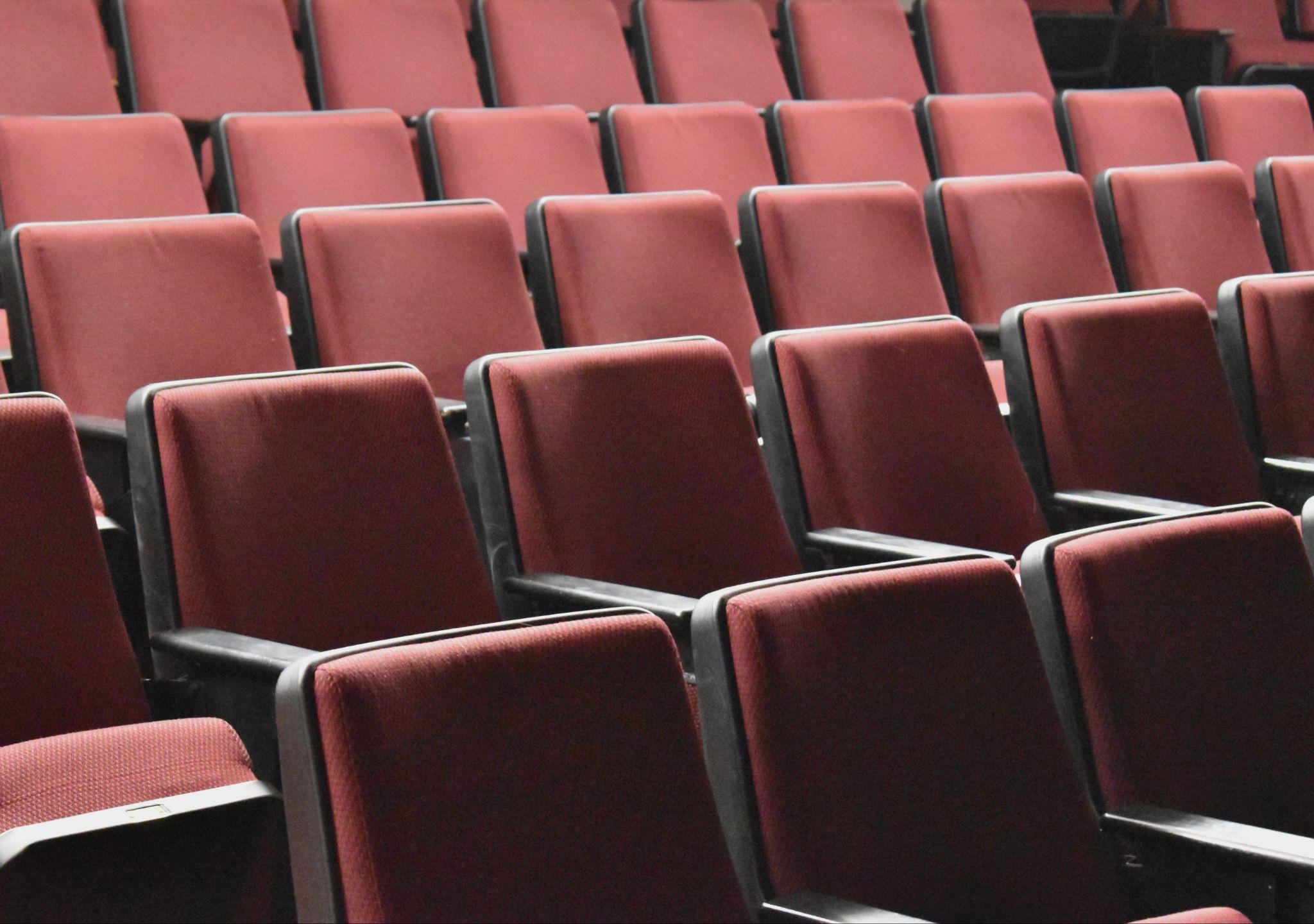 On Sept. 13th and 14th, 2022, the Office of Institutional Equity and Diversity hosted a premiere of “Harriet Tubman: Visions of Freedom,” and a companion film, “Becoming Frederick Douglass.” These brand-new documentaries, directed by Oscar-nominated filmmaker Stanley Nelson (“Freedom Riders”), seek to not only recount the lives and impacts of these two historical figures but also to bring a new perspective into their lives through historians of color.

When the President’s Office informed Dr. Lorna Hernandez Jarvis that they had an opportunity to premiere the unreleased documentaries “Harriet Tubman: Visions of Freedom” and “Becoming Frederick Douglass”, she was thrilled. “When an opportunity came to do this for free, I just jumped on it,” she said. Hernandez Jarvis noted that bringing films of the same caliber to campus usually costs hundreds of dollars.

In addition to holding the screenings, Dr. Hernandez Jarvis invited Professor Fred Hamel and Professor Alisa Kessel, “to come and speak a little bit at the end after the film, and more than anything to facilitate a conversation with the audience, so that they wouldn’t just be watching the film and then going away.” Hernandez Jarvis hoped viewers could participate in, “a bit of conversation and process what, you know, what this documentary is trying to do.” “Just anything we can do at the University to highlight not just historical moments and historical figures but to do it from different angles that normally have not been done.”

Dr. Hernandez Jarvis finds hosting events like this on campus important for student engagement and education. In regards to these documentaries, Hernandez Jarvis noted that these two films, “really help us understand the impact of slavery in the country.” She hopes that students don’t just look at the films as depictions of history but also “to understand our current moments, realities and social issues.”

To Dr. Hernandez Jarvis, the past should be examined, but beyond that, history should be challenged and questioned in order to create a more equal society for the future. “I think it’s really critical to help students understand why we are where we are, in the current moment in terms of social issues…We still are dealing with so many racial divides, and racial discriminations and racism. But do we really understand?”

Dr. Hernandez Jarvis noted that although the department attempted to publicize the event as much as possible, through means of social media and posters around campus, she was a little disappointed by the student body’s lack of turnout. “Sometimes I get a little disappointed that students don’t take advantage of these,” kinds of events. She explained that she was hoping for at least a half-full theater—that didn’t happen. While she understands that students are typically busy due to schoolwork and other events in their lives, Hernandez Jarvis wants students to take advantage of events hosted on campus as, “these kinds of opportunities only happen when you’re in college.”

These events are not just for entertainment purposes—they also educate students on the world’s rich history and shed light on those who helped to pave the path for the present. Only after looking at our history can the current and future generations help create a better world for all of us to live in.