The Trail
HomeSpring 2022Issue 6Abortion Accessibility in the U.S.
Issue 6The Happy Trail

Abortion Accessibility in the U.S. 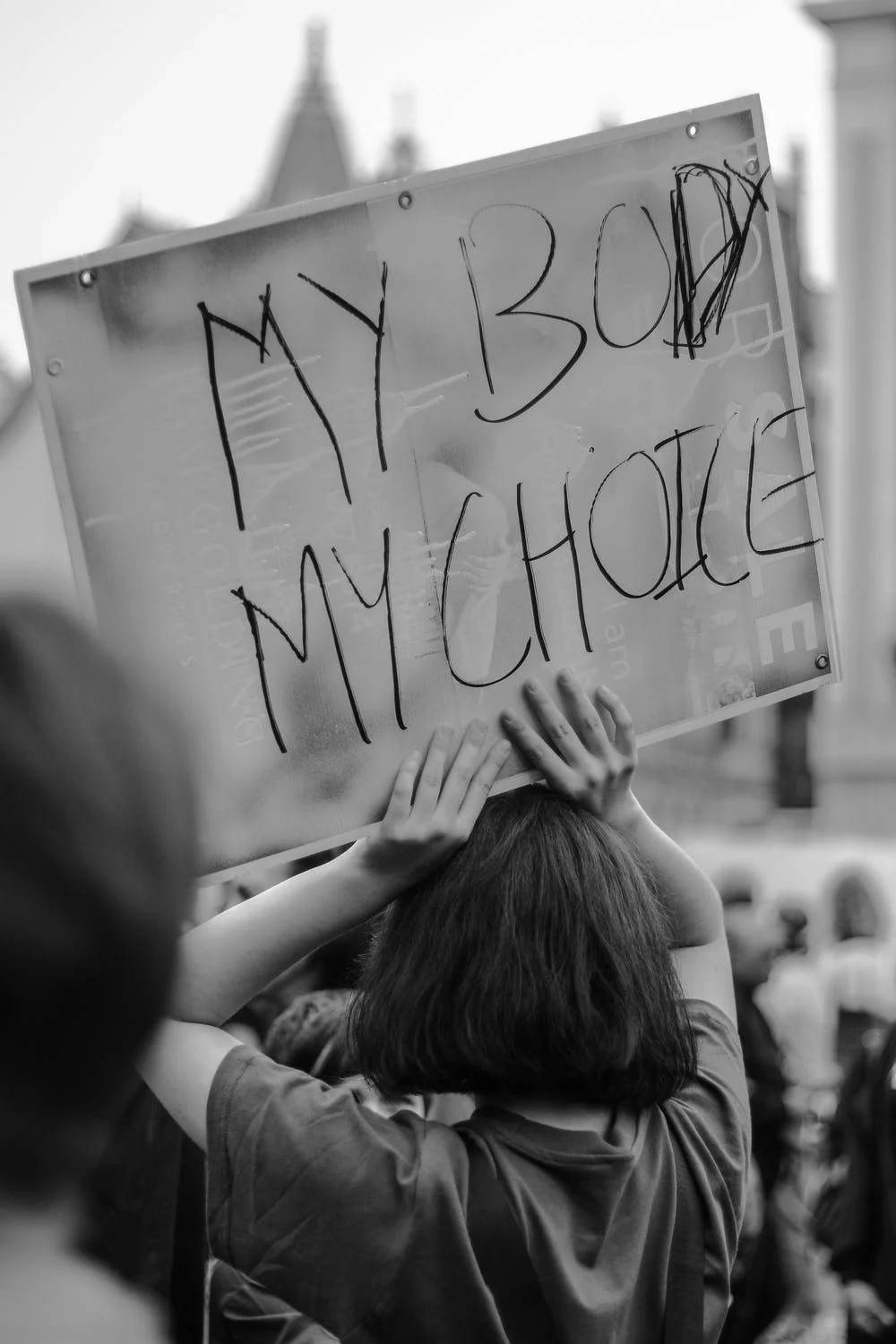 On March 30th, 2022, Arizona became the first U.S. state to sign a 15-week abortion ban into law. Florida, Kentucky, and West Virginia are not far behind, each having successfully passed a 15-week abortion ban within their state legislature and only need their governor’s signature to put the law into effect.

However, Arizona was not the first state to propose unconstitutional abortion bans. In 2018, Mississippi proposed a similar 15-week abortion ban, which at the time was halted by the federal courts, but in May 2021, the Supreme Court (with its now 6-3 conservative majority) decided to hear the Mississippi case.

Roe v. Wade is a federal ruling which declares that states are unable to outlaw abortions before 23 weeks of pregnancy. Anticipating that the Court will uphold the Mississippi law and overturn Roe V. Wade in June 2022, many states like Arizona began drafting and passing a variety of restrictions on abortion.

Planned Parenthood labeled the Texas abortion ban “one of the most extreme abortion bans in the entire nation.” In May 2021, Senate Bill 8 was signed into Texas law, banning abortion at six weeks — before most people know they’re pregnant — with no exceptions for rape or incest. SB 8 allows private individuals, not the state, to enforce the law. Anyone can take legal action against someone who knowingly “aids or abets” an individual getting an abortion after the 6th week of pregnancy in Texas, and successful lawsuits are awarded $10,000 by the state. In March 2022, Idaho signed into law a similar 6-week abortion ban, this time offering a minimum $20,000 reward to family members of individuals who receive an abortion after the 6th week. Eleven other states are considering Texas-style abortion bans.

At the time of writing this article, on April 5, 2022, a potentially more dangerous ban passed in Oklahoma titled Senate Bill 612. SB 612 outlaws abortions entirely unless they are necessary to save the life of a pregnant individual. Anyone who breaks the new Oklahoma law — which after Oklahoma Governor Stitt’s signature will come into effect in August 2022 — could face ten years in prison and a fine of $10,000.

These abortion bans have numerous effects, such as the closure of many women’s health clinics. For example, West Virginia and Missouri only have one abortion provider for their entire state. This means that even if someone knew they wanted an abortion within the state’s legal window, it may be impossible for them to see a provider in time. Additionally, considering women’s health clinics provide more than just abortions — STI screenings, routine gynecological exams, access to birth control, hormone therapy, cancer screenings, pregnancy services, etc. — their closure makes resources beyond abortion inaccessible.

What conservative lawmakers refute is the fact that abortions will continue to take place regardless of their legality. The World Health Organization estimated that 25 million unsafe abortions take place globally each year. In order to truly protect lives, the government should ensure that those seeking abortions can do so in a sterile and safe environment with a skilled abortion provider.

I recognize that these changing laws may feel less daunting to residents of democratic-led states like Washington, Oregon, California, New York, etc. who have vowed to protect their citizens’ right to abortion. However, some UPS students are from states implementing abortion bans, and for this reason, I’ve outlined the resources in Tacoma for students who may experience an unexpected pregnancy.

Firstly, on the CHWS website, they mention offering emergency contraception (the morning after pill) as well as pregnancy tests. Secondly, one of the better options for abortions, pre-and post-abortion counseling, and education would be Tacoma Planned Parenthood. It’s a 7-minute drive from campus. You can schedule appointments confidentially on their website, or they take walk-ins for things like emergency contraception. Also, if you are uninsured, Planned Parenthood can assist in either state funding or calculating a lower fee scale.

Additional abortion providers in Tacoma include All Women’s Health (a 12-minute drive from campus) and Cedar Rivers Clinic (a 7-minute drive). Similar to Planned Parenthood, these clinics provide counseling and education to assist patients in making the best decision for them. These 3 clinics also provide more than abortions; if you’re looking for an STI test, birth control prescription, gynecological exam, cancer screening, and much more, these would be great resources.

Feelings of hopelessness and defeat in the face of these arising abortion bans are incredibly valid, and I share in them as well. If anyone on campus needs assistance accessing resources for an unexpected pregnancy and finds medical clinics intimidating, consider reaching out to me or other peer allies — while pregnancy and abortion are not our main focus as a club, we are a trained confidential support system for students. I could provide transportation to any students wanting to visit a local clinic or sit in on appointments.