A Choice in Ukraine 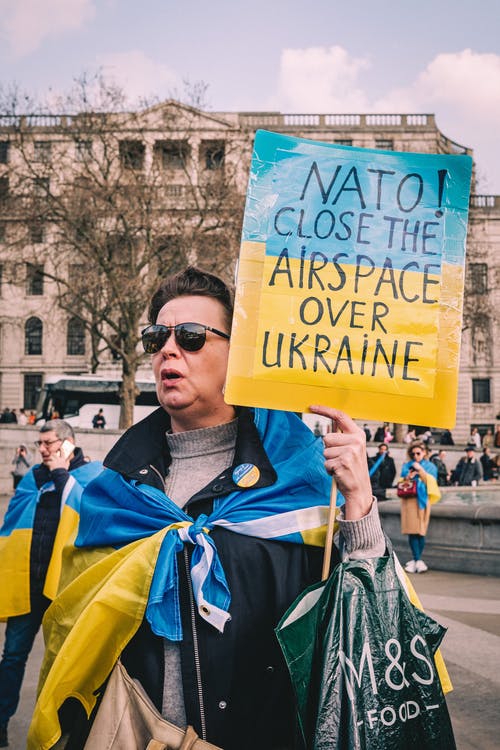 A few weeks ago, at the start of Russia’s second military action in Ukraine, I spoke to a fellow person interested in international relations about the ways in which nations find themselves repeating the same mistakes as time dulls the importance of past lessons. Russia’s war in Ukraine illustrates this history in more ways than one. While to some the urgency of action may seem exaggerated or naive, Russia’s military and government have now reclaimed the former disaster site of Chernobyl and several subsequent nuclear waste facilities. Reports show that mishandling could cast a blanket of radioactive waste over Europe.

For those who know the history of Putin, this is entirely unsurprising in his leadership and direction in aiming to reclaim Russia’s former empire. For those who don’t know, Putin spent his formative years and experiences in the KGB, the U.S.S.R’s combined counterpart of the CIA and FBI. An agency known for its use of torture, assassination, and other inhumane tactics both abroad and internally, as a secret police. In this, while some may point out the hypocrisy of our own government for similar tactics and violations of peace, it is the duty of the world to act now and confront this, where the international community previously stood still to unjustifiable slaughter.

Here, the role of an intervention should be simple with a clear endpoint and no role in the governance of Ukraine. Either a U.N. or U.S.-led coalition should push back the Russian Military from Ukraine, or at very least Ukrainian skies and nuclear facilities, and then leave the rest to Ukraine’s elected government. Failure to do so presents the dangerous possibility of imperial expansionism and endless war — wars in which Russia, along with other nations, in an age of widespread nuclear weapons, may be less hesitant to unleash their arsenals. More broadly, the inability to counter this aggression will likely lead to greater regional destabilization, a power vacuum, and fertile ground for the growth of extremism.

I believe, much like the choices faced by our forebears, should America, and more importantly, the world, choose not to intervene we will again set a dangerous precedent regarding the enforcement of international peace in the modern age. However, now is our opportunity to repeat not the failures of the past, and instead the successful abatement of aggression in Europe. Should we fail to seize this moment before Ukraine is lost, America and the international community will take our first step down a familiar path— one where we are complicit not only in mass annihilation but in any further conquest by a wounded, yet emboldened dictator.