The Trail
HomeSpring 2022Issue 5Biting the Pacifist’s bullet: why giving up in Ukraine is unethical
Issue 5Letters to the Editor

Biting the Pacifist’s bullet: why giving up in Ukraine is unethical 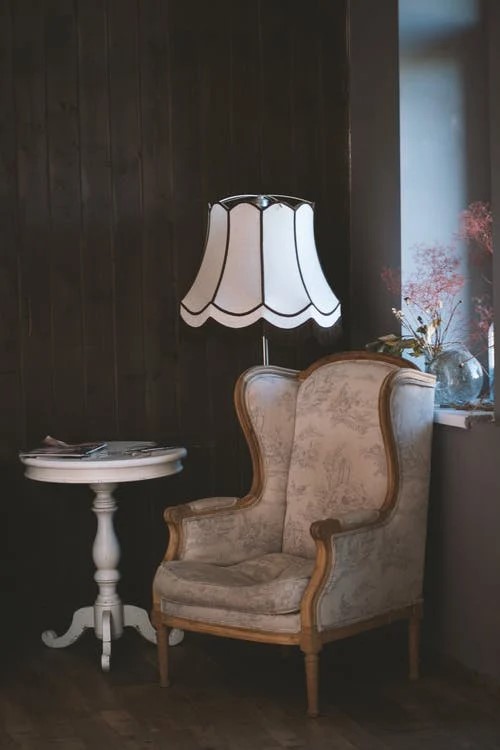 It is time to show why it’s absurd when Pacifists choose to bite the bullet and suggest Ukrainians ought to give up.

Russia’s invasion into Ukraine divides Americans into those who support Ukraine, those who support Russia, and those who support neither. The last group takes a strong anti-war position referred to as Pacifism, which suggests that we should resolve all disputes through peaceful means instead of violence. Though understandable, I believe this stance has disturbing normative implications.

I’ll accept the first two portions of that argument, as I think most good-faith interlocutors would do; everything subsequent is contestable. We can understand the ethics underlying this argument as suggesting that the death and despair of war outweigh the possible good of preventing subjugation, or as suggesting we ought not to fight because we could not universalize this decision.

But we can make similar ethical arguments in favor of defending Ukraine, and stronger ones at that!

Let’s assume that Russia subjugated Ukraine, as they’ve now demonstrated an interest in doing. This would likely see the return of a figure like Viktor Yanukovych, the President of Ukraine from 2010 to 2014, who was forced out of office and into Russia during the Euromaidan protest of 2014, eventually convicted by Ukrainian courts in 2019 of high treason.  Even if not Yanukovych, it is unlikely that Putin installs anyone except one of his right-hand people – there is no room for government officials with European sympathies.

Inevitably there would be the persecution of former Ukrainian state officials (assassins have already targeted President Zelensky), not to mention the thousands of fighters who killed Russian soldiers or dissented. There would also be the despair of once again coming under Russian authority. To recall, 90 percent of Ukraine voted for independence in a 1991 Referendum. Presuming that Ukraine acquiesced to Russia or even non-violently protested instead of fighting, as the Pacifist would have it, Ukraine would simply have to hope for Putin’s benevolence and recognition of this vote.

The potential death and despair of war is clearly no less harmful than the death and despair of subjugation. But it also doesn’t seem reasonable that we could universalize a Pacifistic response in Ukraine. If a country invaded the U.S., would American Pacifists still bite the bullet and say we should “give up”? Saying that the Ukraine situation is different would be a special-pleading logical fallacy, but saying we ought to take up arms would just make Pacifists hypocrites.

The more contentious Pacifist position is that we shouldn’t send military aid to Ukraine. Having established that subjugation is unreasonable, sending military aid maximizes the chance of positive outcomes for Ukraine and also universalizes in terms of upholding national sovereignty and self-determination. In other words, military aid is both the most practical and ethical thing we can do given our circumstances.

Pacifism is best confined to the armchair instead of on the frontlines.

P.S. My thanks to Professor of Philosophy Justin Tiehen for his suggestions in this letter.