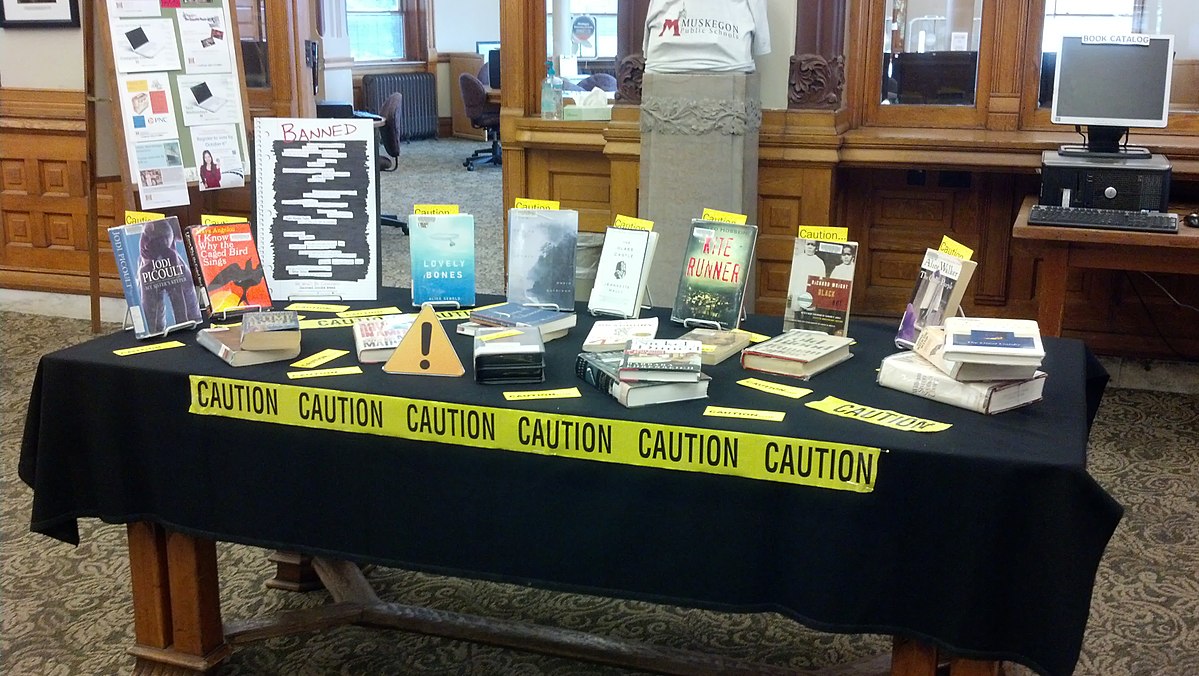 House Bill 1807, is circulating in the Washington State Legislature and echoes a rising GOP talking point about the need for “transparency” in schools. Representative Joe Walsh (R-19) first filed the bill on January 6th, stating that the legislature believes parents “have become discouraged by the radical rhetoric of some state consultants who speak of their goals to ‘destabilize’ and ‘tear down’ the state’s basic education system and curricula.”

HB 1807 proposes banning K-12 teachings which suggest that the United States is structurally racist or sexist, disincentivizing student activism, requiring a U.S. civics course with specified readings, and a provision which states that classes “may not be compelled to discuss a particular current event or currently controversial topic in public policy or social affairs, including writings derived from or related to such resources as The 1619 Project.”

The Republican sponsored bill will most likely fail as the Washington state legislature is controlled by Democrats in both houses. However, the bill is indicative of the nationwide push by conservatives to reform the education system. States such as Ohio, Georgia, and Michigan are introducing bills which would mandate teachers post their curriculum online for parental review. Some Texas school districts have banned children’s books about race and gender identity. In Florida, a bill to discourage discussion about sexual orientation deemed “Don’t Say Gay” is advancing through the legislature.

For the GOP, education “transparency” is a winning political message. In the 2021 Virginia Gubernatorial race, Democrat Terry McAuliffe cost himself when he stated, “I don’t think parents should be telling schools what they should teach” in a debate over schools. The issue of parent choice was seized by Republican candidate Glenn Youngkin, who shot up in suburban polling and ultimately won the Governor’s seat in the blue state.

Professor Terry Beck has spent 19 years working in public schools and 23 years at the University of Puget Sound. According to him these bills are designed to avoid tough conversations, specifically for white children: “They don’t say white children, they say anybody uncomfortable due to race, but they mean white children.” He believes that although the concerns should not be entirely dismissed, “this couching it as transparency is… It’s disingenuous. Because I’ve been a teacher… And I never felt like I was getting away with anything.”

“Clearly, parents have an interest in their child’s education, nobody would deny that. Nobody cares about that child like the parent does,” Professor Beck said. He says that the interest of education also lies with other citizens and state: “I have an interest in whether a child is raised to hate people or not; whether their child is raised with principles of equality and of the value of a human.”

Professor Beck says the most important thing that these bills are omitting are the interests of the children themselves. “They have an interest in their own education that goes beyond their parents, beyond the state…And in schools, we have some obligation to help all children see beyond the parochial and to see what, what life is and what life might be.”

According to Professor Beck, bills appealing to supposed parental concern play into a “consumerist notion” that “the school works for the parent.” In reality, Professor Beck believes that teaching is built on foundations of a “working relationship”.

The idea of total parental control in education is nothing new, he says, “we argue about this constantly. And it comes up in different iterations, different formats, around school reform around schools all the time.” Professor Beck points to the debate over the teaching of secular humanism. At the time, parents in several states accused public schools of being “anti-Christian” and objected to books like “The Diary of Anne Frank”.

Education is an “inherently political endeavor”, Professor Beck says. “It’s always contentious…these sort of perennial issues about who controls education? What is the role of the parent, the teacher, the school board is? Those are not going away.”

Nonetheless, Professor Beck wants schools to be a place for reconciling social and political issues: “schools were originally conceived as a place where we learn to live together. We learn to talk across differences…I hope we will choose that we’re going to be an intelligent, informed citizenry in the future, and empathetic and caring about people.”