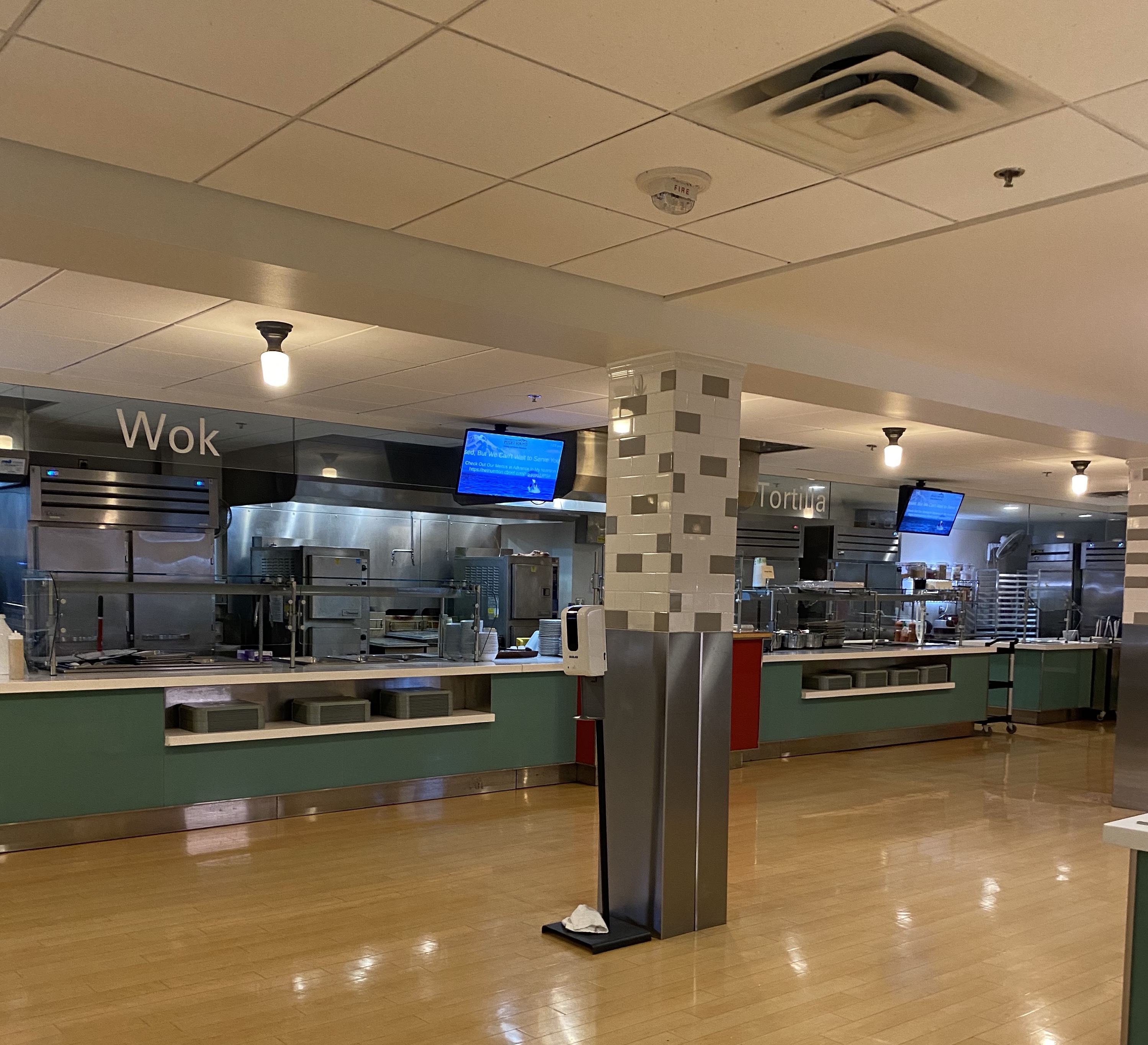 Some call it “The Great Resignation”, with over 4 million people quitting their jobs last April alone, according to the United States Department of Labor. In correlation with the pandemic and the resulting resignation, the entire United States finds itself in a labor shortage and there currently aren’t enough workers to meet growing demands. The labor shortage affects campus as well, and points to broader issues within Tacoma, national, and global work forces.

National Public Radio (NPR) suggests that the labor shortage is a result of low wage workers looking for better paying jobs. They dub the event “The Great Renegotiation”. The issue is also related to inflation, which causes the average American to lose 2.4% of their check. With high vacancies across a multitude of job markets, many people are looking to make financial gains after years of seemingly static pay.

Despite the pandemic, unemployment in the United States is down to 3.9% compared to April of 2020’s 14.7%. The labor shortage results from the large numbers of people leaving the workforce during the pandemic. As the move toward in-person work picks up, workers are returning to positions different than the ones they left. This leads to high vacancy rates in a multitude of industries.

The university is currently running at a 16% staff vacancy rate, with around 70 total vacancies. The positions are already budgeted for, and due to long hiring processes, the school has been looking to fill those since last summer.

Food stations in the S.U.B., which operated in the past are now closed; stations like The Wok have reduced hours. The Diner has been short staffed since the middle of Fall semester 2021. The reduced dining options can have a direct impact on student experience, especially students with dietary restrictions.

According to Terry Halvorson, Director of Auxiliary and Business Services, the Diner is short 15 staff members. The positions have been open since last summer and remain unfilled. Halvorson also connected this to the food industry as a whole. “I don’t know if you go out to restaurants but there used to be restaurants that were open seven days a week that are now only open five, they’re so short staffed.”

The labor shortage hits food service harder than other industries. Seven out of ten restaurant business operators find themselves without enough employees to meet customer demand, according to Business Insider. The need for labor on campus is often for non-student staff members as student diner workers only work around 10 to 12 hours a week. “It isn’t an easy thing to replace a full-time staff position with a student position”, notes Nancy Nieraeth, Associate Vice President for Human Resources and Chief People Officer.

Dining and Employment Services (DES) is working to try to create the best possible situation for students given the current staff shortage. Halvorson talked about how DES is making dining decisions. In order to address student needs, last fall DES created a student group of advisees. She also noted that although there is a need for more student staff, long term staff vacancies are higher and are more necessary.

I also spoke with Elizabeth Wormsbecker, Assistant Director of Student Employment Programs, Training, and Development, on how the labor shortage has affected student employment. She notes that there are student vacancies still in the process of being filled. “We are seeing slower paces, we are seeing a longer hiring timeline when things are posted,” she noted. Student jobs are often open and hiring, but ultimately the university is most in need of staff positions. The university is pressured to fill staff positions to address student needs.

People are leaving their old jobs in record numbers, and although this can often hurt businesses, Wormsbecker also notes the potential upsides to the current situation. “I think the labor shortage provides an interesting opportunity. Career mobility changes when you have so many vacancies and you have employers who are so eager and desperate in some cases to hire. You have greater chances and less competition than you might normally. I think there are unique opportunities in this time.” The potential for low wage and unsatisfied workers to “renegotiate” the terms of the workplace is on the rise.