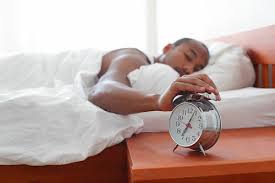 This spring break, 200 Puget Sound students who were thought to have permanently left the school in December emerged from an underground burrow in the President’s Forest. Many college admissions programs have been making desperate moves to combat low nationwide retention –– like building separate campuses for campus tours and installing salmon ponds for experiential fresh-caught sushi. But, it turns out that retention is higher than ever and one of the emerging adverse effects of climate change is human hibernation.

Right now the administration is trying to figure out how they missed the hibernation process. Full-time Diner employee Shirley Stewart predicted the mass seasonal subterranean migration, but didn’t air her suspicions.

“Around December the foods with the most Omega Three Fatty Acids were going like hotcakes. Students were sprinting out of the S.U.B. with pockets chock-full of walnuts,” Stewart said. “Kids kept asking me, ‘Would a bear eat this?’ with this fervor in their eyes that I can’t fully explain. … It was … eerie.”

First-year Jack Smith emerged from hibernation this week. “The whole experience is hazy,” Smith said. “Every night last December I’d sleepwalk to the President’s Forest. Each morning I’d wake up in a patch of pine-cones surrounded by 199 of my peers. We were all clutching an empty carton of eggs in one hand and a shovel in the other.” Smith explained that the group’s collective shame and confusion surrounding their mass sleepwalking led them to keep this trend a secret.

One of the few ways that the students strayed from bear hibernation was that they all subconsciously programmed their phones to send messages to their families throughout the hibernation period.

“Once a week I’d receive a text from Jack that said things along the lines of, ‘Doing well in class, but I’m super busy. Hope you’re good,’ and, ‘Decided to visit my roommate over winter break, see y’all in the spring,’” Smith’s mom said. “There were a few one-offs that seemed odd to me though. Those would say things like, ‘Mom what’s that recipe for your most fat-filled walnut bread?’ or ‘GRRRRRRRRRRR.’”

This human hibernation trend is not unique to Puget Sound. About 10 percent of students across all campuses north of 40 degrees latitude went into hibernation. Scientists are certain that this tendency is tied to climate change, but are uncertain about why only some students were affected. Next week The Flail will report on the period between December and March when many bears showed up to class in place of the hibernating students.

Winter break closure necessary but inconvenient for some 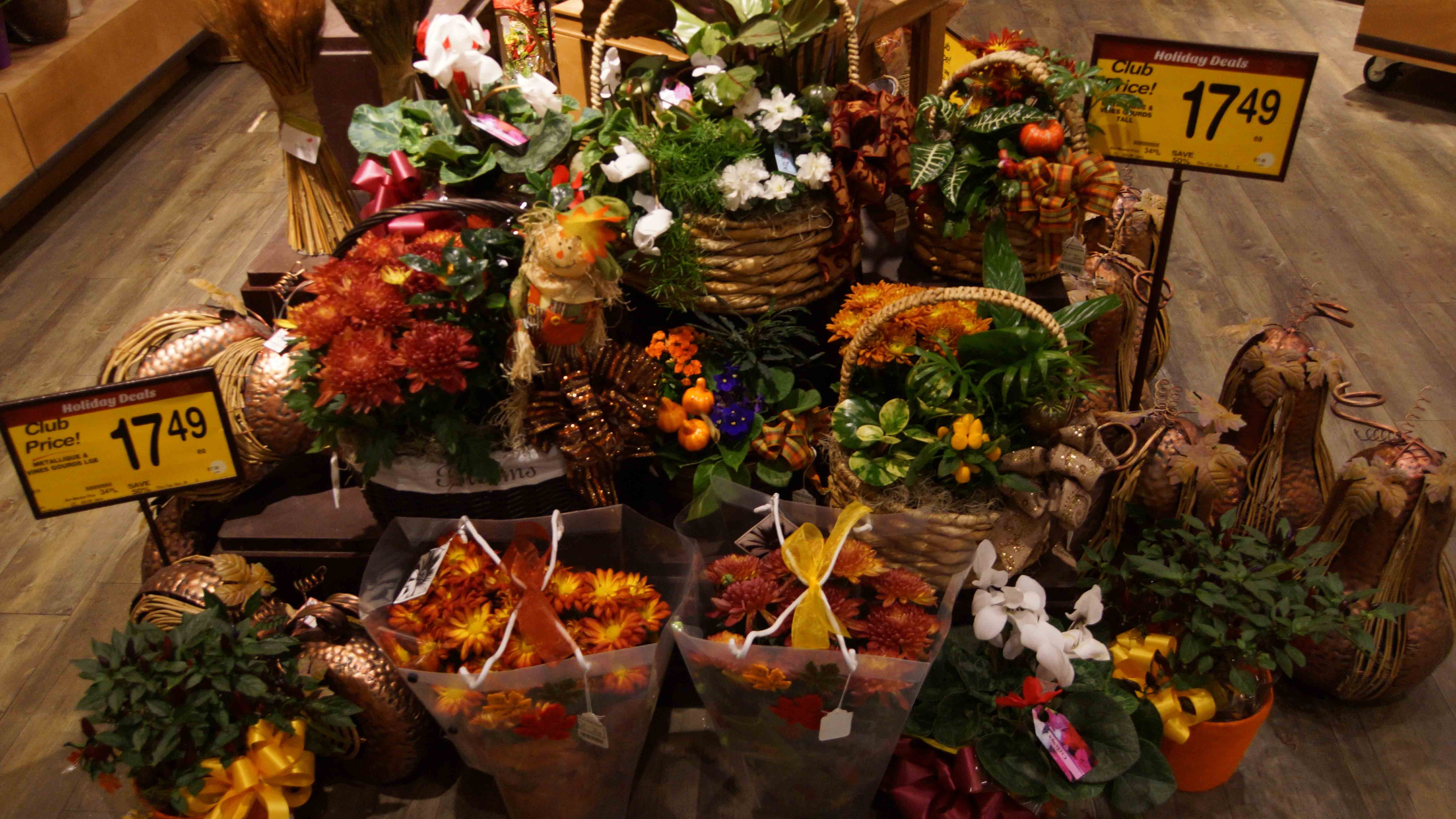