Editor-in-ChiefOctober 26, 2018Letter to the editor 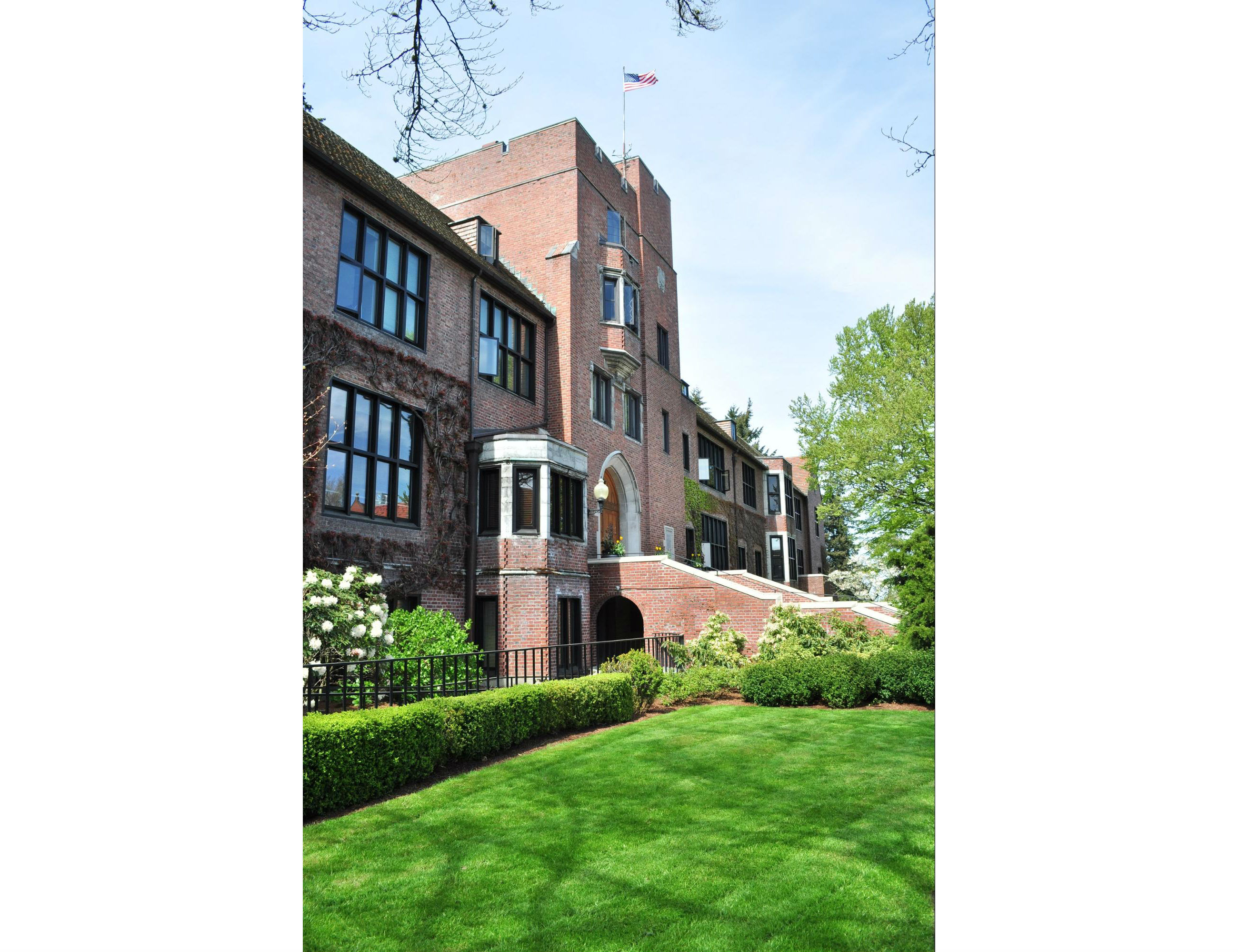 On Saturday, October 6, as members of the Senate voted to confirm Brett Kavanaugh to the U.S. Supreme Court, several women cried out in protest from the gallery of the Senate Chamber.  In response, the President of the Senate, Vice President Mike Pence, called upon the Sergeant at Arms to “restore order” and had the women removed. It was a fitting exercise of power at the end of a process that, at every stage, sought to silence women and survivors of sexual violence rather than to amplify their voices and fight injustice.

While the Kavanaugh confirmation was an arduous and deeply partisan process, it was not only (or even primarily) a reflection of the sharply divided politics of our time. Neither was it a referendum on the conduct of one man. The President could have nominated, and the Senate considered, a number of equally conservative justices with similarly sufficient judicial qualifications. Instead, they insisted on Kavanaugh, whose duplicitous responses to questions and whose demeanor before the Senate committee struck many–including the American Bar Association and the National Council of Churches–as injudicious. The Senate’s stubborn commitment to vote to confirm Kavanaugh was nothing more or less than a referendum on the perceived excesses of women’s and survivors’ demands to be heard. It was an aggressive silencing and an intentional act of misogyny.

Twenty-seven years ago, Professor Anita Hill refused to be silent when she spoke up during the Clarence Thomas confirmation hearings. Her courage in reporting an abuse of power was compounded by the necessity that she also confront the fundamental gender and racial biases of American culture. Yet her mistreatment by the Senate Judiciary Committee was a profound injustice that undoubtedly led to the silencing of victims of sexual harassment for decades to come.

It’s no wonder that, almost thirty years later, Professor Christine Blasey Ford wished to remain silent rather than appear before the committee. Nonetheless, when her hand was forced, she too chose the difficult path and spoke up, as did several other women, inspired by Hill’s example so many years before.

Yet even as members of the Senate felt compelled to acknowledge that Christine Blasey Ford had been assaulted, they also felt confident that her assault was irrelevant to this process and this nominee. When other accusers came forward, their claims were not even considered.

Despite her moderate “tone,” some dismissed Ford’s testimony as manipulative and rehearsed.  When the “tone” taken by Ana Maria Archila and Maria Gallagher was deemed too strong and too passionate, they were described by the President as being “very rude . . . paid professionals.” When protesters spoke their painful truths to power, they were written off as disingenuous, as “the mob,” or as mercenaries. They were removed from the Senate chamber and the steps of the Capitol. Hundreds were arrested. Others have reasoned in these past few weeks that there are judges of all political persuasions who–like Neil Gorsuch–have not been accused of sexual misconduct and whose temperament and integrity qualify them for service on our highest court. This message, too, has been ignored. It seems there is no acceptable “tone” that women can strike when they share experiences that contradict, complicate, or dismantle the dominant narrative.

In response to the many voices who cried out (and continue to cry out) with the same desire for justice, the Senate moved forward with a vote for Kavanaugh. They did so not out of a commitment to Kavanaugh; they did so to exercise the closely guarded power over women’s personal agency. In a pantomime of fairness and concern, they allowed Professor Ford to speak, and then they hastened to mute and thus diminish the significance of her testimony. Silencing can take literal form or it can be symbolic, as when someone is permitted to speak and deliberately not heard. On the Senate Judiciary Committee and the Senate floor, the message in recent weeks was clear: for all the difference it will make, women might as well not speak up at all.

We reject that message. We will teach. We will show up for those who have been silenced. We will refuse to participate in politics as usual. We will vote. We demand better, not because we are daughters or mothers or sisters, but because we are human beings. And we invite you to join us.

We recognize this moment for what it is, a legislative hand clamped over the mouths of women, gleeful laughter in the background, the expectation and certainty that we will shut up and take it. But we refuse to be silenced, and we refuse to be still. As others have done and so others may do, we will speak truth and champion justice.

Tags :Letter to the editor