Election changes map of US 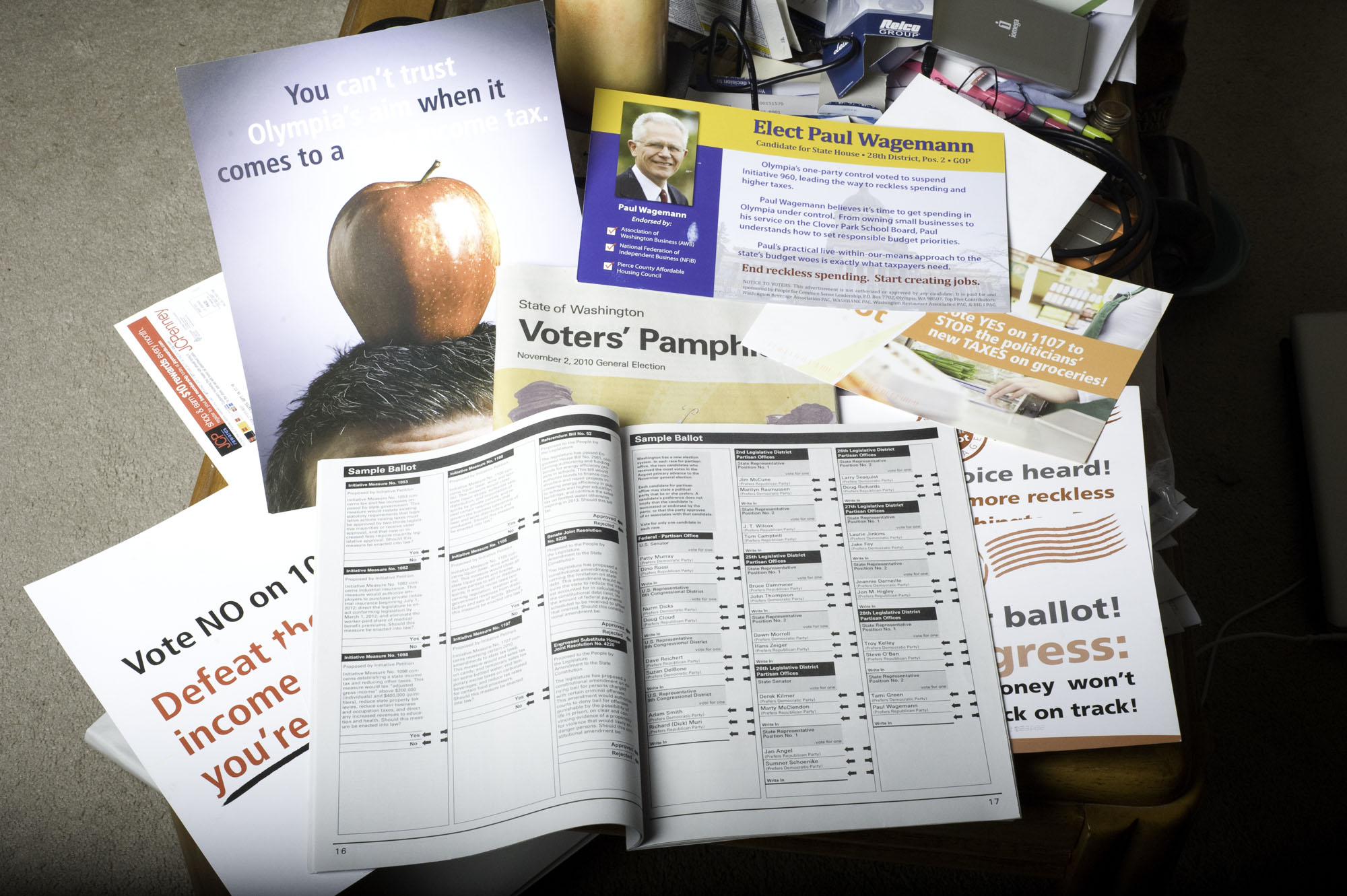 Tuesday, Nov. 2 marked the end of the Democratic Party’s bicameral dominance in The United States Congress as the 2010 midterm elections shifted majority power to Republicans in The House of Representatives. Though Democrats suffered the loss of six seats in the Senate, they were able to remain in control with a less powerful but still legitimate 53 seat majority. Liberals were hit the hardest in the House, losing 60 seats to Republican candidates and thus relinquishing the congressional control they’ve enjoyed since 2008 that came with holding a majority presence in both houses.

The results, though troublesome for both congressional Democrats and President Obama’s agenda, did not surprise the American public as both political analysts and news outlets foresaw the recent power shift. Several factors contributed to the change in political attitude, such as discontent with the state of the economy given the massive stimulus and job bills passed by the 111th Congress, unrest surrounding Mr. Obama’s health care bill, the large trade deficit, and taxes. Power in the House of Representatives has not changed so dramatically since the presidency of Harry Truman, when 55 seats switched from blue to red as a result of his plummeting approval rating.

However clear a transfer of control seemed in the months and weeks leading up to Election Day, several contentious races and unexpected outcomes kept reporters and polling centers on their toes. Senator Lisa Murkowski of Alaska, though losing to Joe Miller for the Republican nomination, won the midterm election as an independent write-in candidate, a rare political move unseen since it was achieved by Senator Strom Thurman of South Carolina in 1954. In Washington State, incumbent Senator Patty Murray narrowly won reelection against Dino Rossi, with her margin of victory still increasing as votes continue to be counted.

Senator Boxer of California retained her seat by a wide margin against former HP boss Carly Fiorina, who was expected to mount a formidable challenge to her reelection (demonstrating that sassy comments about an opponent’s hair do little to help one’s cause come voting time). Senator Harry Reid persevered against Tea-Party candidate Sharron Angle, retaining his position as majority leader and testing the limits of Tea-Party fervor, supporters of which predicted Senator Reid’s fall from power. Delaware was one of three states in which Democrats were able to seize Republican seats in the House and also remained blue in the Senate, with Senator Coons beating out Tea-Partier Christine O’Donnell contrary to media reports (perhaps the self-reports of having dabbled in witchcraft had an effect the outcome of the race).

Still, the substantial change in congressional power will make it much more difficult for President Obama to push his agenda. Given his focus on legislative issues during his presidency, Mr. Obama will have to adjust his tactics to maintain Democratic power and momentum in Washington, an increasingly difficult task now that opposing forces control congress. “Over the last two years, we’ve made progress. But, clearly, too many Americans haven’t felt that progress yet, and they told us that,” Obama said, accepting responsibility for the Democratic defeats. “What [yesterday] also told us is that no one party will be able to dictate where we go from here, that we must find common ground in order to set – in order to make progress on some uncommonly difficult challenges,” Obama said.  This cooperative sentiment, though necessary for progress, currently seems lost on republican pundits, as expressed by 10-term Ohio Representative and now House majority leader John Boehner (pronounced ‘Bay-ner’, contrary to what you may think). In the past, Boehner has been painfully oppositional and stubborn, unwilling to support any measure put forth by Democrats, including health care reform, tax increases, jobs bills, environmental and clean energy bills, just to name a few. House Republican Whip Eric Cantor and Senate Minority Leader Mitch McConnel have joined Mr. Boehner in embracing conservative causes, calling for a complete reversal of health care reform, a severe reduction in government spending, and refusing to back down on extending the soon to expire Bush tax cuts for wealthiest Americans.

How Republican leaders intend to reconcile their party line of decreasing the deficit by cutting government spending with a refusal to cut military funding and curtailing taxes for the wealthy remains vague. It is unclear how the future of a split congress will unfold, but the American public can be sure that progress will not come easily, and definitely not quietly.