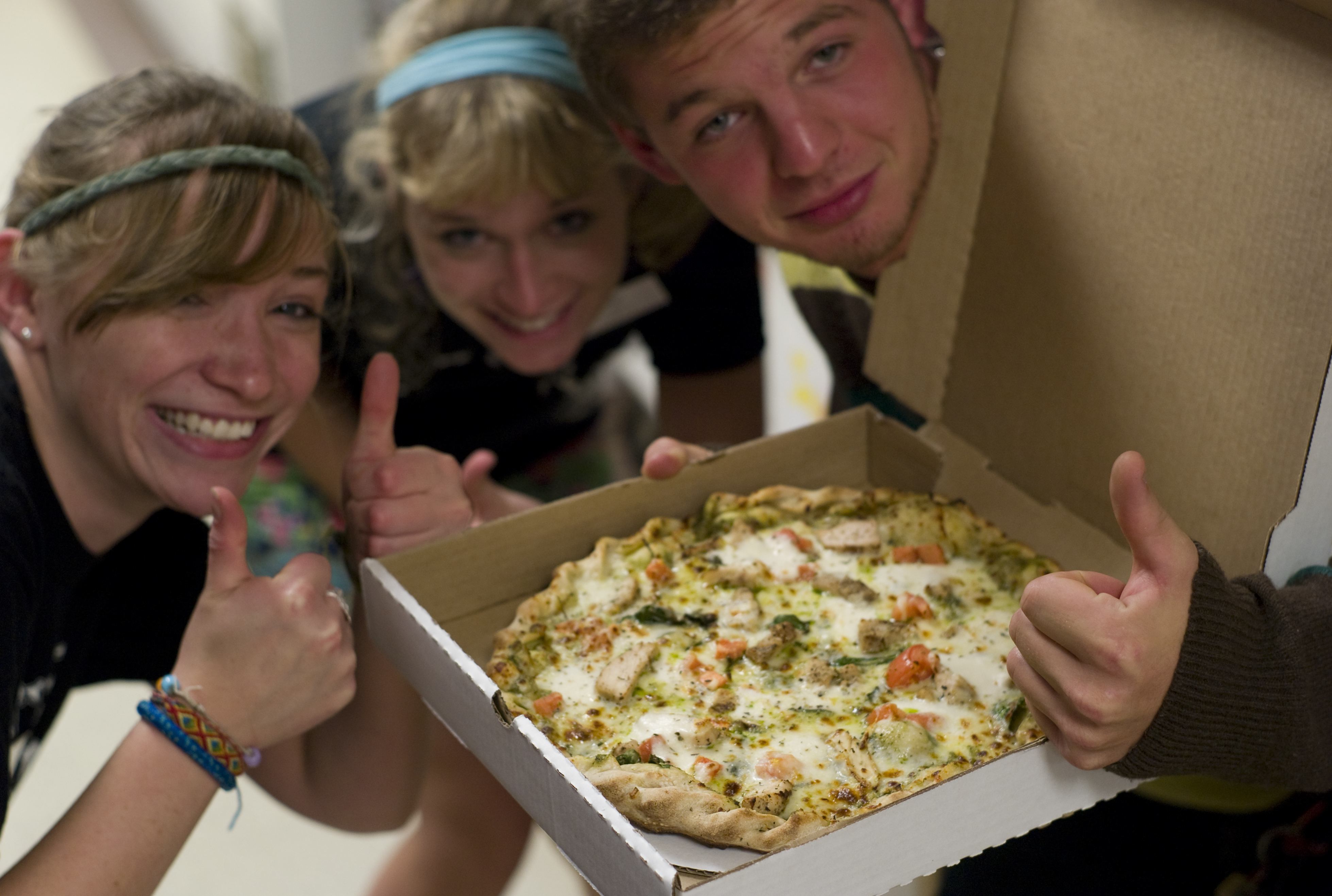 Last Tuesday The Cellar’s Student Manager, Tom Harper, lost the keys to The Cellar, trapping 33 Chilean minors in the popular campus eating establishment, about 23 feet below the surface. The Puget Sound Chilean Department, which only offers a minor, had been holding celebrations of Virgen del Ricardo, a Chilean holiday. The group had been enjoying the usual Chilean holiday traditions of singing, dancing and “pin the lips on Angelina Jolie”. It was only after they had eaten their chili that the minors suddenly found themselves locked in.

“I was drunk at work as usual,” said Harper, “when I decided that I was done for the night. I was too tired to clear everyone out of The Cellar, so I just locked the door behind me and went home to sleep. The next morning, I woke up and couldn’t find my keys anywhere. Maybe I left them in Jones Circle. I got pretty lost there on my way home. I couldn’t find the end of the circle for the longest time.”

For three days, the Chilean minors remained locked in The Cellar, as Cellar employees scrambled to find a second set of keys. As the days passed, University officials grew increasingly skeptical that any of the minors were still alive. But on the fourth day, a note was slipped out from under the door, into the hallway that said, “All alive. Tons of food. This is hella chill. Don’t worry about us.”

With this disturbing communication from the minors, the direness of the situation began to sink in with campus officials. They were now faced with an even bigger problem than 33 starving students. With hungry Chilean minors trapped in The Cellar eating all the food, the whole University of Puget Sound student body would be deprived of pizza, ice cream, Gatorade, and all of the other food that students need to survive.

Head of security Danny Pickett sent a note back under the door that demanded that the minors drill up to the first floor of Wheelock Student Center and raise up food and drinks to the starving campus community.

Two days later the trapped minors finally broke through to the first floor, drilling up through The Cellar ceiling using plastic spoons and billiard cues. The thin shaft became an umbilical cord to keep the free campus students alive and fed, and from which they could receive information about the status of their pizzas and cheese sticks.

One excruciating week since the students on campus were locked out of The Cellar, a more sizeable hole finally broke through to the floor of the S.U.B. It allowed space for a rescue shaft, through which Puget Sound students could be lowered one by one down into The Cellar, in a capsule designed to contain a human being. A vast team of rescue workers, medical personnel, technicians and pizza-making experts waited on hand to prepare for the operation.

Finally, on Wednesday, the first hungry student, Tyler Doughy, descended underground to the minors who greeted him with enthusiastic handshakes.

“I am so glad that there was peppered beef jerky left. I can’t stand the teriyaki flavor,” Doughy said, with tears streaming down his face.

Yesterday, President Ronald Thomas gathered the campus community to comment on the event.

“I know these past nine days have been hard on all of us, but we came together as a family, and got through this. That’s what being a Logger is all about, teamwork and cheese sticks. Damn good cheese sticks. I know for a while there I thought I would never get to eat another oversized serving of Moose Tracks ice cream, served to me with love from a stoned Cellar worker. I prayed every night for the well being of the students,” President Thomas said, before clarifying: “The hungry students who had to endure S.U.B. food for nine straight days, not the 33 Chilean minors. Whatever. 33 students are minoring in Chilean? I didn’t even know we offered a Chilean minor.”