Letter from the editor’s desk: To the campus community regarding payment disbursement for media employees 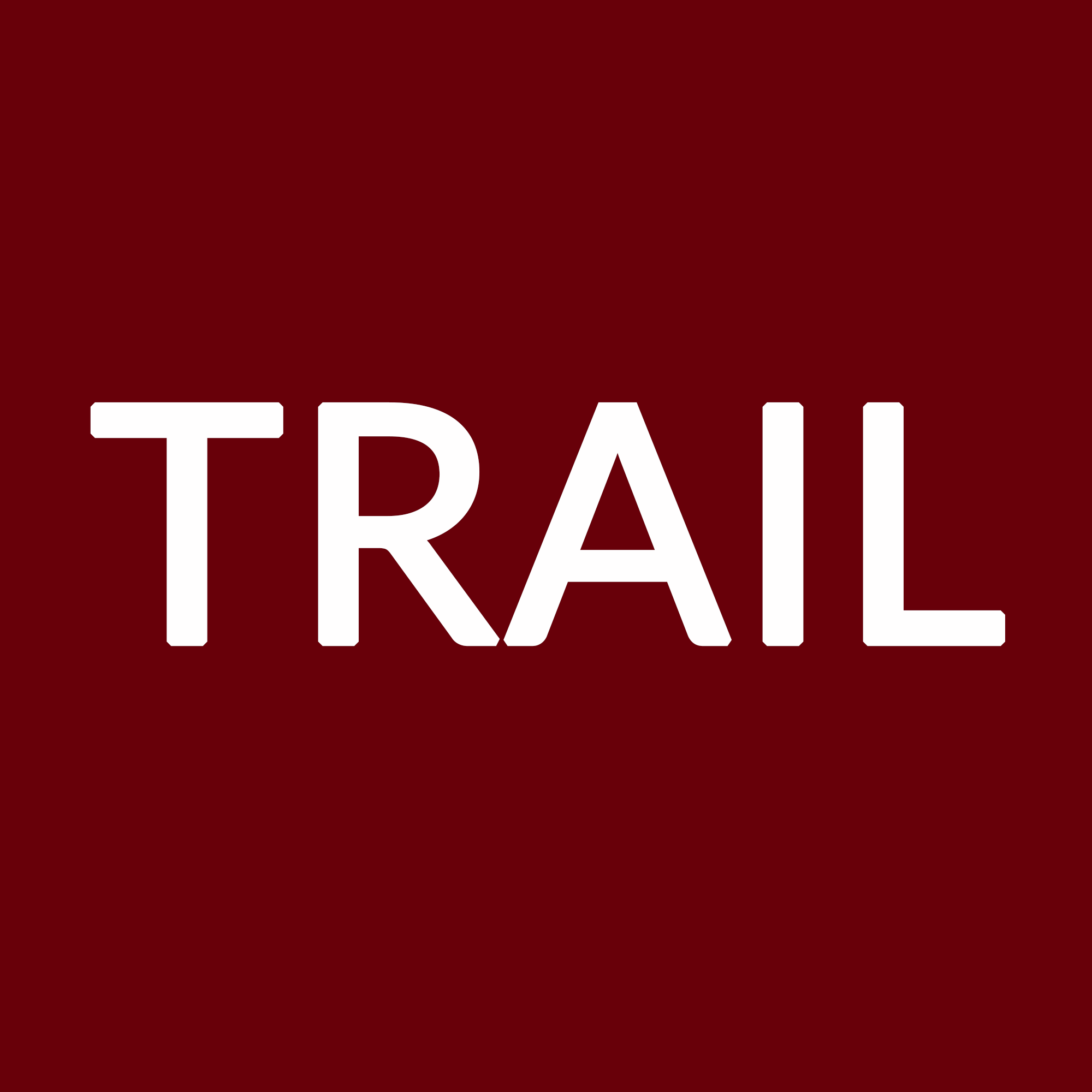 As anyone who has worked in media knows, the staff of newspapers, magazines and radio stations put their heart and soul into the work that they do. They show up early and leave late. They come in when their own tasks are complete and they always go the extra mile. Without their dedication, what we do would be impossible.

Working in media is often a thankless job. As media heads, it is important to us that our staff feel their work is valued. Among other avenues, compensation is one way that we do this. Because of this, it is deeply important to us that they are compensated. Not only the correct amount, but in a timely manner. This year, like many years before, this has been an issue.

The media staffs at the University have not been made a priority in the payment disbursement process. Our staff members have budgeted for and relied on checks that did not arrive on time — often weeks or months later than we were told they would. We don’t place blame for this on any individual or department. We feel this issue is systemic.

We would like to reiterate that this issue is not due to any one person’s actions, and we are writing this letter to ask that the University’s systems change. It is time we overhaul a system that operates on the assumption that students don’t rely on their paychecks to meet basic expenses. Media employees deserve to be treated as priority from a financial standpoint. They are supporting themselves, and their media paychecks help them to buy groceries, pay rent and buy textbooks. There is a persistent lack of awareness on college campuses, particularly private ones, that students are not always able to depend on others to pay their expenses. For us as supervisors, it is extremely worrisome when our staff ’s financial security is being impacted by miscommunications and a lack of attention to student needs.

We as media heads need reassurance that the communication between Finance and ASUPS will improve. We need to know that this University understands that students need the money they’ve worked hard for, and that when we tell our staffs a date of payment, there will be a check waiting for them as promised.

We understand that there has never been any intent to harm media staff. However there has been miscommunication, which has had ripple effects. Our staff cannot budget around a paycheck and have it arrive three weeks later. They need and deserve to know when the money they’ve earned will arrive. When our staff doesn’t receive timely payments it not only affects their personal lives but it affects their professional lives too. Late payments impact morale and and decrease rates of retention and a sense of value.

We are grateful for the incredible work that the Department of Finance and ASUPS already do on this campus. We know you often work without gratitude, and we know that without you, the University would not be able to function. Without you, we as student media would not exist. This letter is not meant as an attack and we do not intend to belittle what you do. But we need your help.

Whatever we can do to help make that happen, we will. We are willing to try new systems and willing to cooperate however we can. We respectfully ask that both ASUPS and Finance make a commitment to value student media and help us to sustain our organizations. Fair and timely compensation is central to students being able to learn and grow in the media room and in the studio. Paychecks arriving remind students that they are a priority and that their work is valued.

We look forward to working with you to create a more open dialogue for media staffs present and future.