The Budget Task Force has sent their annual  budget proposal for the 2016-17 fiscal year to President Ron Thomas.

The group is charged with hearing from various University constituents and compiling a budget for the President’s consideration, which he can then amend before submitting to the Board of Trustees for final approval.

“The Budget Task Force process includes, essentially, representatives from all of the areas of the University come to speak to us,” Academic Vice President Kris Bartanen said. “They present written materials that provide history, context and comparison on their budgets, and then include any requests that they have for increases in operating budget. Then we compile all of the requests. Each of the areas is asked to prioritize their requests. Then we make determinations of how, what we can fit, in terms of dollars that are available. We usually arrive at those recommendations through consensus.”

According to the Report of The Budget Task Force,  the group discussed major cost drivers, market competitiveness, program quality, the impact of potential budget reductions and long term planning, among other important aspects that affect the budget.

“[The Budget Task Force consists of] two students, two staff, two faculty members, Vice President Mondou and myself. President Thomas also addresses the Budget Task Force at the beginning of the process. Our charge is to recommend a balanced budget for the subsequent fiscal year, and it also has to be a budget that works on a projected financial model over the next five years,” Bartanen explained.

The Budget Task Force has estimated that both the revenue budget, money coming in, and the expense budget, money being spent, are going to be $97,220,000 each. An “aggregate tuition and fee increase of 3.36 percent, 3 percent increases in the faculty and student-staff salary pools, and a 2.5 percent increase in the staff salary pool” are recommended in the report of The Budget Task Force.

“The fundamental, big reason why tuition increases is because we are a very labor intensive enterprise,” Bartanen said.

Over the last six years, tuition has climbed some 19 percent. Indeed, money received from the government has also declined in some respects, with funding for Federal- and State-funded student work-study programs declining by 15 percent, according to the report.

While private college tuition continues to grow, state university tuition in Washington will drop by 15 to 20 percent by 2016, according to The Seattle Times.

“We think the educational program at Puget Sound is of high quality and we want to maintain the quality of that program. There certainly are some fixed costs, if you will. We have insurance for the university and when insurance premiums go up we need to pay the premium. We pay fees to be part of NCAA and we have fees for the Council on Undergraduate Research, et cetera.”

86 percent of the revenue budget will come from net tuition and fees, amounting to $83,435,000, as written on The Budget Task Force’s report. The budget projects a revenue increase of roughly $2 million, largely funded by an increase in tuition revenue. Revenue from investment is set to decrease by $500,000. That decline is in line with what the report describes as a consistent “10.4 percent decrease [in investment income] over the past 6 years due to [a] persistent, low short-term interest rate environment.”

The report also recommends an increase for “social justice programs in Student Affairs, including support for underrepresented students and educational work to promote diversity and inclusion.” Dean Bartenen said the increase totals to $20,000 more than what was allocated last year, to be allocated by Dean of Students Mike Segawa.  In the 2015-16 fiscal year, Intercultural Engagement was earmarked $167,000 and Spiritual Life and Civic Engagement was given $202,000.

Of note, the Budget also calls for an increase in the CHWS budget.  “The BTF is recommending dollars sufficient to hire a 0.40 FTE psychologist. That means someone can be hired to add approximately 800 hours annually to CHWS.”

This comes on the heels of ASUPS and the Dean of Students Office funding an additional three  hours of counseling hours on Tuesdays for the 2015-2016 academic year.

“At the end of the day we are looking at what best serves students,” Bartanen said. 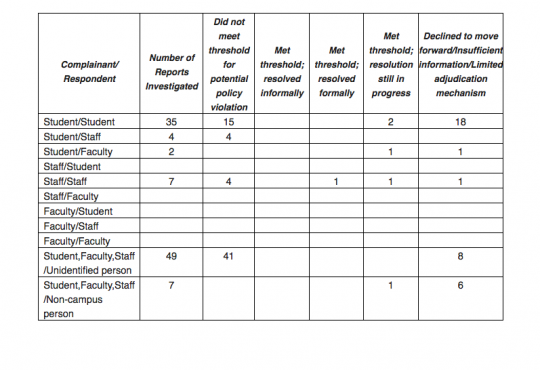 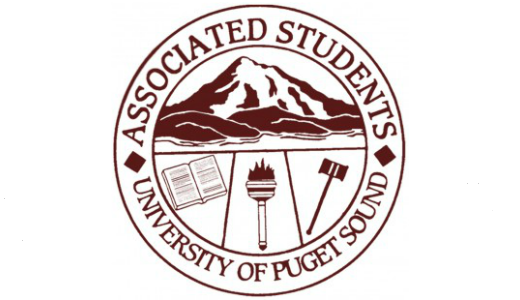