The Trail
HomeOpinionsFacebook and American security concerns at odds
Opinions 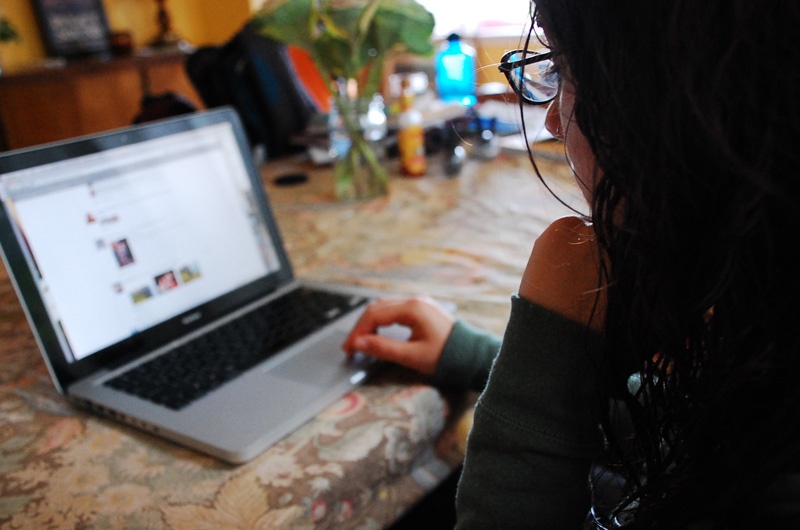 In this digital age, Americans are worried about protecting their right to privacy and are overly paranoid about the government gaining access to their personal lives. It is hypocritical for this privacy discourse to dominate business and politics while we simultaneously turn to Facebook, perpetrating the offenses we continue to legislate against.

One glaring example of this tension is the recent resistance to filling out the 2010 Census. One concern voiced by Rep. Michelle Bachman (R-MN) was that the government might use information provided in the Census against Americans.

The Census does not ask personal questions. It concerns the number of people living in individual homes, the marital status and race of those people and the home phone number — all information that could potentially be found on Facebook.

The 2010 Census would never ask you about your favorite bands, the names of your family and friends, places you have worked or lived or your general likes and dislikes.

Facebook has over 500 million active users, over 100 million of them in the United States. It is improbable that all of these Census protestors abstain from the site.

It is odd that people are obsessed with their right to privacy yet have no qualms about posting intimate details of their lives where anybody can see them. If the government wants details about people’s lives it need look no further than Facebook.

Perhaps people are more inclined to volunteer personal information on Facebook because it feels anonymous. Since you never know who is viewing your profile, you do not have to think about the implications of people knowing things about you.

Or, it could be that we see the information we volunteer on Facebook as having less importance than information volunteered in other places, like the Census. This view is incredibly dangerous.

Yes, the Census affects us in political and economic ways that Facebook does not. But what we put on Facebook can have much more impact. It can affect the jobs we get or the schools we get into. It can affect the relationships we form. In extreme cases, it might lead to bodily harm or identity theft — effects people often seem complacent about.

Facebook does have privacy settings that allow users to block the majority of their information from people they don’t know. Although these settings can offer some protection, they are by no means infallible.

In fact, earlier this year, a major security breach led to the personal information of 100 million users being posted on the file-sharing site Pirate Bay (pattayadailynews.com). Individuals’ profiles do get hacked, even if you think your friends are the only ones seeing your profile.

Facebook has undoubtedly had revolutionizing effects on the ways in which we form and maintain relationships. It can be extremely useful, if at times distracting. Still, people should pay more attention to what information they share and where they share it, especially if they plan on taking a principled stance on their right to privacy.

If we as a nation are willing to trust the World Wide Web with our personal information, we should at least be comfortable sharing the size of our families with the government.