In the last few years, crowdfunding has become an increasingly popular means of raising money for both personal and creative ventures. Many sites have become commonplace, such as Kickstarter, GoFundMe, Indiegogo and RocketHub, and provide opportunities for virtually anyone to contribute money to a variety of causes.

The two most popular websites are Kickstarter and GoFundMe, which can be distinguished by the different purposes they serve. The former provides opportunities mainly for creative purposes and has been used by celebrities such as Zach Braff, Whoopi Goldberg and even Neil Young to fund creative projects ranging from filmmaking to the production of a music player. The most popular project last year was an effort to reboot the children’s educational show “Reading Rainbow,” which alone raised $5 million worth of donations.

However, the platform is mainly used by average people who need donations in order to realize their artistic visions. According to The New York Times, more than $500 million were raised on Kickstarter in 2014, thanks to the 3.3 million contributors from all across the globe. For each predetermined donation tier, the backer can receive a sort of gift or reward depending on the cause.

The amount of attention that celebrities’ projects tend to receive has sparked controversy in the crowdsourcing community. Many think that the more famous users are pushing small businesses and projects out of public view due to their unfair advantage. Some claim that these sites are intended for those who are less known and have fewer resources at their disposal.

I argue against this idea due. The Internet should be open for all, including celebrities.

While it is true that these more famous projects may receive more press and celebration, I believe it is up to the individual to raise awareness for their cause. Many websites make this relatively easy through the “share” function, which allows users to post on Facebook, Twitter and more. There have been many successful projects masterminded by previously unknown creators such as the Pebble Time Smartwatch and the Coolest Cooler. In fact, these concepts have actually raised more money than many other celebrity ventures.

Another site, said to be surpassing Kickstarter in growth, donors and amount raised, is GoFundMe. However, it is not restricted to creative projects in the way Kickstarter fundraisers are. Those willing are able to back business ventures, travel ideas and medical emergencies.

In contrast to Kickstarter, even if a person’s goal is not met, they still get to keep whatever funds have been donated; Kickstarter will return the contributions if a target has not been reached.

Recently, some have also taken issue with the idea of those requesting donations for very personal causes from anyone online. Looking on the website, some of the more popular personal causes include funding child custody cases, cancer treatments and college funds. Some people claim that it is not anyone’s responsibility to pay for someone else’s bills or emergencies.

However, I again contest this and in fact believe that this sort of fundraising is extremely positive, if notrevolutionary.

Donations are of course completely optional and websites like GoFundMe simply provide an outlet for others to become aware of assistance that they may be able to provide. If someone is not comfortable contributing to someone’s personal emergencies, then they simply do not have to surf these websites, or they can easily stay on sites like Kickstarter which only showcase creative projects.

Personally, I think it is extremely inspiring to witness the sort of generosity that people are capable of and the goals that a community can achieve.

The only downside to crowd-funding websites in my opinion is the fees that are imposed on the fundraisers. Kickstarter claims 5 percent of all funds raised, while GoFundMe collects 7.9 percent plus 30 cents for each donation. It is important to look at many different websites to compare the different pros and cons before committing to one for your crowd-sourcing needs.

Overall, however, I believe these websites are a positive and easy way to raise money for a variety of needs and won’t be going anywhere soon. 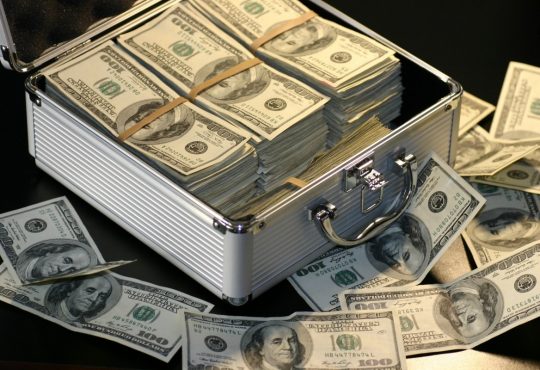 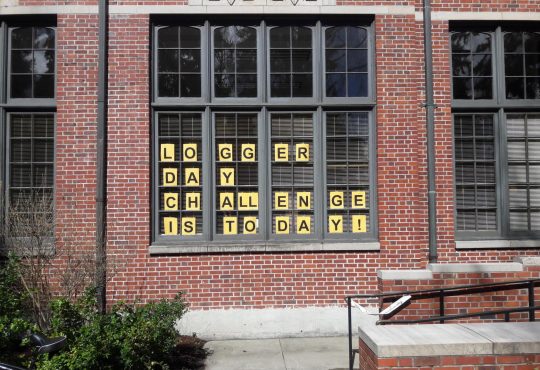 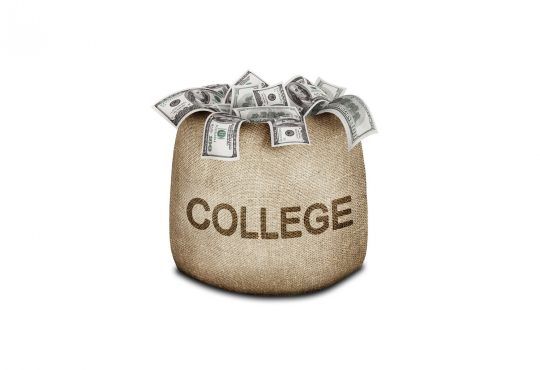 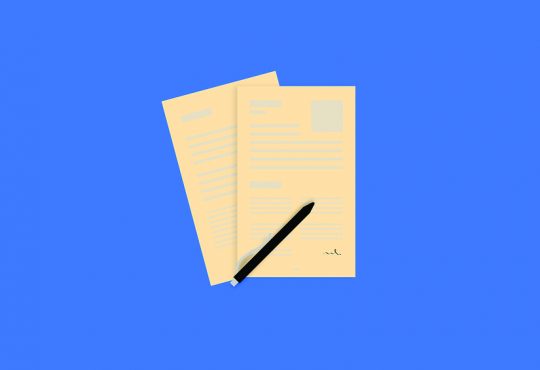