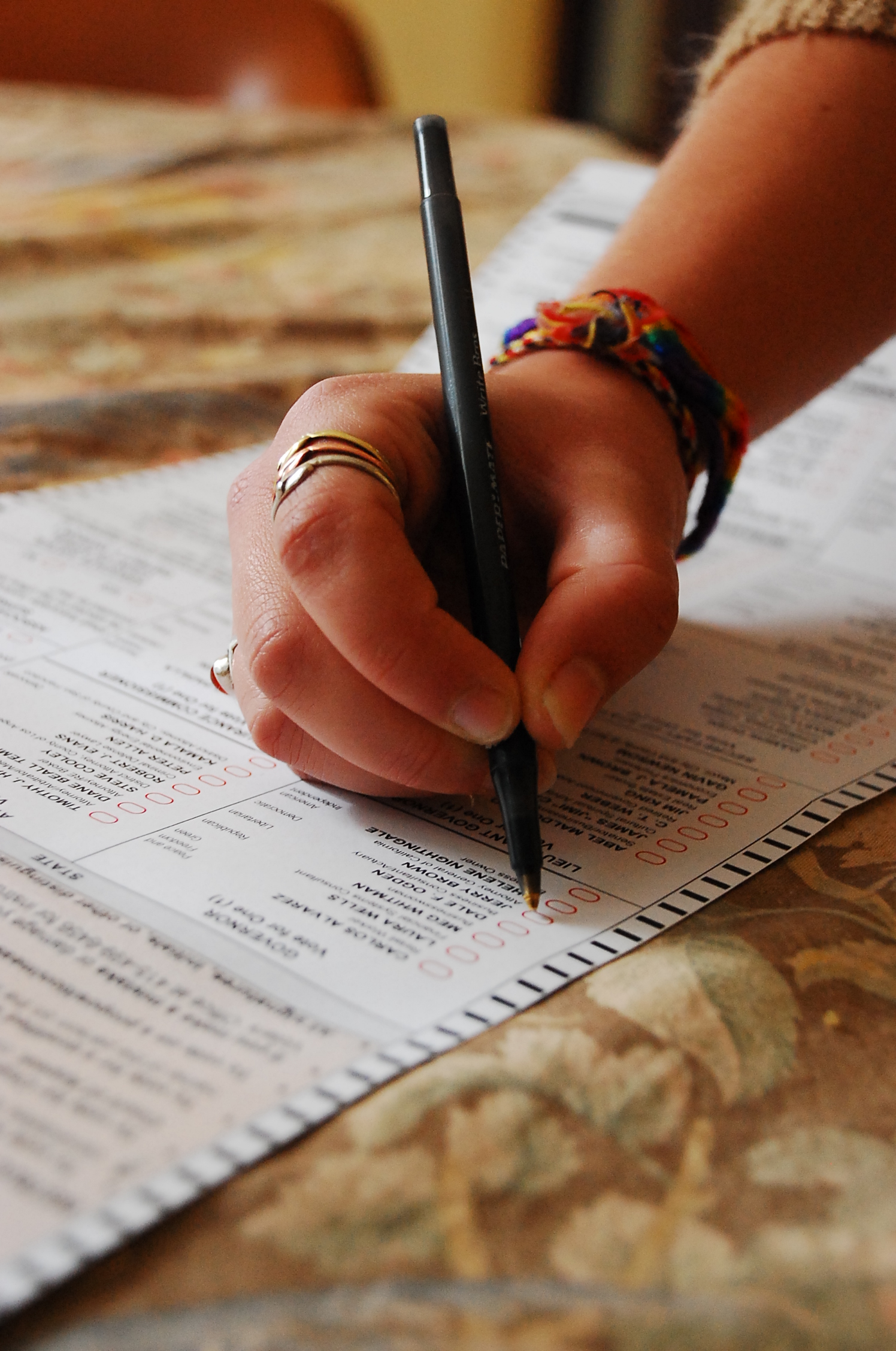 The Associated Students of the University of Puget Sound (ASUPS) had their annual fall senate elections this year and there are mixed feelings on campus about what exactly  happened. The polls opened Oct. 5 at 9:00 a.m. and closed Oct. 8 at 6:00 p.m.

There were various factors that contributed to the confusion regarding these elections. However, there were three major issues which were especially significant.

The voting program used to facilitate the elections as well as the voting this year was called Referenda. Referenda is an open-source, open-audit voting system. It is based on the work of Ben Adida, who developed the Helios voting system. Referenda was developed by Stefan Moluf as an extension of Helios, intended to enhance the voter’s user experience and maintain the integrity of the Helios open-audit model. Referenda is directly synched with the school’s operating system, so all students who have accounts with the school should have been able to vote.

However, an error occurred when setting up the voting system. For the first three hours that the polls were open, the Greek houses’ votes for the Greek senators were not processed. Students could only submit their ballot once, so after the Greek houses’ ballots were cast but not submitted, they could not vote again.

Another issue concerned the fact that ASUPS set up two computers in the SUB meant to be used for student voting. Unfortunately, these computers did not have updated Java clients, which means that whenever someone attempted to cast their vote, the system would process their vote as “corrupted” and not allow the vote to be cast. However, this only occurred at variable times. These same computers processed valid votes as well.

There was a controversial decision passed by the ASUPS Election Committee, which is comprised of the ASUPS Vice President, two senators and five students at large. The decision allowed two candidates to run who turned in their candidacy eligibility forms after the deadline. However, the clause stated that for candidates to be eligible, they only had to submit their forms 24 hours before the day of voting. All candidates, including those who did not turn their forms in before the deadline, turned in their forms three to six days prior to the day of voting. The controversy concerned the Committee acting outside of the bylaws through their final decision. The reason for the Committee’s decision to allow these candidates to run was that the two candidates in question showed initiative and motivation for their respective positions. Nonetheless, the candidates were punished by having their right to open publicity (i.e. their campaign budget) stripped.

One concern among students is that the majority did not vote, or even hear about these elections taking place. However, the voting turnout was higher than the elections for the 2009-2010 school year. The raw count of votes is posted on the ASUPS office door in the second floor of Wheelock Student Center. The number of candidates does raise concern for ASUPS leadership, for the amount of people interested in the Senate did not correspond to the number of people who went through the process to get on the ballot.

According to the Vice President of ASUPS, Alex Lewis, future plans include more publicity so possible candidates can be informed. Also, ASUPS encourages the involvement in student leadership  and students who are interested in becoming candidates should contact ASUPS for further information. There are another set of elections in February, which will have a new ASUPS President, Vice President and six new senators. If there are any questions or concerns about the 2010-2011 fall senate elections, feel free to contact Alex Lewis at asupsvp@pugetsound.edu.