The Trail
HomeFeaturesProfessor Brett Rogers: A glimpse into the Process of Co-Editing
Features

Professor Brett Rogers: A glimpse into the Process of Co-Editing 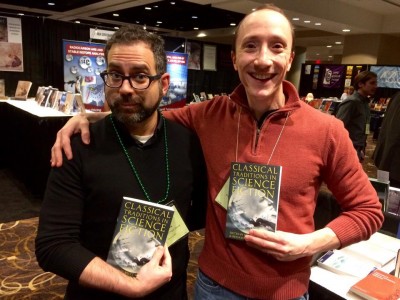 Most people know the general story of Mary Shelly’s Frankenstein and a handful of students might have been required to actually read it during their high school or college careers, but there is a detail that is frequently overlooked or brushed to the side as unimportant. The novel’s title is Frankenstein; or, The Modern Prometheus, referring to the fact that Shelly created this renowned novel as an interpretation of the Greek myth of Prometheus.

Within the recently published Classic Traditions of Science Fiction co-edited by Brett Rogers, a classics professor at the University of Puget Sound, and Benjamin Eldon Stevens, a visiting classics professor at Bryn Mawr College, Shelly’s Frankenstein is analyzed in the context of its base in classic mythology, but it isn’t the only one.

This collection of essays discusses modern science fiction tales from “Star Trek” to Alien Resurrection to The Hunger Games and connects these famous stories to classics.

But how does one decide to write about the relationship between science fiction and classics?

When Rogers was an undergraduate at Reed College, he lived in a dorm dedicated to classics. Amongsother things this dorm organized quirky classics film nights.

10 years later, Stevens invited Rogers to join him in organizing a panel discussing the interrelation of classics and science fiction.

When the panel finally occurred in 2011 it had a great turnout; soon afterward Rogers and Stevens began pitching the idea of a book to acquisitions editors until their idea was picked up.

The resulting text is an edited collection of 14 original essays preceded by an introduction written by Rogers and Stevens.

“Because it’s an edited collection it’s like herding cats,” Rogers said. “Our contributors have been great all along, but it’s just so much. You’re always keeping track of so many different moving parts at once.”

Not only were they trying to hold 14 different writers to submission dates and other logistical specifications, they were also struggling to make sure the essays remained accessible to audiences varying from academics in the field of classics to anyone who was interested in science fiction writing.

“We’re trying very hard to figure out where the sweet spot is between doing very sharp, careful academic work and still being able to communicate to audiences that are not just us,” Rogers said. “Because at the end of the day, if you’re just talking to yourselves it’s not really doing any good.”

Rogers indicated that he still wasn’t sure if they had been able to achieve this balance and was curious to see what reviewers said.

“You just spend years working on the thing,” Rogers said, “until it grinds the life out of you and then at the very last minute you write the index and then hope it makes it to the publisher in time.”

After nearly six years of working and planning, Classic Traditions in Science Fiction was released on Jan. 8, 2015, but even before it was they submitted the completed manuscript they were already working on their next project.

Rogers speculates that Classic Traditions in Modern Fantasy will have a faster turnaround and they hope to have it published within the next couple of years.

In the meantime, Rogers has organized a conference that will happen at Puget Sound on the antiquity of classical traditions and its relationship with science fiction and fantasy.

There will be 18 papers presented, featuring speakers from Puget Sound as well as from across the nation and even from outside the U.S.

Rogers was also very excited about the two keynote speakers who will be presenting.

One, a professor from University of British Columbia, will speak about the relationship between classics and monster manuals and the history of role-playing games.

The second presenter, Catherine Valente, is an award-winning author especially known for her novel Palimpsest, which won the Lambda award for GLBT Science Fiction or Fantasy.

“She’s like Neil Gaiman on crack,” Rogers said. “She’s amazing. Her prose is beautiful and challenging all at once.”

This conference will be held at Puget Sound March 27 through March 29 and students are encouraged to attend.

When asked why he was so passionate about the study of classics, Rogers emphasized how pervasive the influences of classics are in modern genres.

“People,” Rogers said, “while they’re spending so much time priding themselves on looking ahead to the glorious future, it turns out that they’re actually looking backward and looking deep into the past.” 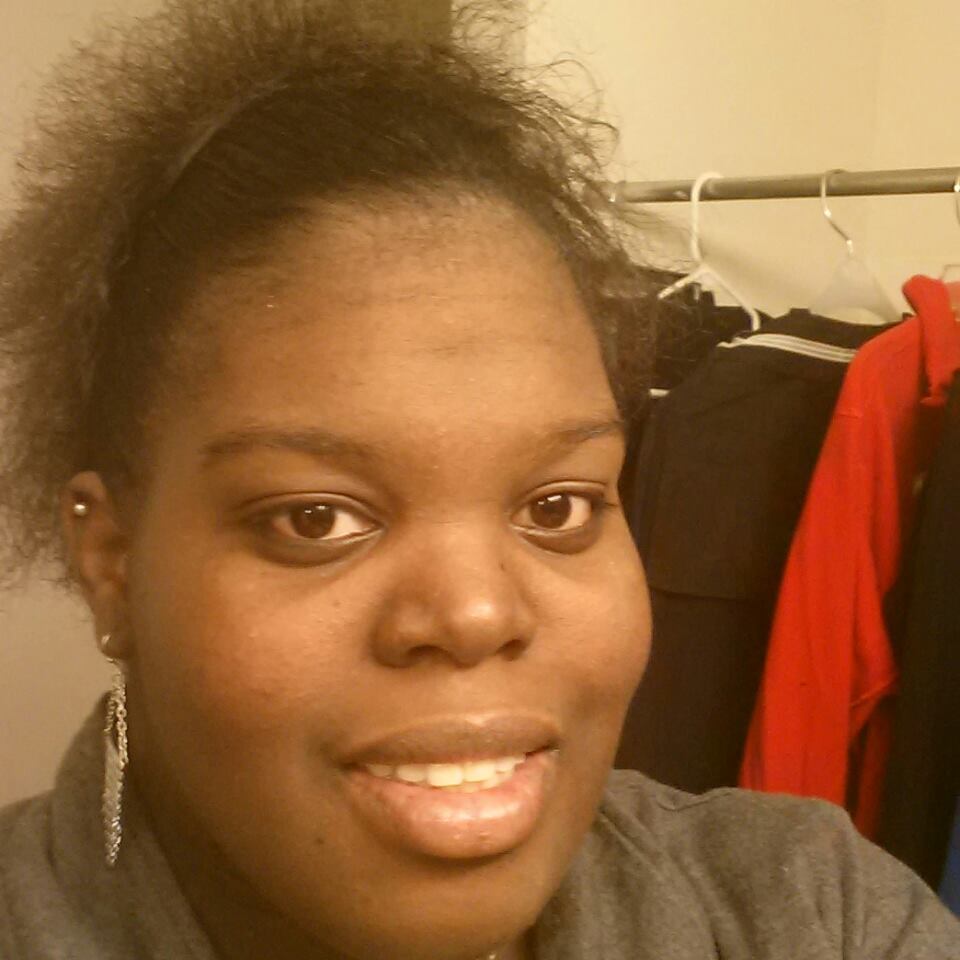 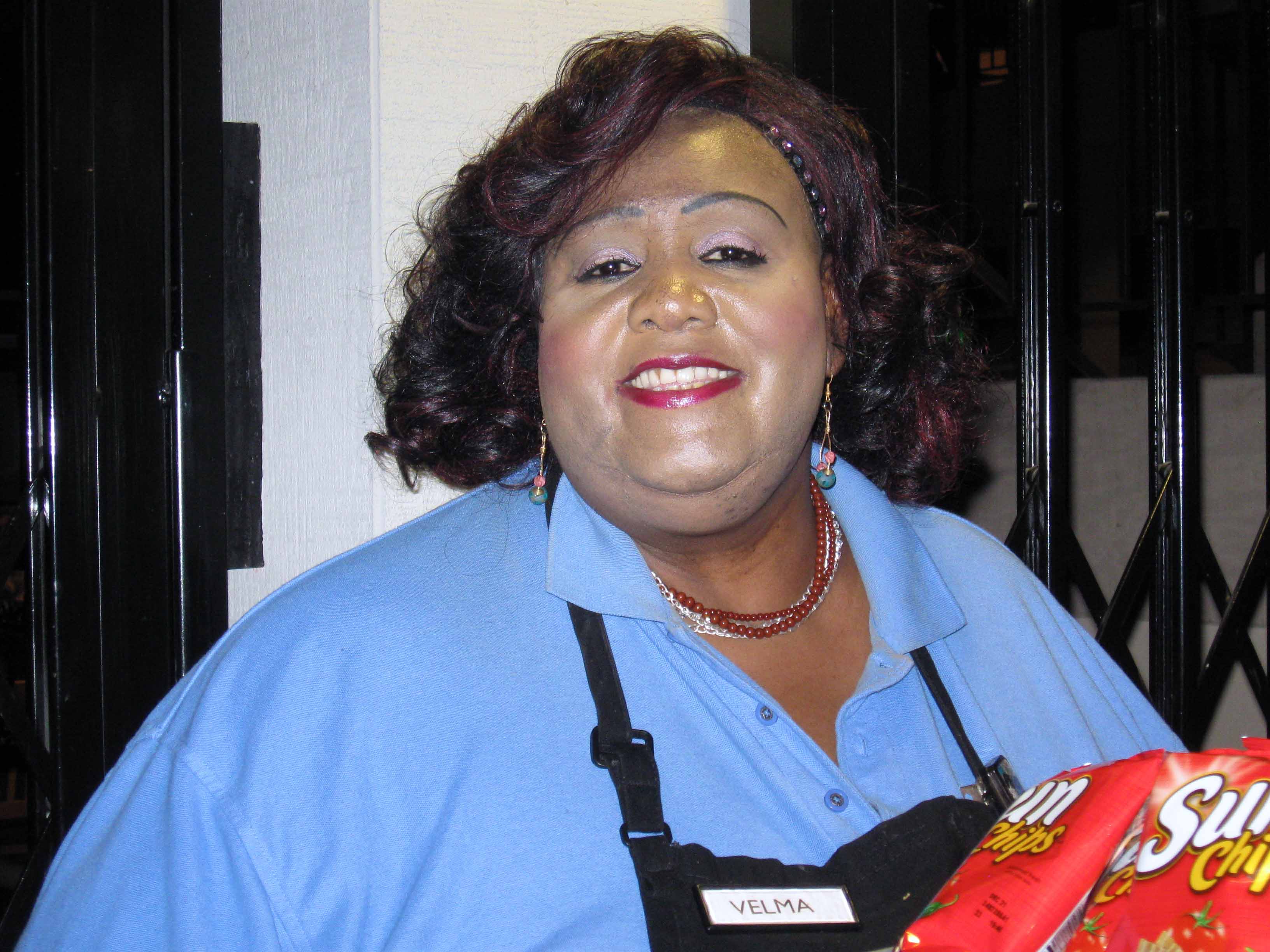