Campus brick counter loses count, forced to start all over 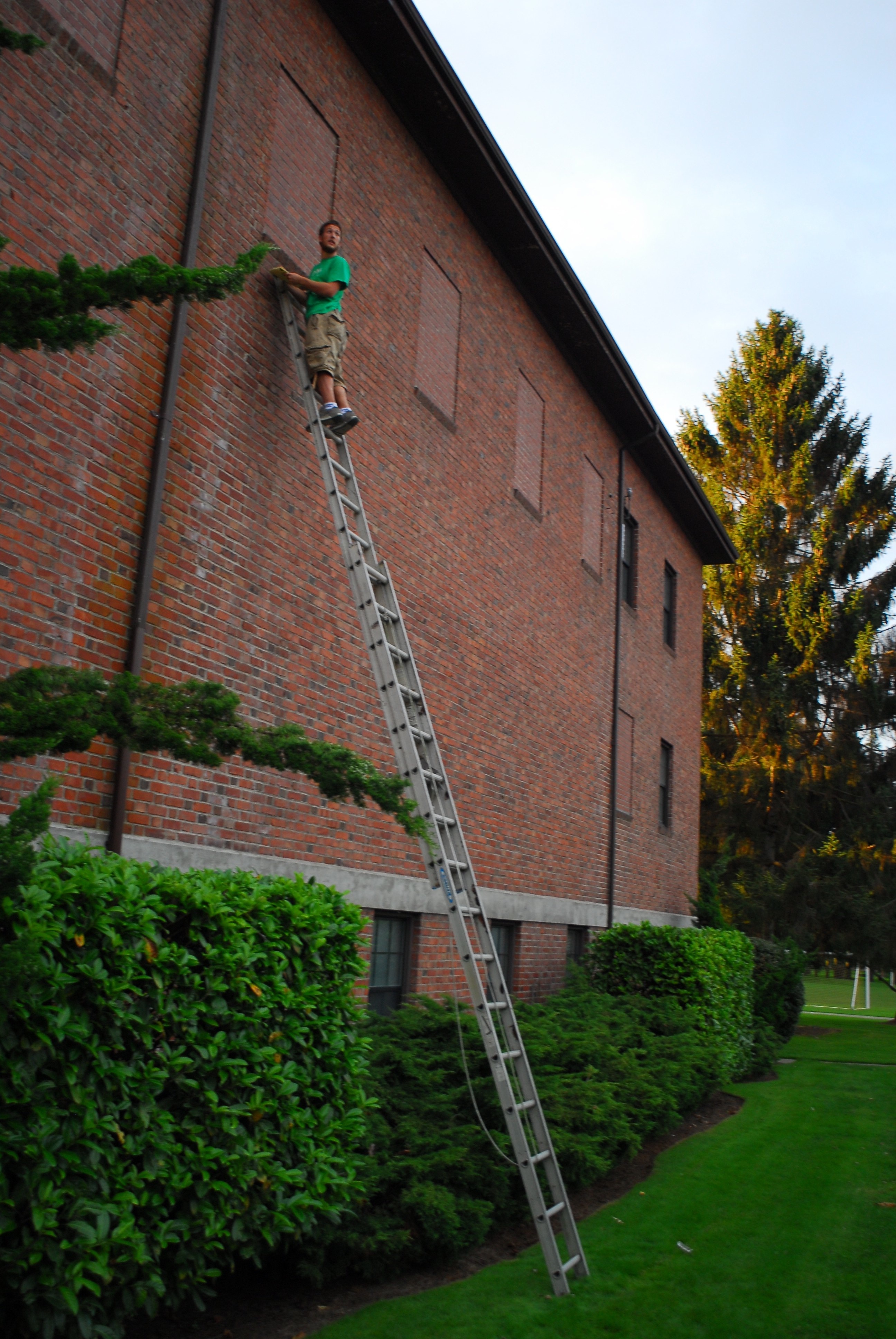 Last Tuesday night, the official Puget Sound Brick Counter lost count after five years of counting the bricks on every building on campus. The employee, Gordon Shumway, was originally hired by the Puget Sound Admissions Office to gather data about the campus community for use in its award-winning informational pamphlets.

Gordon spent the first seven years of his job meticulously studying campus life and collecting statistics about the student body. 42% Men. 58% Women. 9.9% Asian/Pacific Islander. 100% of attractive, “boyfriend worthy” men are probably homosexual; Gordon had recorded it all. After seven years of dedicated service, he knew almost every statistic there was to know about life at Puget Sound.

Running out of data to collect, the Admissions Office tasked Mr. Shumway to count every single brick on the university’s campus. Passionate about his job, he accepted the challenge and began the ongoing, ambitious assignment.

Ongoing, that is, until last week, when Shumway lost count due to a traumatic blow to the head after falling off of his ladder while counting the bricks on Warner Gym. When asked about the incident, co-worker James Clement said, “I had called him up to remind him that Desperate Housewives was starting this week, at which point I heard him yell in excitement, quickly followed by a large crashing noise.”

When he woke in the hospital six hours later, Mr. Shumway, showing no signs of obvious brain damage said, “I’m a little tea pot, short and stout. Here is my handle and here is my ****,” at which point he poured his bowl of Jell-O down his pants.

The head of the University Admissions Pamphlet Committee said, “Mr. Shumway seems to be making a quick recovery, although he cannot remember if he was on 4,116 or 4,117. As we do pride ourselves in having the number one admissions pamphlet in the Tacoma area, accuracy is important. We hope to have Mr. Shumway start his count over again, as soon as he is well.”

Fortunately Mr. Shumway ended his interview in good spirits. “It’s going to be funny counting the same bricks I counted years ago.  I guess this is how the cookie crum…oh! Cookies. That sounds delicious right now…”