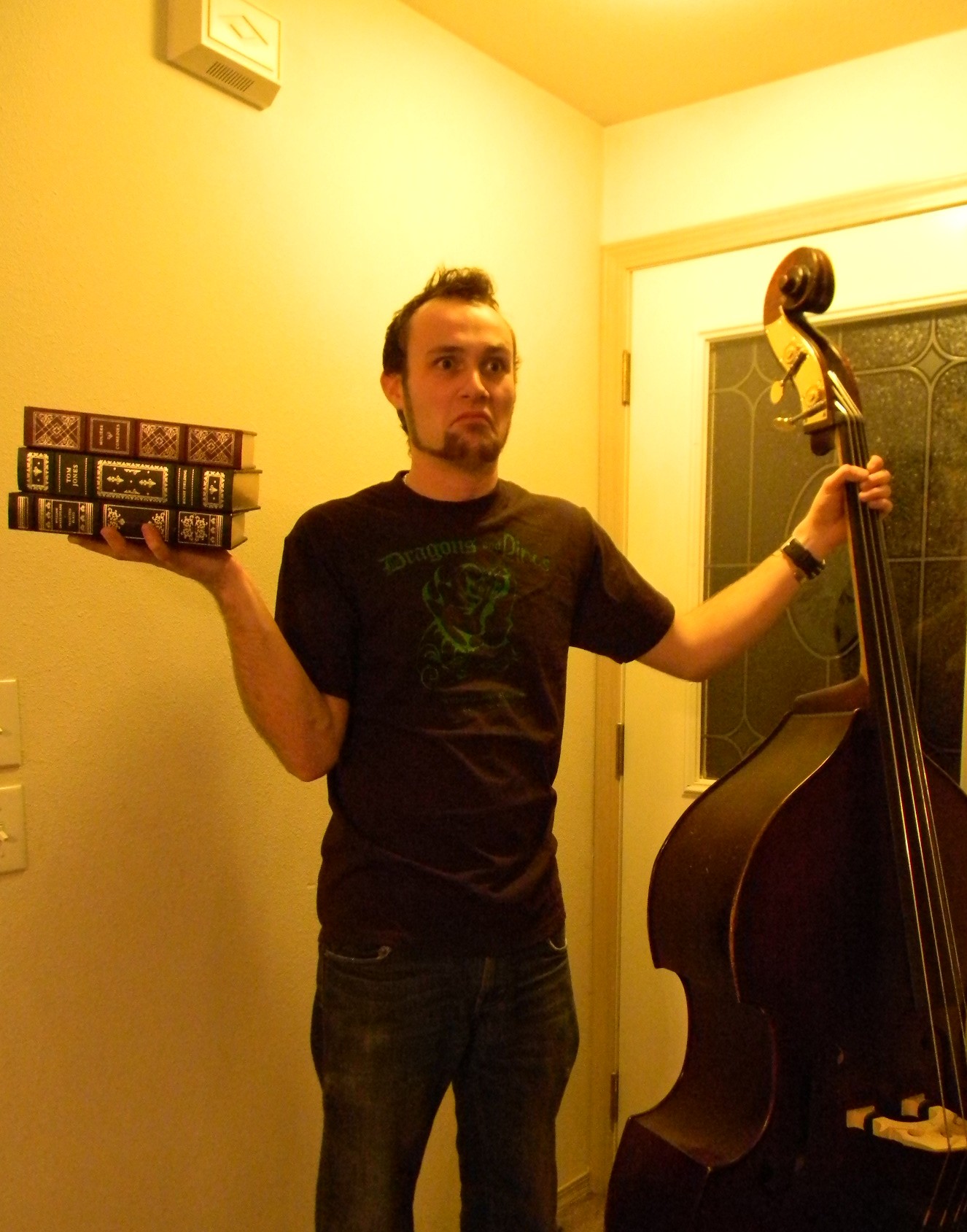 Oh, sophomore year, the year when most of us decide what in the world we plan on doing with our lives. Or, more specficially, when we choose what our majors will be. What do we decide to pursue? Economics for the riches? Art for the abstract lifestyle? Philosophy for personal enlightenment? Or are you willing to tick away hours of your life with pre-med?

Admittedly, I was one of those kids who researched on the web which majors would probably be most conducive to my sanity as well as provide me a solid paycheck once I leave the University of Puget Sound. But then I realized something frightening: these lists are ridiculous and inaccurate, yet people blindly legitimize them without question.

Granted, many of these lists are based off of median salary ranges. I have no argument against providing a list organized this way, considering that most of that information is true—if the lists take the time to get specific, that is.

Unfortunately some lists that rank majors, such as the one given by CBS News, are broad enough to claim that the highest salary ranges are in categories of “Music” and “Social Work.” This gives no determination of what aspect of the music industry lies in the given range, or which field of social work is getting paid how much.

What can be even more problematic is comparing the various rankings from online resources. For example, the list mentioned above, along with a list given by a New York Times special, argues two contradictory “facts” for the same majors. The Times Special states that jobs in “Visual and Performing Arts” and “Social Work” have the lowest paying salaries.

Which one is right? The answer is probably neither.

Perhaps the illegitimacy of best/worst major rankings is common sense or hardly controversial. It is understandable that the media would have conflicting ideas of which majors are superior if the authors are using different methods of data collection, or if they have their own personal bias based on past experience.

However, something a bit more frightening to consider is that some undergraduates assume rankings such as “Best Colleges in the U.S.” or “Rate My Professor” are equally as trustworthy. Most of us, at some point, have utilized such lists and considered them to be a somewhat reasonable method in determining our college or class choices.

One’s perception of his or her education is entirely based on his or her experience, and that experience is simply what they make of it. By relying on some stranger’s one-to-five-star rating, no matter how intelligent his or her opinion may be, you ultimately end up mirroring someone else’s educational path instead of pursuing what may be best for yourself.

The point is that everyone’s education will vary, whether you attend a huge public university with 1,000-plus kids in a classroom or a liberal arts college with an average class size of 15. The experience of every professor will differ from student to student, based on teacher-pupil chemistry and the relative effectiveness of their teaching methods. Similarly, the success of any major depends on how you end up applying it. It is ludicrous. The idea that “Best/Worst Major” lists assume to have definitive or accurate ideas of which major will allow you to garner the most money, success, or happiness in the future is ludicrous.

Lists such as these tend to undervalue the intangible aspects of the college experience. Education is not about career logistics so much as the adventure that goes along with learning. If that sentiment starts to disappear, we’ll find ourselves with a lack of great experiences in art, culture, humanities and simply the desire to learn to think.

So go ahead! I dare you to declare that obscure major (or double major) you’re leaning towards to your parents confidently this Thanksgiving break. Dismiss the incredulous stares and the sly jokes relatives and friends will inevitably make.

And for the love of liberal arts, don’t rely so heavily on those silly top ten lists.