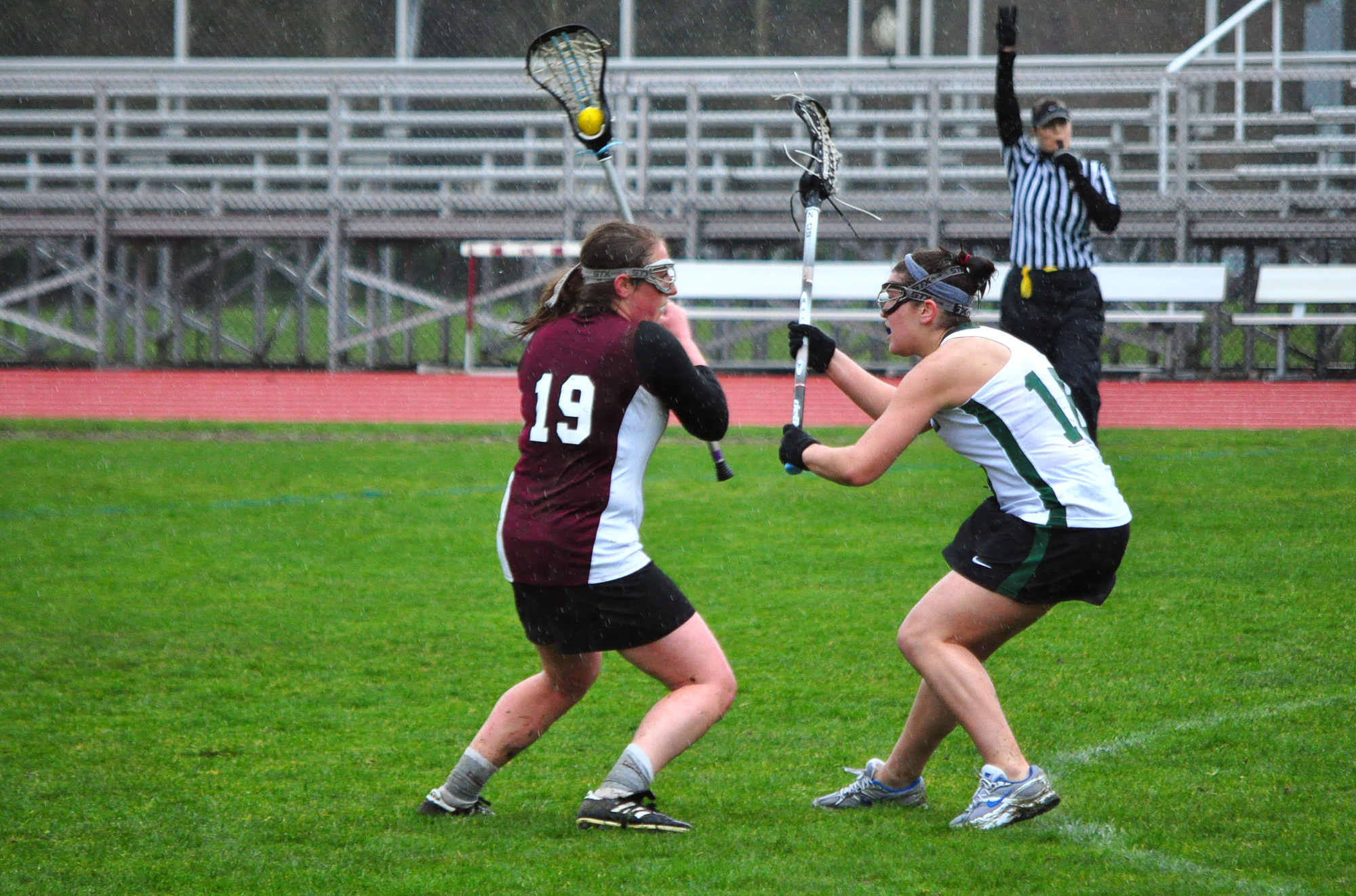 Last Friday, the Lady Loggers pulled out a 23-17 victory against the visiting Linfield Wildcats. The Logger offense was led by Julia Schulman, who scored a season high eight goals, six of which came the second half.  Junior Kristine Morris (Tiburon, Calif.), senior Anna Gunderson (Bloomington, Minn.) and sophomore Bradia Holmes (Boulder, Colo.) scored four goals each to add to the total.

On the final home game of the year, the Loggers fell short of a victory against the visiting Colorado College Tigers, snapping their five game home winning streak.  Schulman continued to be an offensive threat, scoring five goals, but the Tigers’ offensive assault was too much and, despite Calciano’s 16 saves, the Loggers found themselves on the losing end of an 18-8 Tigers victory.

The Loggers have come a long way since their season opening four game losing streak.

Junior Kristine Morris has been excited to watch the squad “develop into a team with a different style and rhythm than in previous seasons,” attributing a lot of success to the fact that they have “learned from every mistake [they’ve] made on the field.”

Their growth as a team has been evident as they have rolled to a 5-5 record with two games left on the schedule.

Next weekend the Loggers will close out their season as they travel to Oregon to take on the Pacific Boxers and Linfield Wildcats, hoping to take their home field success on the road.