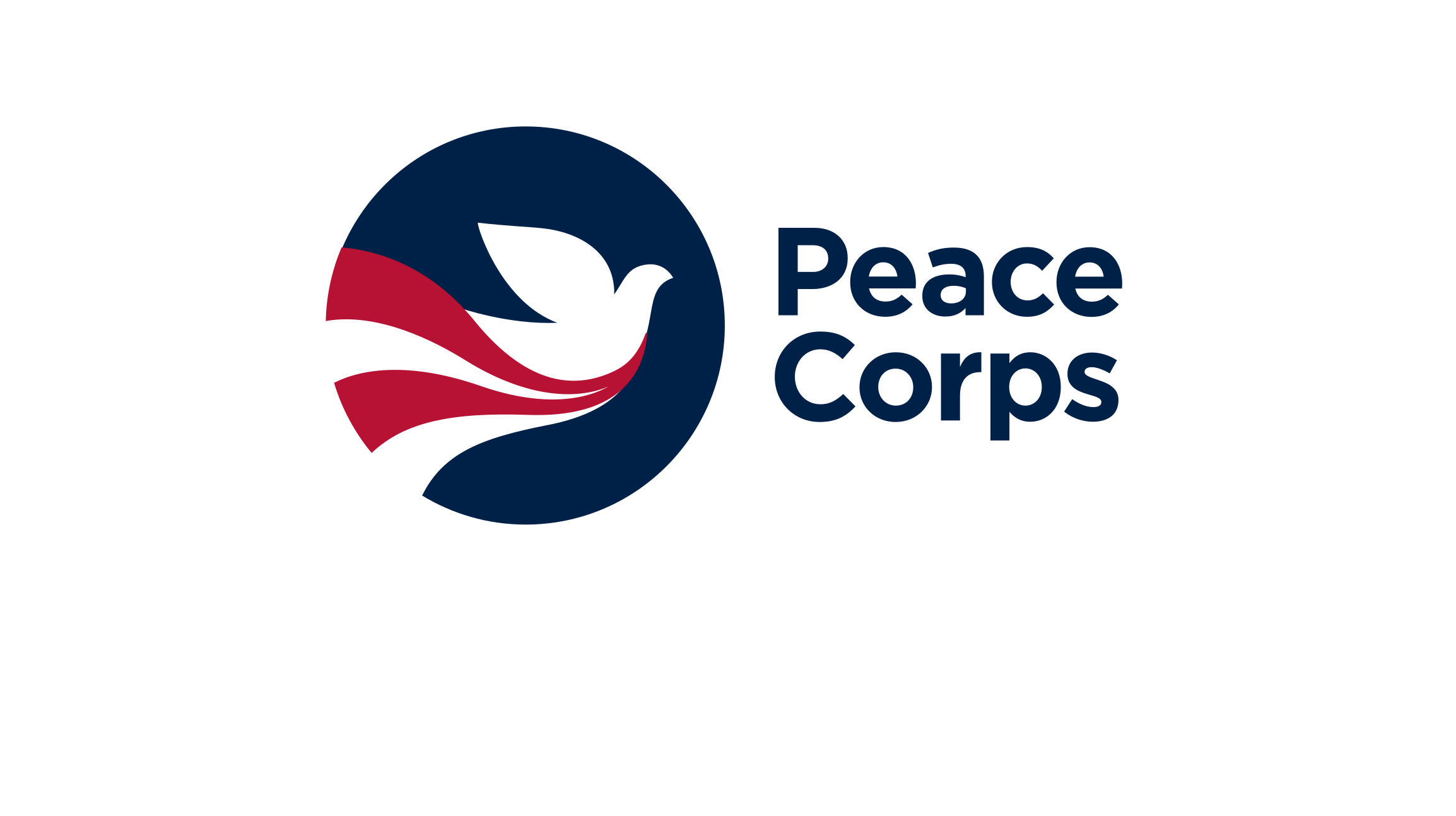 The University of Puget Sound is recognized as a school that consistently produces many Peace Corps volunteers. According to data from the Peace Corps, it ranks sixth among small schools, sharing the spotlight with schools like Pacific Lutheran University (fifth place) and Dartmouth College (also sixth place).

“We have seen, time and again, that the colleges and universities that produce the most Peace Corps volunteers focus on cultivating global citizens,” Jody Olsen, the current director of the Peace Corps, said. Aside from an inherent interest and inclination towards global development, what makes Puget Sound a top volunteer producer?

Puget Sound’s Peace Corps Prep Program likely plays a role. Though relatively recent, the prep program has already prepared seven students to join the Peace Corps since its start in 2016. The program guides students to be more prepared to work in international development. Many schools across the United States participate. Schools follow the Peace Corps’ criteria for preparation and work to build a preparatory curriculum.

The program allows students to have an edge when applying for the Peace Corps. Getting into the Peace Corps can be a competitive process, and with the prep program, one can be prepared for the growing competition.

The Trail met with Matt Warning, a professor of economics and global studies at Puget Sound and the current advisor to the program, to discuss its benefits.

The program requires 50 hours of volunteer service that relates to your sector of interest in the Peace Corps. It also requires three classes pertaining to the student’s area of interest. The classes and volunteering should focus on one of the following concepts: health, education, environment, youth in development, agriculture or community economic development. It also requires preparation with Career and Employment Services and suggests language practice depending on the desired location of volunteering.

“People don’t always realize how challenging it is to join,” Warning said about the Peace Corps. He cautioned that some sectors of the Peace Corps are more competitive than others.

According to Warning, someone applying to do youth in development in a Latin American country may have a harder time getting in than someone applying to do agricultural work in Africa. Developing a solid understanding of the expectations of the Peace Corps is integral; the prep program’s main goal is to prepare students to meet these expectations.

Despite the fact that the program has been functioning on campus for around three years, it is not very well known on campus. According to Warning, the program should become better known as they begin to advertise more. Members of the community should expect tabling, informational campaigns and work with the Center for Intercultural and Civic Engagement. Perhaps Puget Sound’s recurring high status will shed more light on the program.

Concerns over the Peace Corps being intrusive, or potentially white-saviorism, are present on campus. When asked about this, Warning discussed how a lot of work in international development can carry these connotations. For him, the Peace Corps is a “mode of cultural exchange”: it allows people to learn from each other, to gather lessons from different cultures.

Warning spoke about the importance of being well-prepared, of having the right information and knowing how to interact. The prep program will hopefully help to accomplish this.

“Tempered idealism” and “enlightened self interest” were terms Warning brought up repeatedly. Being able to be patient, controlled and methodical in one’s optimism while also understanding one’s own personal goals allows for a holistic start to international development. Being engaged in a community long-term and understanding that the goal is to build relationships has the potential to limit the savior complex that international service can carry.

“The decision to serve in the Peace Corps was hands down one of the best choices I’ve made,” Elizabeth Glass, a 2010 graduate of Puget Sound and a Peace Corps volunteer, said. In her time, the Peace Corps Prep Program didn’t exist. Instead, it was an informal network of faculty and student relationships that supported students as they pursued international work. Glass realized early on that she wanted to do the Peace Corps and took the necessary steps to achieve her goal.

The Peace Corps Prep Program actualized the informal network that Glass alluded to. It gives students the resources to learn about the Peace Corps, to investigate and prepare.

“I really encourage people to come talk to me,” Warning said. The prep program is an opportunity to explore and to ultimately see if the Peace Corps is the right fit. The faculty of the prep program wants students to ask questions to see if the program might benefit them.

Backpacks of Hope gears up to serve