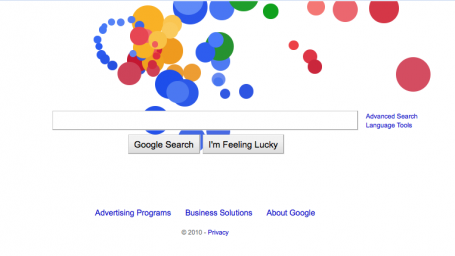 Since the inception of computers, humans have found more and more tasks that technology is capable of taking on. Still, the common idea is that computers possess syntax without semantics; that they are taking in inputs and spitting out responses with no mechanisms for deeper understanding.

With the rise of HTML5 and microdata, that belief is being challenged. To increase ease of Internet use, programmers began creating microformats to remember online data entries to automatically fill them in later. These are relatively simple for the most part, and are used for basic information like address information and search engine entries. However, they are becoming more complicated with the introduction of semantic tools like natural language processing and screen scraping, both of which take and encode a more complete picture of the inputted data.

These are the roots of the improvements that will come with HTML 5, the new Internet system that has been under development since 2004. It also includes more advanced codes for video playbacks that formerly required the use of outside programs like Adobe Flash and Microsoft Silverlight. Microsoft recently abandoned Silverlight development to put their resources toward HTML5; most search engines and other large Internet sites are also following suit. The WHAT Working Group, one of the main catalysts of HTML5 development, wrote that “some sections are already relatively stable and there are implementations that are already quite close to completion, and those features can be used today.” While the features of HTML5 are being steadily integrated into Internet tools, HTML5’s system editor Ian Hickson does not think the whole system will emerge until 2022 or after.

Undoubtedly, HTML 5 will allow for the retrieval of data at an efficiency never before witnessed. The integration of sophisticated video code indicates that media is taking the next step in its progression, essentially an extension of television to the masses. Furthermore, whether advanced microformats are used in social networking or searching for information, their semantic abilities may give computers the capacity to learn independently. While the role of computers is currently limited to learning the preferences and habits of Internet users, it is not hard to see how they could evolve from this point. It will be interesting to see how technological progression parallels continued human development in the years to come.