The representation of women of color is on the rise in media and pop culture today, yet they still face hypersexualization when being depicted in television and film. This hypersexualization continues to enforce racial stereotypes and has a longer lasting effect on women and young girls overall, regardless of race. It’s not uncommon to hear about women being objectified in the media, but it’s especially apparent when looking at the portrayal of women of color over the past few years; representation of women of color has definitely increased, especially when considering television. With shows like “How to Get Away with Murder,” “Jane the Virgin,” “Modern Family” and many more, it’s clear that representation is on the rise, but even then the list is not very long.

President of the Latinos Unidos club on campus Amanda Diaz commented on this issue, explaining how although there is some representation out there, there is nothing that “pops out” at her. The roles being played by and for women of color are not at the same level or popularity that many white roles are. “We probably have more diversity of black female characters on television than ever before,” author Tamara Winfrey-Harris said in an interview with USA Today.

“The problem is there’s nowhere near the diversity that our white counterparts have. We’re still not allowed to be fully human in the ways they are.” Focusing on Latina women, with the introduction of characters like Gloria from “Modern Family,” Jane in “Jane the Virgin,” Flaca and Maritza in “Orange is the New Black,” it’s becoming clearer that the media is becoming more accepting of Latinas in popular culture. The problem with this newfound representation is the portrayal of the characters. Diaz recognizes the fact that while growing up, there were not very many role models in her life on television.

Having a strong connection with her Latino culture, Diaz commented that there was and still is very little positive representation of Latina women in television. A lot of TV series, music videos and films focus on sexualizing and exaggerating common female stereotypes. They focus on eroticizing the characters through accents, storylines and other aspects of the show. There might be more women in view, but the way they are portrayed is a continuing problem.

Race and ethnicity become fetishized and women of color become objects that can be sold for views and ratings. It’s an issue that luckily has been slowly gathering more attention, but remains hidden: because while women of color are being seen, the real issue that many overlook is how deeply problematic those portrayals are.

“Femvertising” is a positive change in ads: women need to see realistic beauty expectations in the media 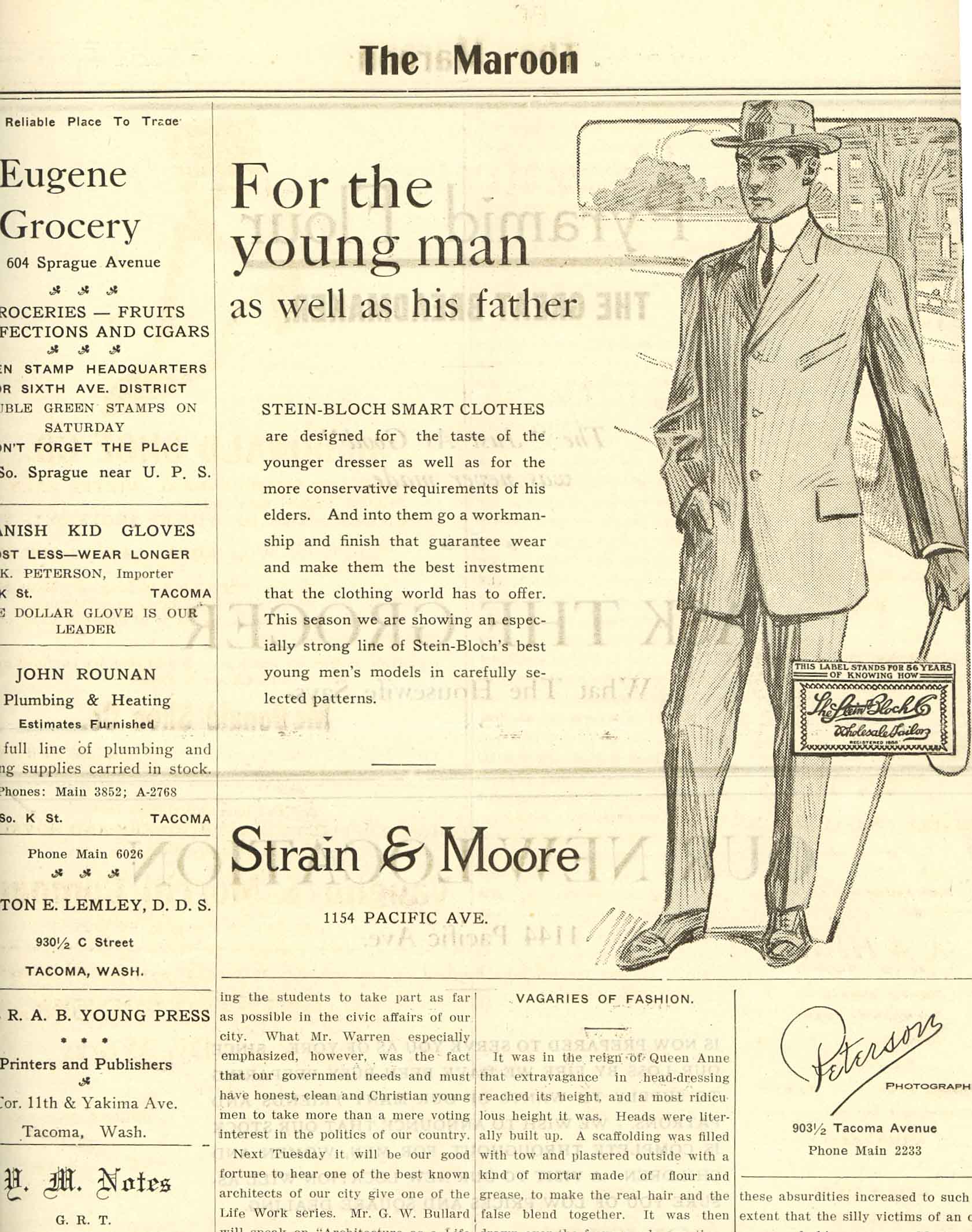 State of The Trail